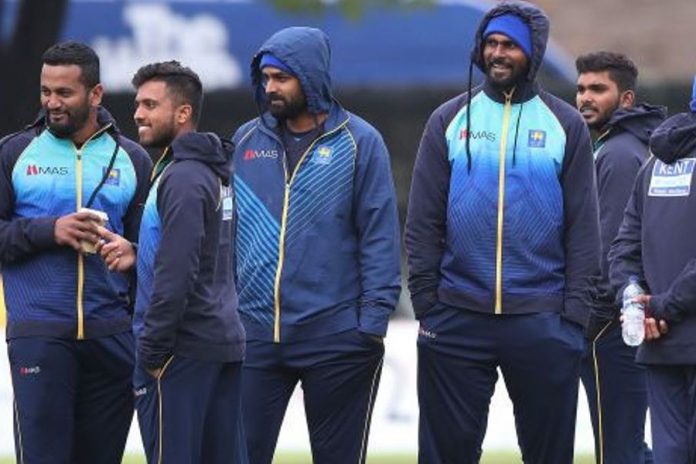 Rain had the final say at Grange Cricket Club, Edinburgh as the 1st ODI between Sri Lanka and Scotland was called off without a ball being bowled.

The match was scheduled to start at 11.00am local time but the proceedings couldn’t get going due to the wet outfield caused by a morning shower. In the afternoon, the skies opened up again, not allowing for even the toss to take place.

This means newly crowned Sri Lanka Captain Dimuth Karunaratne will have to wait a few more days to lead his troops for the first time in an ODI.

Both teams missed out on a massive chance as Karunaratne’s Sri Lanka were looking to test out their new team combinations ahead of the all-important World Cup while the Kyle Coetzer led Scots were looking for a win to tick off a precious Full Member scalp.

The second and final ODI of the series is scheduled to be played on 21st May at the same venue.

StandUnited – What the Cricketers had to say