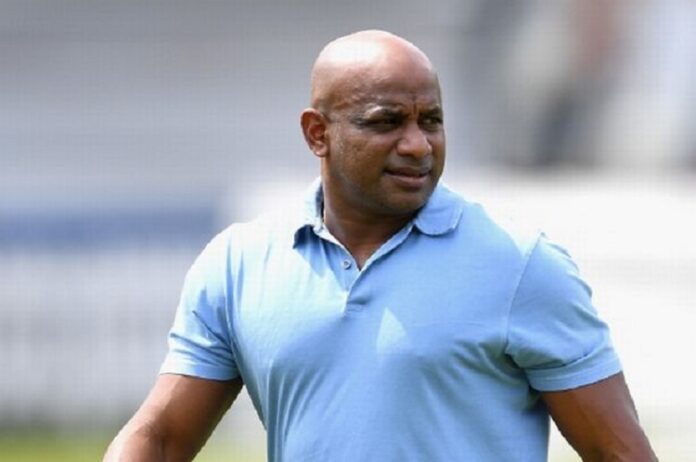 Sri Lankan cricket legend Sanath Jayasuriya has been appointed as the senior Head Coach of Mulgrave Cricket Club in Australia for the 2021/22 season.

“We are thrilled to have Sanath at the club to coach and work with our players, providing a fantastic wealth of experience for our seniors and juniors.” Mulgrave Cricket Club said in a statement.

Former Sri Lanka skipper T.M. Dilshan has already been named as the captain of the Mulgrave Cricket Club for the 2021/22 season while former Sri Lanka opening batsman Upul Tharanga also signed with the club this season.