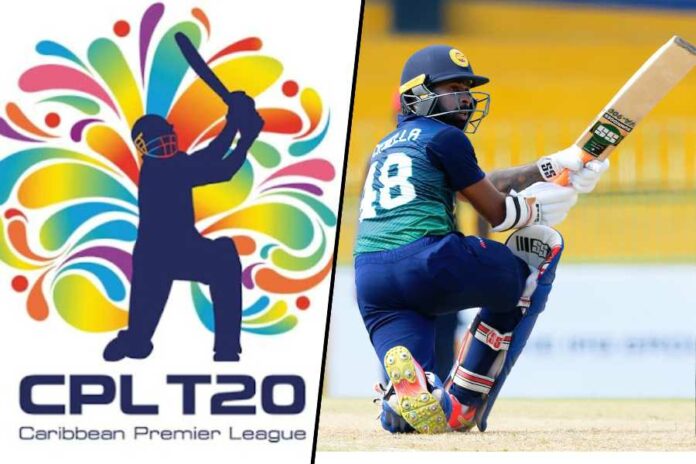 Dickwella will be making his 2nd appearance in CPL as he was picked by Saint Lucia Stars four years ago in his debut CPL season.

Dickwella will be 4th Sri Lankan to be signed by a franchise team in CPL after the spinners Wanindu Hasaranga, Maheesh Theekshana and Seekkuge Prasanna were picked to play in the tournament.

However, ThePapare.com learns that Sri Lanka’s main spin weapons in white-ball formats Hasaranga and Theekshana are unlikely to feature in this year’s CPL as Sri Lanka Cricket (SLC) wants them to focus on the upcoming T20 World Cup which will be held in Australia.

The 10th edition of the Caribbean Premier League will be played from 01st September to 01st October in West Indies.