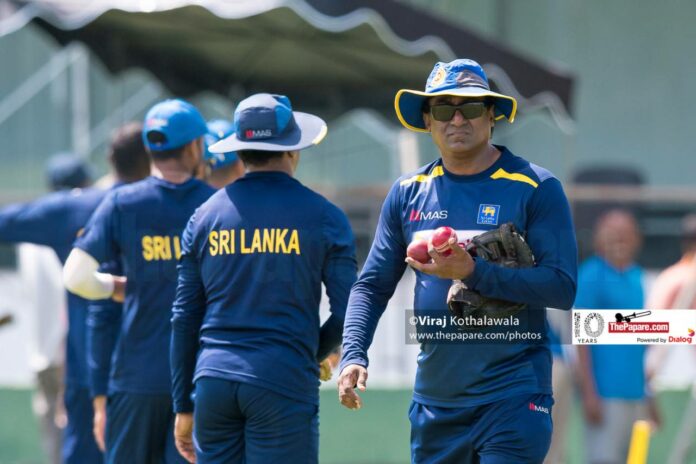 Rathnayake was appointed as Interim Head Coach of the national team for the recently concluded Zimbabwe tour of Sri Lanka, where he led the hosts to a 2-1 series win over the visiting Zimbabweans.

Sri Lanka Cricket (SLC) is yet to name national team’s new coaching set up as they are still in discussions with candidates before finalizing the appointments.

According to SLC, Ratnayake will not travel to Australia with the team but will join them before the 1st T20I game, as he is currently in self-isolation having tested positive for Covid 19.

The 5-match T20I series between Sri Lanka and Australia will be played from 11th to 20th February in Australia.