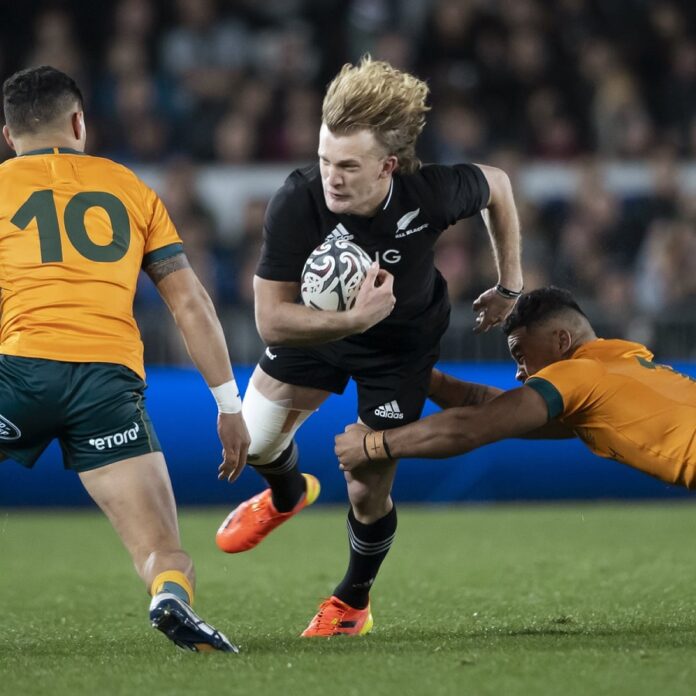 While the bulk of the Rugby Championship was set to be played in Australia this year due to the ongoing impact of the global pandemic, RugbyPass understands that the competition is potentially set for a surprise relocation on the back of a Covid outbreak in New Zealand.

Sources have confirmed to RugbyPass that Sanzaar are weighing up shifting the Rugby Championship to Europe for the remainder of the competition, following the Springboks’ match with Argentina this weekend.

Four double-headers are tentatively being planned for Paris, London, Dublin and Cardiff.

The lingering impacts of the pandemic forced an unusual scheduling set-up for 2021, with five matches planned for New Zealand, five for Australia and two for South Africa.

That draw was contingent on an ongoing travel corridor between Australia and New Zealand, however, which shut earlier this month due to a flare-up in New South Wales.

Four of the five matches in New Zealand were expected to be relocated to Western Australia until earlier this week, when the coronavirus reemerged in NZ. Australia have since closed any quarantine-free travel between the two neighbouring nations, which would make it exceptionally difficult for the competition to continue under the current schedule as the All Blacks are currently still at home in New Zealand, and their next Bledisloe Cup clash with the Wallabies is due to be played in nine days.

Currently, it’s possible to travel from New Zealand and Australia to the UK via Singapore without any isolating required upon arrival in Europe.

Double-headers in the major rugby centres of Europe loom as incredibly tantalising for the respective SANZAAR unions from a commercial point of view and with the wider populations of the nations set to be involved predominantly vaccinated, full crowds would be expected for the games.

In particular, the first game between the All Blacks and the Springboks will mark the 100th match between the two proud nations and would likely draw plenty of attention from fans across Europe.

With the first round of the competition set to take place in Australia scheduled for next weekend, Sanzaar are expected to make an announcement regarding plans for the remaining matches of this year’s Rugby Championship competition shortly.