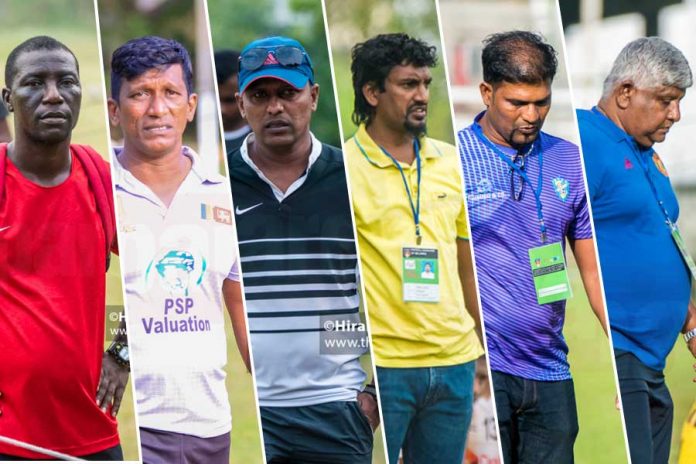 As the Dialog Champions League 2018 comes down to the final stretch with five games left in the season for all clubs, the top five teams look to be battling out for the title while the bottom six seem to be in their own battle for survival.

There was nothing to separate Navy Sea Hawks FC ….

Let’s have a look at the possibilities on who will survive and who will be relegated.

12 match weeks have been completed out of the 17 and the bottom sides are feeling the pressure to survive in the league. Currently there are six teams who are relegation-threatened and the matches coming up in week 13, 14 and 15 will determine their fate. 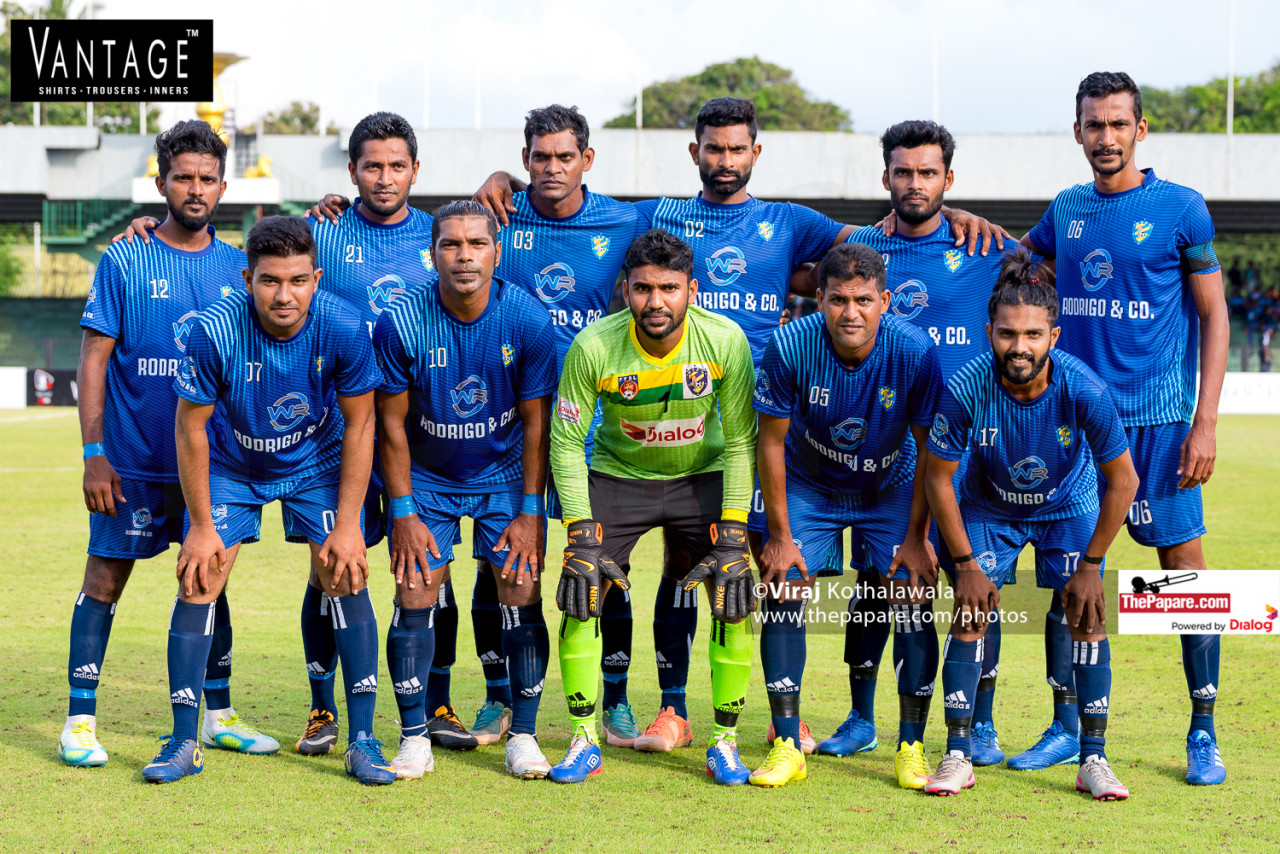 With only 6 points out of 12 matches, the team from Negombo looks to be heading out of the Dialog Champions League and into Division 1 for 2019. Winning only one match, that too against title contenders Colombo FC, gave hopes of revival. However 6 losses and a draw afterwards have pushed the club to rock bottom of the league.

Upcoming matches away to Defenders FC and Crystal Palace FC don’t look favorable as the Defenders are fighting for the title and Crystal Palace will play on their home turf. In order to survive, Negombo Youth must win the last three fixtures against Matara City, Super Sun and Solid at home.

They need 6 points to move out of the relegation zone and with relegation threatened Solid and Crystal Palace matches yet to be played, survival looks bleak for the boys from Negombo.

Vs Defenders FC – Away

Vs Crystal Palace FC – Away 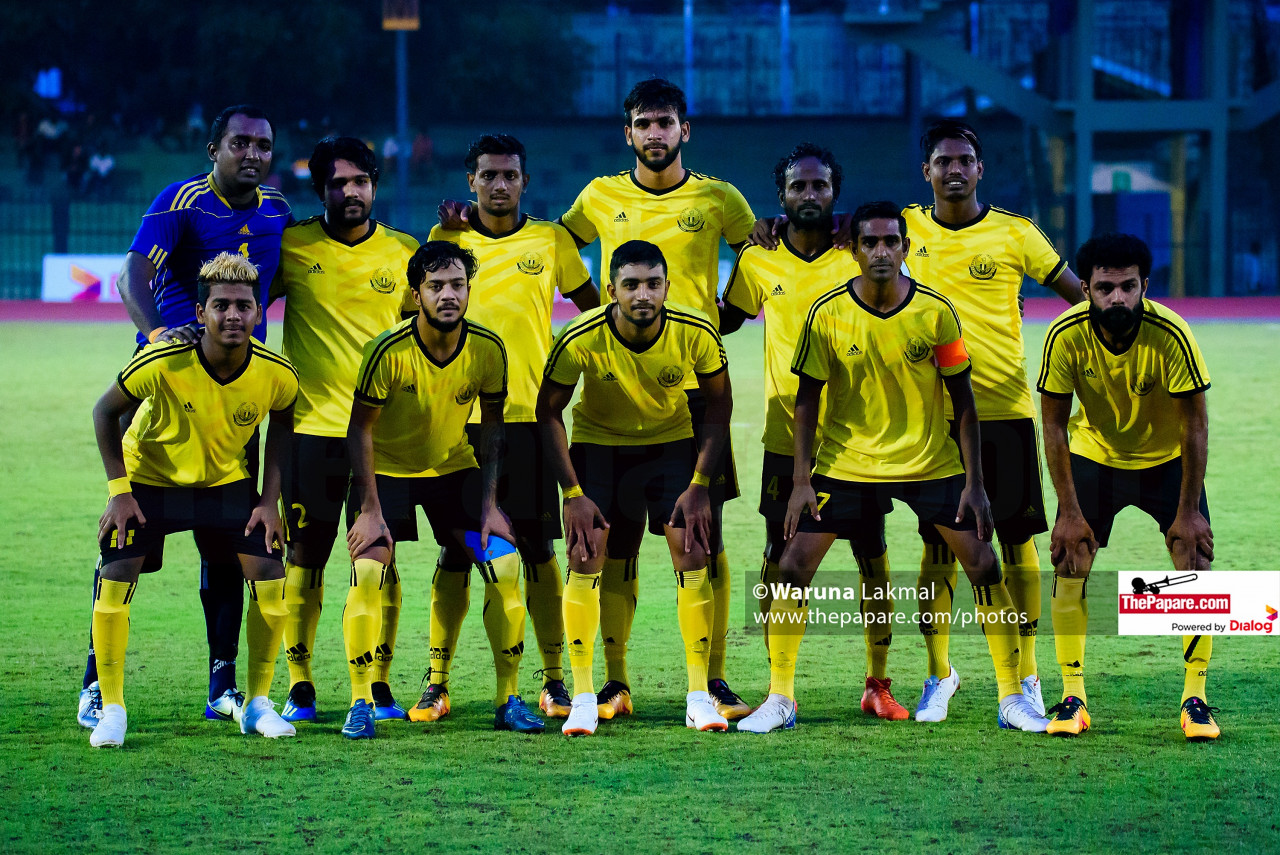 A club which celebrated 100 years in 2018 is 1 above the bottom placed team. With 8 points out of 12 matches, they’ve managed 2 wins, 2 draws and suffered 8 losses. Their 2 wins have been recent with stunning comebacks which rejuvenated the club and the supporters, however last week’s loss to Colombo FC was disappointing.

Away matches to Blue Star SC and Solid SC will be tough and Saunders will do well even to come out with a point each. A fixture against title chasing Navy Sea Hawks is a battle itself even if played at home.

Still more tricky fixtures against New Youngs FC and Up Country Lions are not guaranteed wins for Saunders.

The management and supporters will hope not to be relegated after celebrating 100 years of football glory in Sri Lanka. They need a minimum of 9 points out of 15 to survive.

Vs Up Country Lions – Home 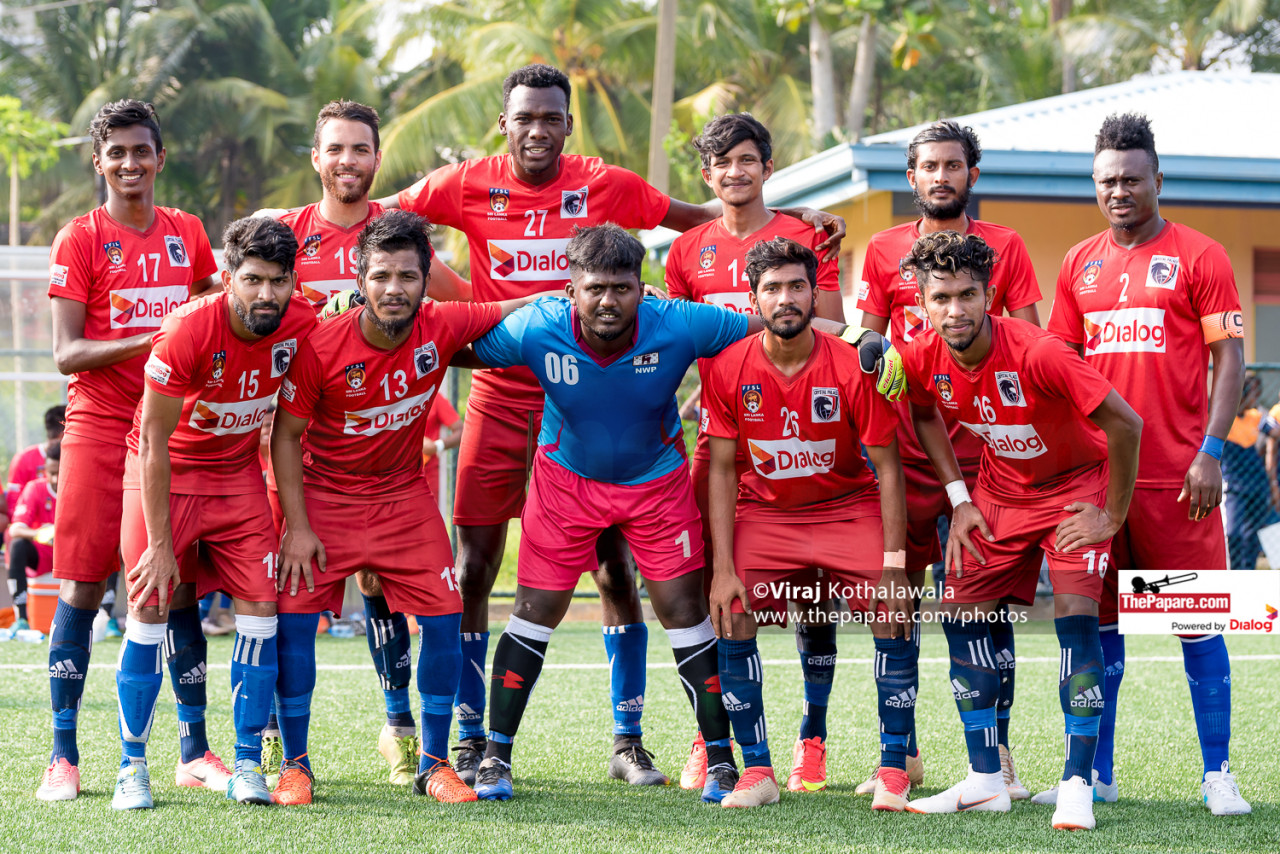 The team from Gampola have 11 points with 2 wins, 5 draws and 5 losses and have managed to beat the relegation threatened Java Lane and Saunders. Vital draws against the big guns have kept them just about the relegation zone.

A lot of work has to be done in order for the Hill country team to survive as matches against 2 other relegation threatened teams are still to be played. Good news for Palace fans is that 3 matches will be played at home and against teams where 3 points are possible.

2 tough matches wait, away against Renown SC and SL Air Force which is the final game of the season for Crystal Palace. 7 points out of the 15 available might be sufficient for them to survive this season.

Vs SL Air Force – Away 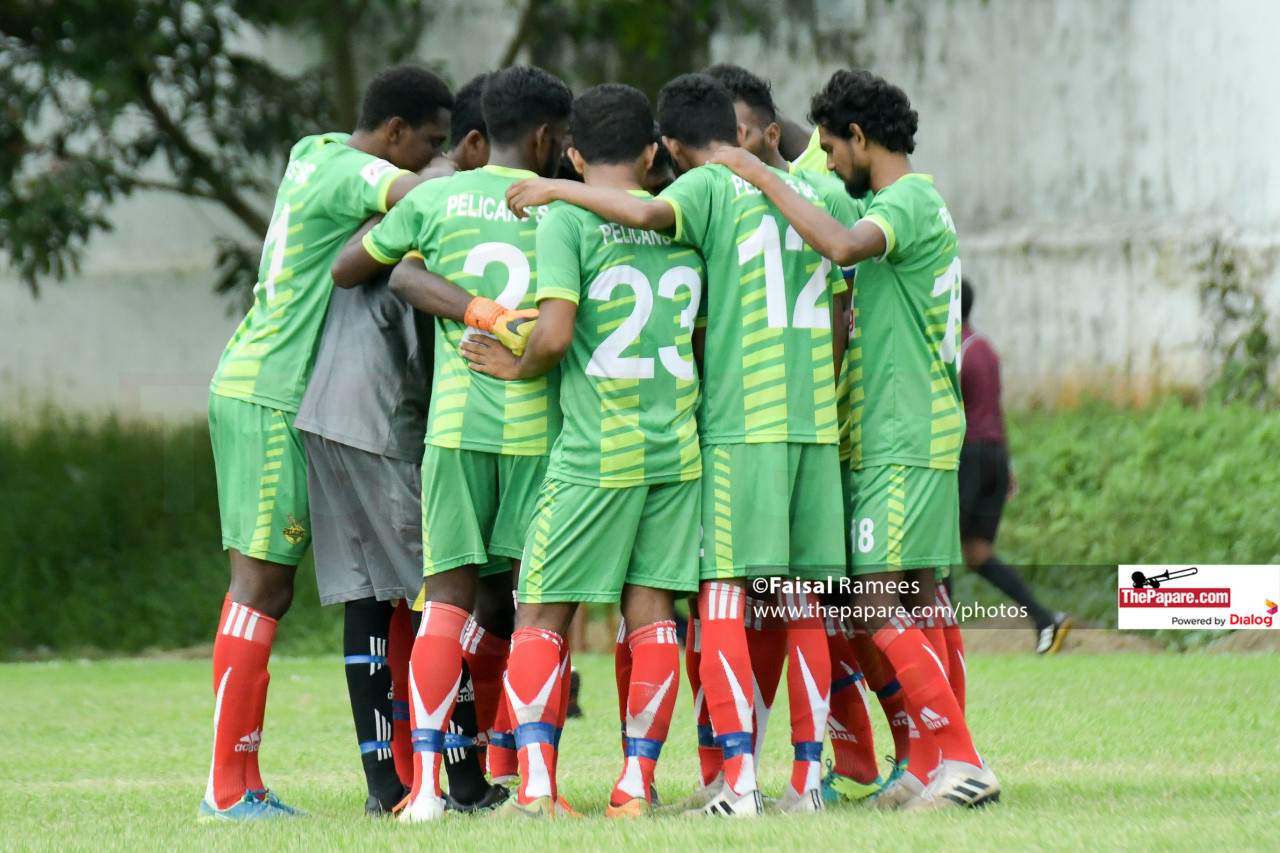 The team from Kurunegala has played better at home, winning 2 matches, drawing 5 and losing 5 to earn those 11 points. Still having 3 more home games might give hope of the club surviving relegation.

A game against Ratnam and Crystal Palace away might seem tough on paper however Pelicans have the fire power to come out with a point away from home. The home games look tougher as the two stars (Blue Star and Red Stars) visit and if Pelicans can get points out of these 2, survival will be assured.

They will are sure to get 3 points out of Solid at home, however a good final round and a minimum of 7 points are needed to survive this season.

Vs Ratnam SC – Away

Vs Crystal Palace – Away 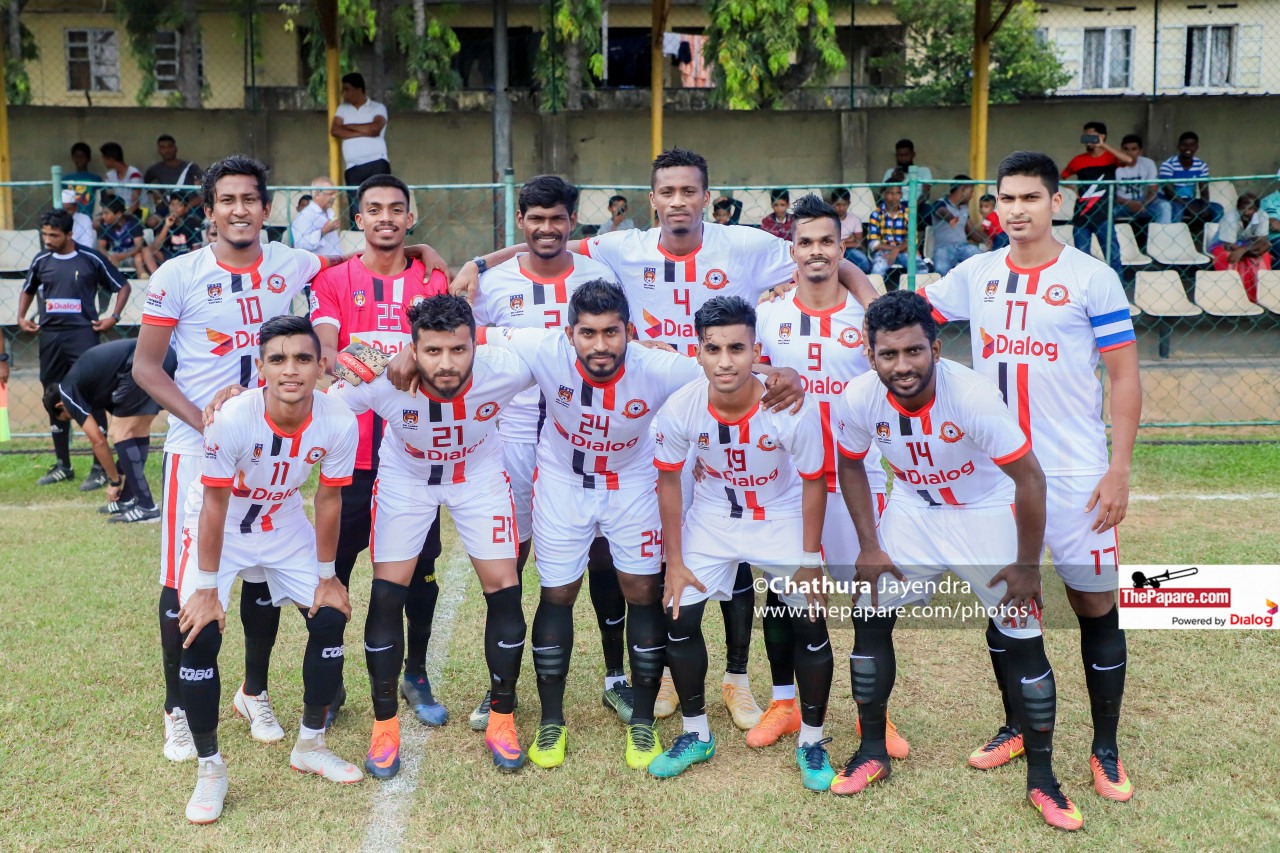 Another traditional club who has survived relegation in the recent past needs to sort out their defense in order to survive the last 5 match weeks. Having 3 away matches will not make matters easy for the Slave Island Club.

Away matches against Solid and Colombo FC, who are challenging for the title, and Matara City who are backed with a win against Blue Star, will be tough. Even home games against SL Air Force and New Youngs don’t give comfortable reading and is a worrying list of fixtures.

Java Lane must win the 2 home matches and hope to get 3 more points away from home to have a chance of survival. Other bottom teams’ performances will play a huge part in the club’s to survival.

Vs Colombo FC – Away

Vs Matara City – Away 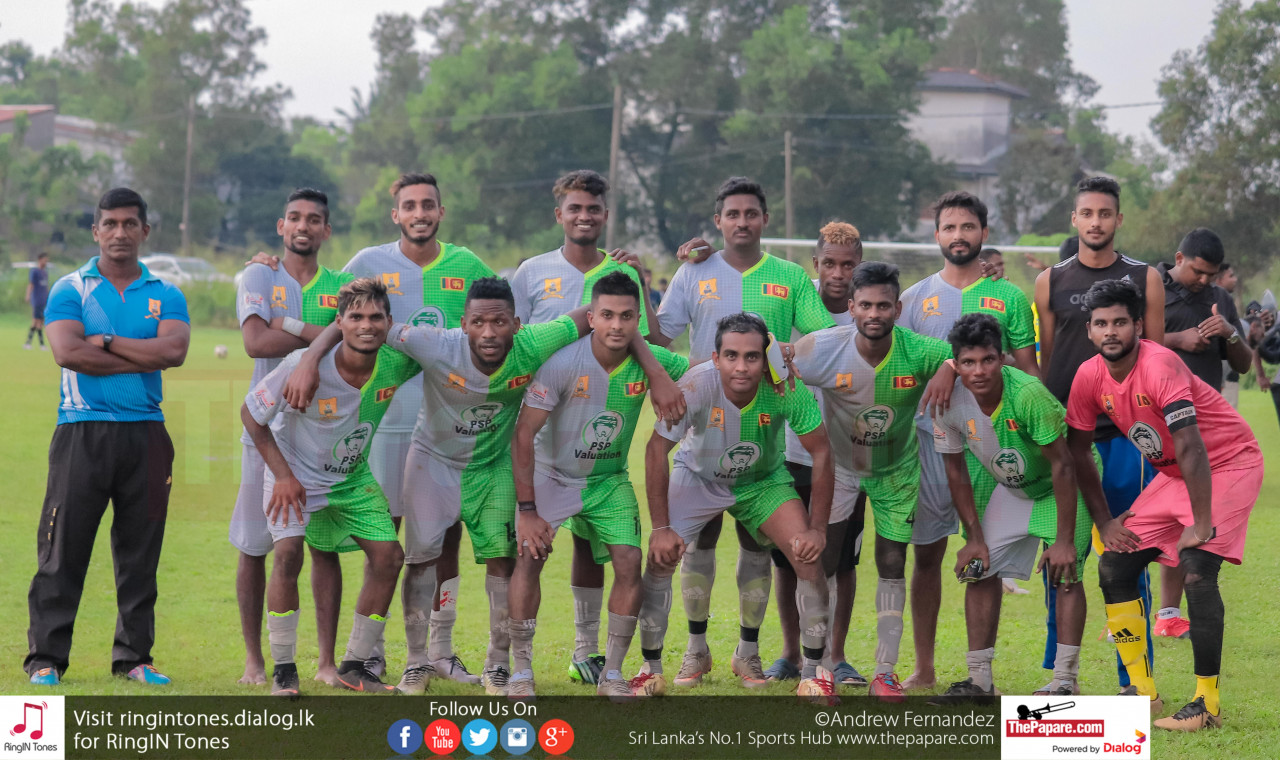 2014 Champions are not having the best of seasons away from home. Their 3 wins and 2 draws have given them 11 points. 2 big wins against Matara City and SL Air Force back to back looked to have made the team move towards mid table and out of the bottom.

4 out of the 5 remaining matches against the relegation threatened teams give Solid a chance to write their own destiny this season. If they were to win against the bottom teams they will move well into the mid table and survive to battle next season.

Blue Star away might not worry the Solid management and team if they were to gain points out of the other 4 drop zone teams.

Vs Pelicans SC – Away

Vs Negombo Youth FC – Away

The coming two weeks will make it more clear on who will be the likeliest to survive the drop and Club Management, Players and supporters will be working hard to keep their club up for another season of Dialog Champions League football.