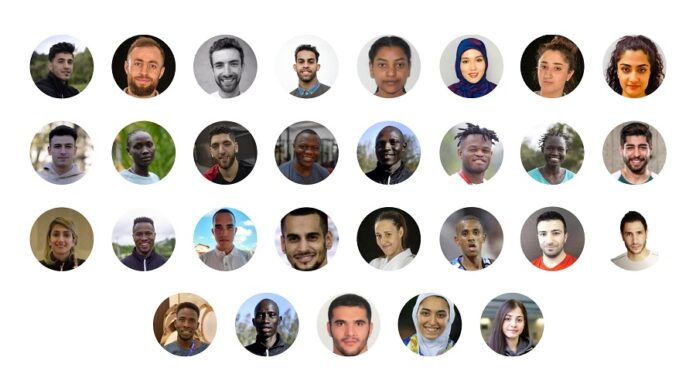 The International Olympics Committee on Tuesday unveiled the refugee team of 29 athletes that will participate in the Tokyo Olympics next month.

Committee President Thomas Bach made the announcement during a virtual ceremony, saying he “can’t wait to see” them compete.

“When you, the IOC Refugee Olympic Team and the athletes from the National Olympic Committees from all over the globe, finally come together in Tokyo on July 23, it will send a powerful message of solidarity, resilience and hope to the world,” Bach said. “You are an integral part of our Olympic community, and we welcome you with open arms.”

The team members, who will compete in 12 different sports, will play under the Olympic flag and will enter the stadium on July 23 in second position after Greece.

The athletes include Kimia Alizadeh, who became the first Iranian woman to win an Olympic medal when she took bronze in taekwando in 2016. Alizadeh, who originally competed for Iran in the Rio Olympics in 2016, was granted refugee status in Germany after fleeing her homeland. 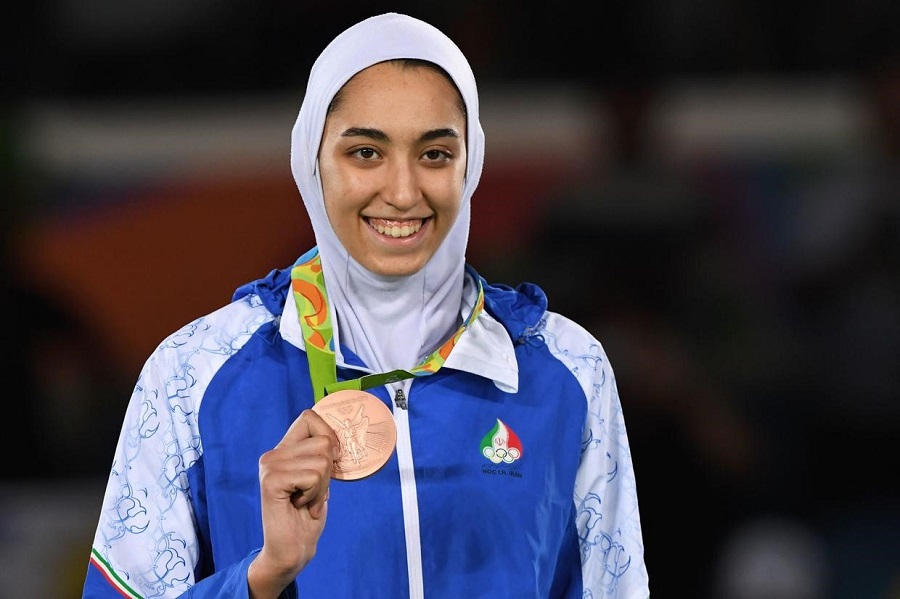 Iran’s Kimia Alizadeh Zenoorin poses with her bronze medal on the podium after the womens taekwondo event in the -57kg category as part of the Rio 2016 Olympic Games.

Six of the 10 athletes who competed on the inaugural 2016 refugee team, including swimmer Yusra Mardini and runner James Nyang Chiengjiek, will return to the team to compete in Tokyo. This year’s team hails from 11 countries: Syria, Congo, South Sudan, Sudan, Eritrea, Venezuela, Iran, Afghanistan, the Democratic Republic of the Congo, Cameroon and Iraq.

The team was chosen from a pool of 56 athletes who fled their home countries and were given scholarships to train for the Olympics in their new countries. More than $2 million has been invested in the athletes’ preparation for Tokyo since 2016, according to the IOC.