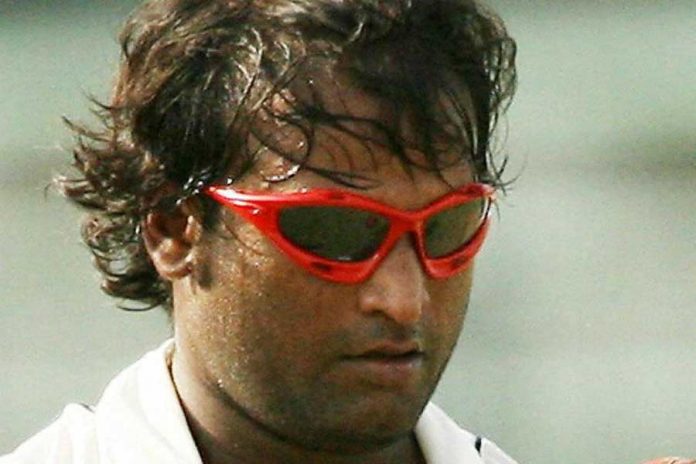 Ramesh Powar, the former India off-spinner, has been appointed Head Coach of the national women’s team till the end of November.

Harsha De Silva has been appointed the head coach..

Powar, who was in charge of the team in an interim capacity since Tushar Arothe’s resignation from the position in July, will continue to oversee the side. He “has now been handed over full time duties till 30th November, 2018”, the Board of Control for Cricket in India (BCCI) said on Tuesday, 14 August.

Powar was asked to take over after India lost in the final of the Asia Cup to Bangladesh – having lost a group-stage game to the same opponents – in Kuala Lumpur on June 10.

His extended term with the national team will now include tours to Sri Lanka and the Caribbean, which will include the ICC Women’s World T20 2018, to start in November, in the West Indies.

Powar, now 40, played two Tests and 31 one-day internationals between 2004 and 2007, picking up 40 wickets overall. He also played over a decade-and-a-half of first-class cricket, mainly for Mumbai, returning 470 wickets at an average of 31.31.