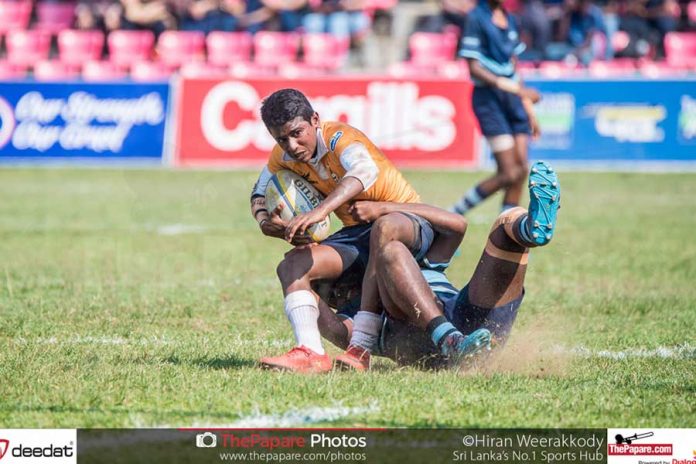 The U 14 game was very much one-sided. The first half was dominated by the young Peterites who scored two unconverted tries with their continuous play.
Bamba juniors played some attacking rugby in the second half and managed to put more pressure on the young Double Blues while scoring an unconverted try. They finished the match with the scores reading 15:00

St. Peter’s dominated play early on and it paid off as they scored an early try and missed the conversion. Double Blues reduced the lead after successfully converting a penalty from close range. They continued on the front foot with majority of the play taking place inside the Wesley Peterites were soon rewarded with their second converted try going into the break


The second half had very little action with both defences holding strong to deny their opposition attackers.