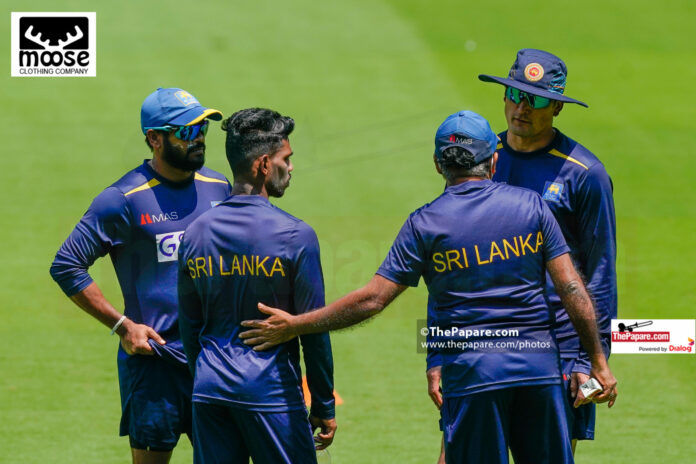 Sri Lankan opening batter Pathum Nissanka is set to miss the upcoming Bangladesh Test series due to a back injury.

23-year-old Nissanka, who missed the second Test against India last month due to the same injury, hasn’t yet recovered, thus will not make the 18-member touring squad named for the Bangladesh Test series.

In-form top order batter Oshada Fernando, who had a great run in the recently concluded National Super League Four Day tournament, is likely to open the batting alongside Dimuth Karunaratne in the absence of Nissanka.

The 2-match Test series between Sri Lanka and Bangladesh will be played from 15th May to 27th May in Chattogram & Dhaka in Bangladesh.