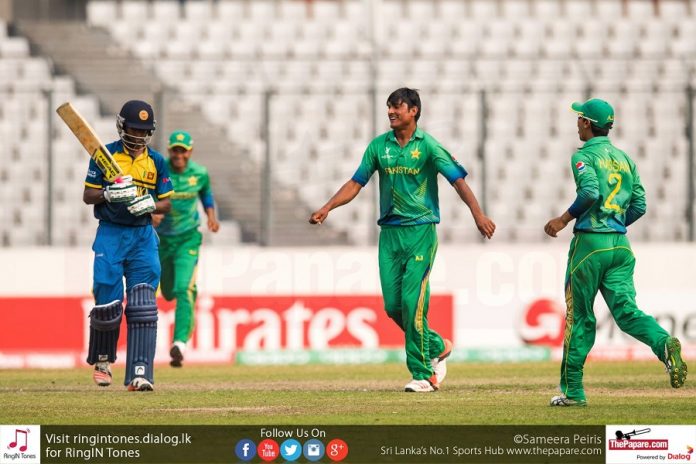 Pakistan Cricket Board (PCB) has agreed to send its U19 team to Sri Lanka for a shortened tour this month.

Earlier, the tour which was scheduled to start on the 3rd of May was postponed by Sri Lanka Cricket (SLC) following the Easter Sunday Attacks which left over 250 people dead and 600 injured.

The junior Pakistan team were scheduled to play two four-day games and three one-day matches on the tour, in Galle and Hambantota. However, the new schedule will not include any red-ball cricket. They will only play five youth ODIs in Hambanthota.

The Pakistan team captained by Rohail Nazir will arrive in the island on the 23rd of May and will leave on 6th of June. They play the Sri Lanka team led by skipper Nipun Dananjaya on 26th May, 28th May, 1st June, 3rd June, and 5th June under heavy security.

However, according to reliable sources, the Ministry of Defence in Sri Lanka is yet to give the green light for the tour but, the SLC Officials are affirmative that the Government will give their consent.

Hosting this tournament will be crucial for Sri Lanka Cricket (SLC) as there are reports that Bangladesh Cricket Board (BCB) will not go ahead with their three-match ODI series in July owing to the security situation in the island.