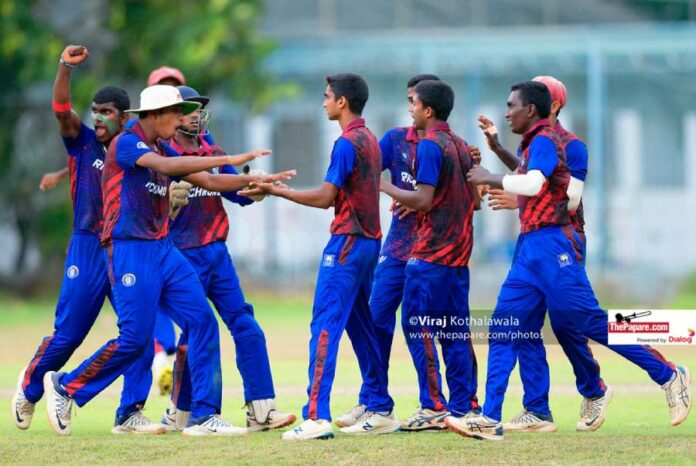 Sri Lanka Schools Cricket Association (SLSCA) has announced new dates for Tier ‘A’ and Tier ‘B’ finals of the SLSCA U19 Division 1 Cricket Tournament, which were postponed two days ago due to inclement weather conditions in the island.

On the other hand, Division 1 – Tier ‘A’ final between St. Joseph’s College, Colombo and Richmond College, Galle which was supposed to be played on 12th April, will be played on 20th April at Army Grounds, Dombagoda.

Sri Lanka’s number one Sports Hub ThePapare.com will bring you the live action of the two final encounters along with Dialog Television Channel 140 and Dialog ViU app.