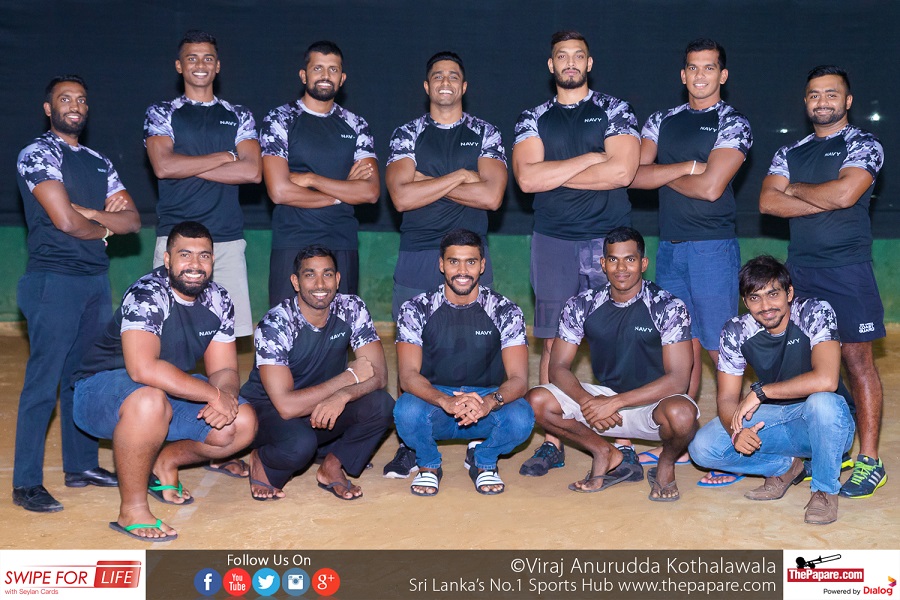 From a disappointing turn of events that happened in the year 2014 after their nationals triumph with half of their Water polo team exiting the side, the rejuvenated Navy Water polo team has come a long way in the span of two years to regain their legendary status and finally end up winning three titles in the 2016 calendar year.

In Sri Lanka’s short stint in the sport of Water polo, the Sailors have stamped their dominance in the Lankan waters and this season redefined their scope and altered their motives back in the right direction.

Starting their campaign at the Ellawala League in May which is Sri Lanka’s only Water polo league encounter, the Navy men’s team emerged to be the undisputed winners winning all eight of their games.

The Navy men & women were crowned champions as they swept the Ellawala Water Polo league championship.

Navy followed up their win at Ellawala to defeat Army SC in the Defence Services Water polo games for their second title and a fortnight back received the honour of reclaiming the National title defeating Royal College 13-9.

“It was a team effort that made us achieve this feat and the whole team depended on each other..” Shehan Dassanayake

A selfless Navy skipper Shehan Dassanayake, credits his team’s achievements to each and every individual who was a part of a team since he believes that everyone played an integral part.

Getting the team back together in 2014 was a tough challenge for Navy with five regular players in the side exiting the sport leaving the Sailors a player short to compile the 13 member squad. Giving the winning spirit back was their new recruits Buddima Wickramaratne, Oshadha Madhusanka and Chandula Fernando who were fresh off the school circuit.

Tragedy struck the Sailors once again this season when their usual coach Malaka Chandradasa called it quits early in the year. But as the saying goes  “everything happens for a reason”, the signing of their new coach Aloka Prelis changed the tide for the Sailors.

The former Royal College Water polo player turned coach had a talent store in place at Navy and the responsibility vested in him was to do the fine tuning for the side and work around during the game. He excelled in his capacity and so did his team.

“Our final against Royal was our worst performance in the season”

Shehan reflects on their final against Royal will be an encounter that they wouldn’t want to remember too well as it was not one of the best performances they showcased disregarding the fact that they won the encounter 13-9.

Navy’s meetings with the other teams throughout the season have mostly been one sided and it was seldom that we saw another team come head to head in the scoreboard.

A sixth-year player for Navy, Shehan Dassanayake has been leading the team from the forefront and also takes the top spot in the goal scorers list for the season. Scoring four important goals in the finals, he is readily supported by his partner-in-crime Wasim Bawa who occupies the other Prop position in the team.

Navy had the likes of their true servant of the sport, Yahan Samarajeewa in the squad who also captained the national side in their latest feat at the Asia Pacific Water polo championships where the national team took the silver medal honours. Along with him, they carry the experience of last year’s skipper Poorna Kankanige to add to the experienced line-up.

Navy’s success story is built on each and every player of the team where they all played a part in their victories making their triple crown a celebratory feat to appreciate.

From the effort of making it to Welisara seven days a week before dawn to dedicating themselves to a rigorous fitness training, Navy has done it all in the name of success.

In their equation of accomplishment, the Navy team is grateful for the services rendered by the fitness coach and Navy’s rugby coach Mothilal Jayathilake for his part in building the fitness levels along with the officers Cmdr Jayantha Gamage and Chief Petty Officer Dharmaratne for their support  throughout the journey. 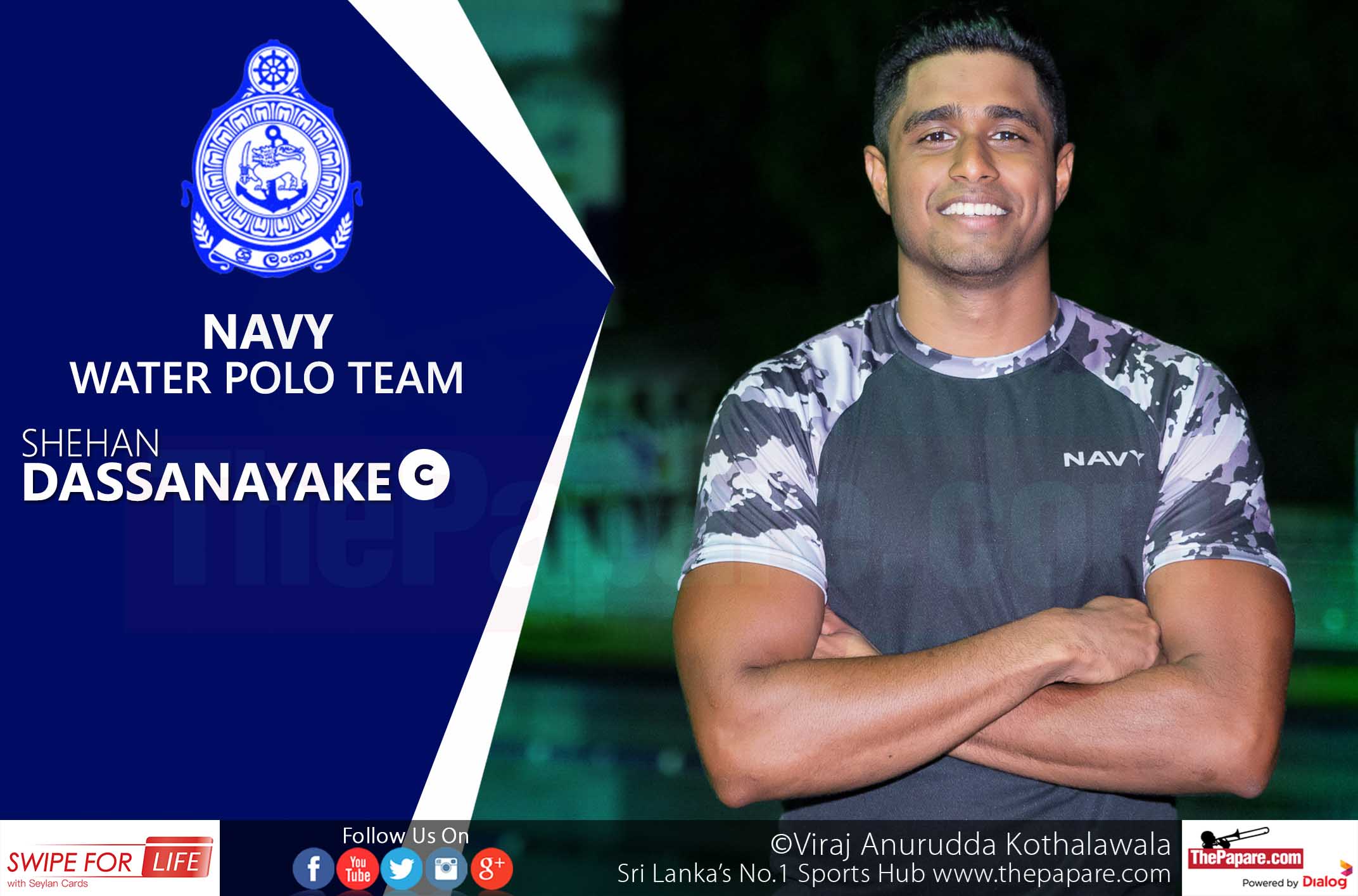 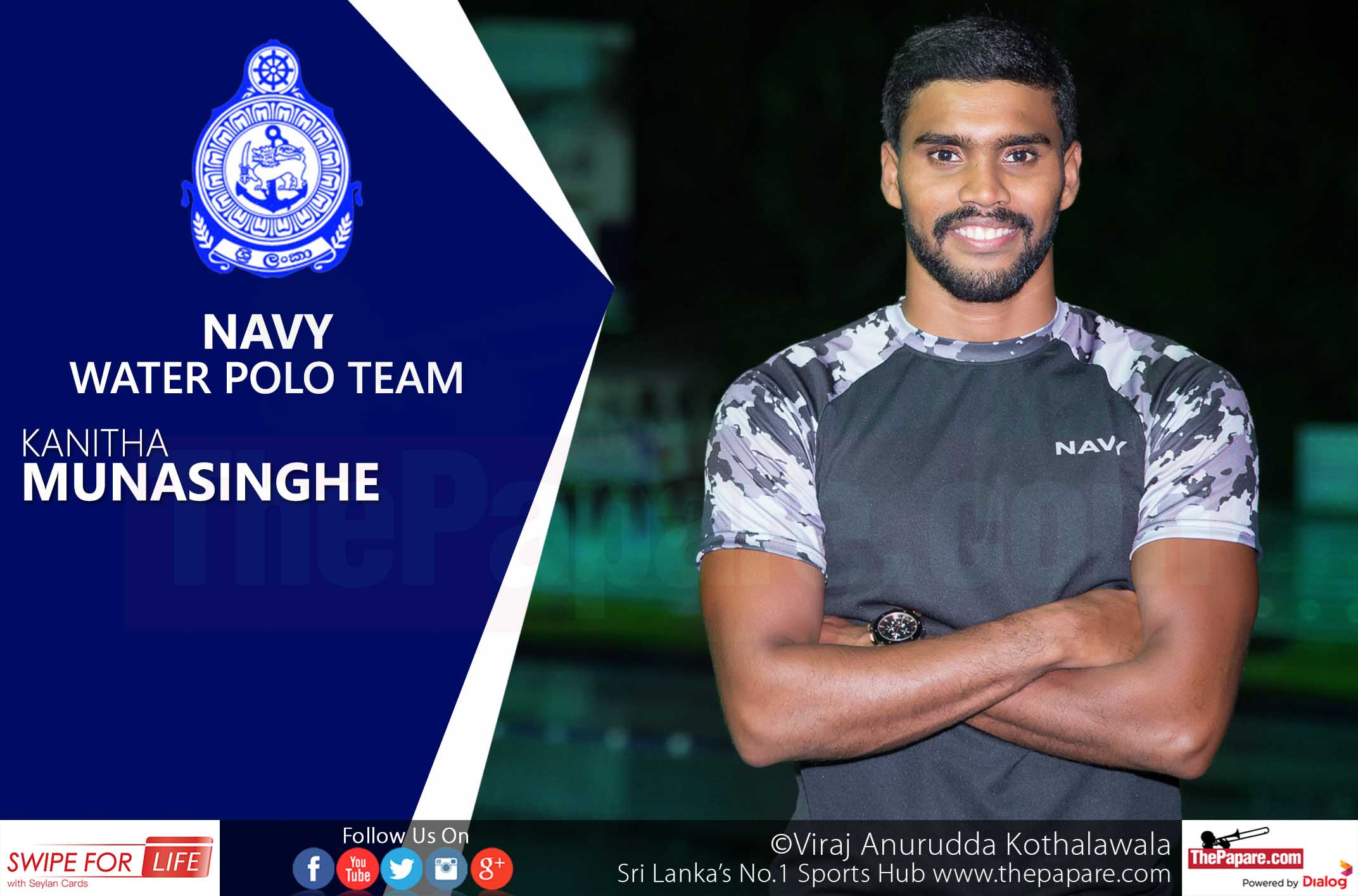 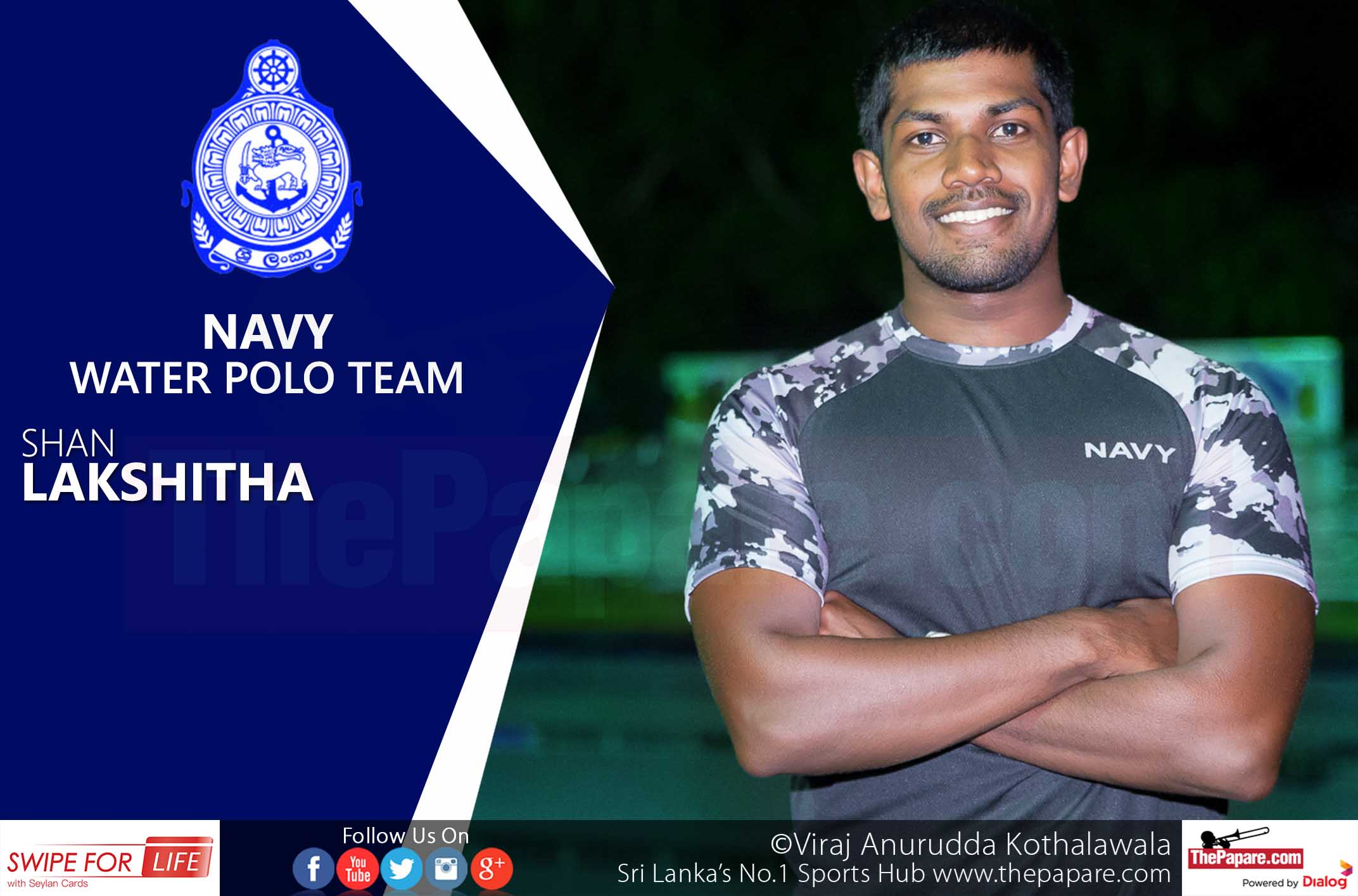 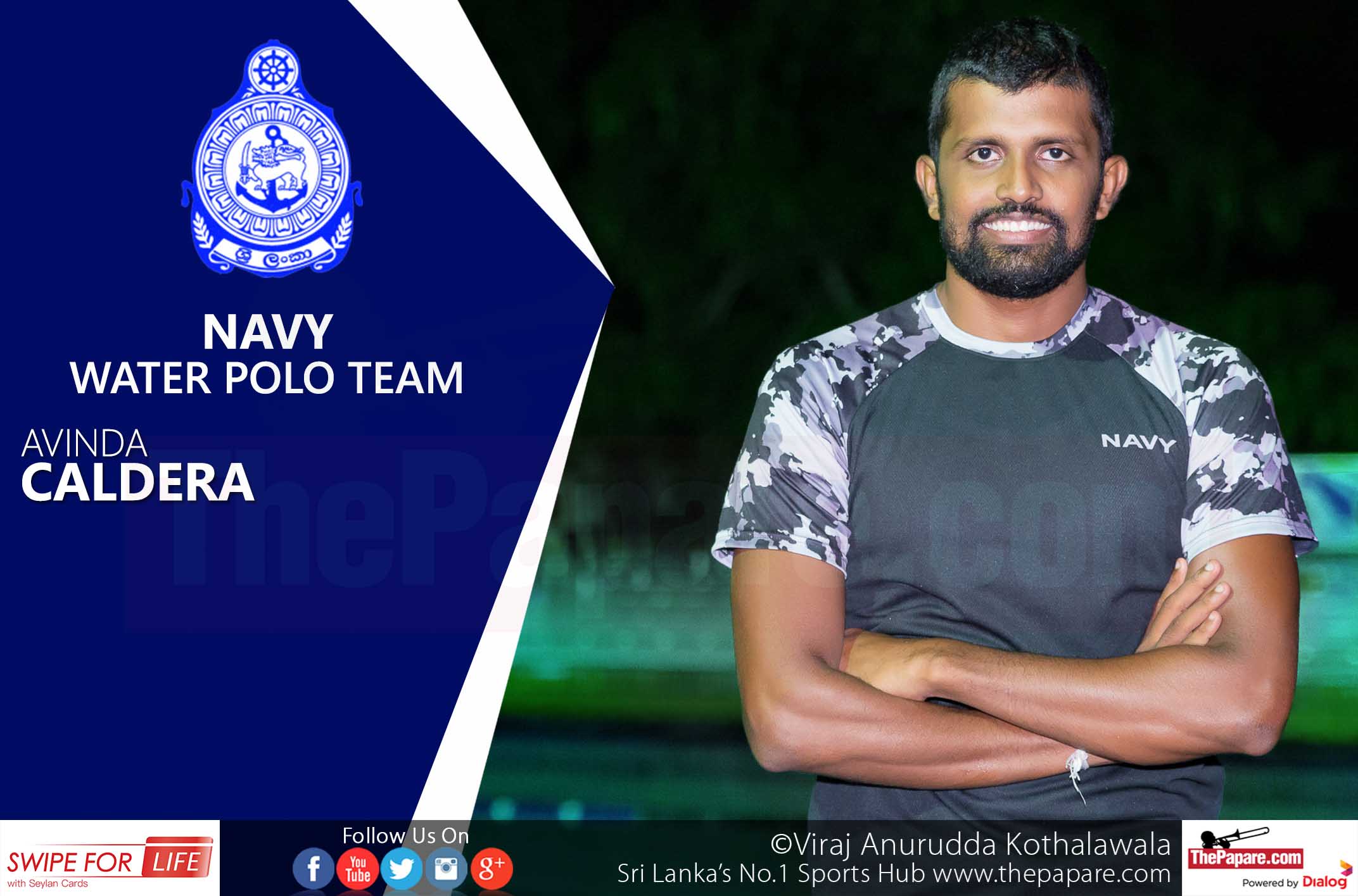 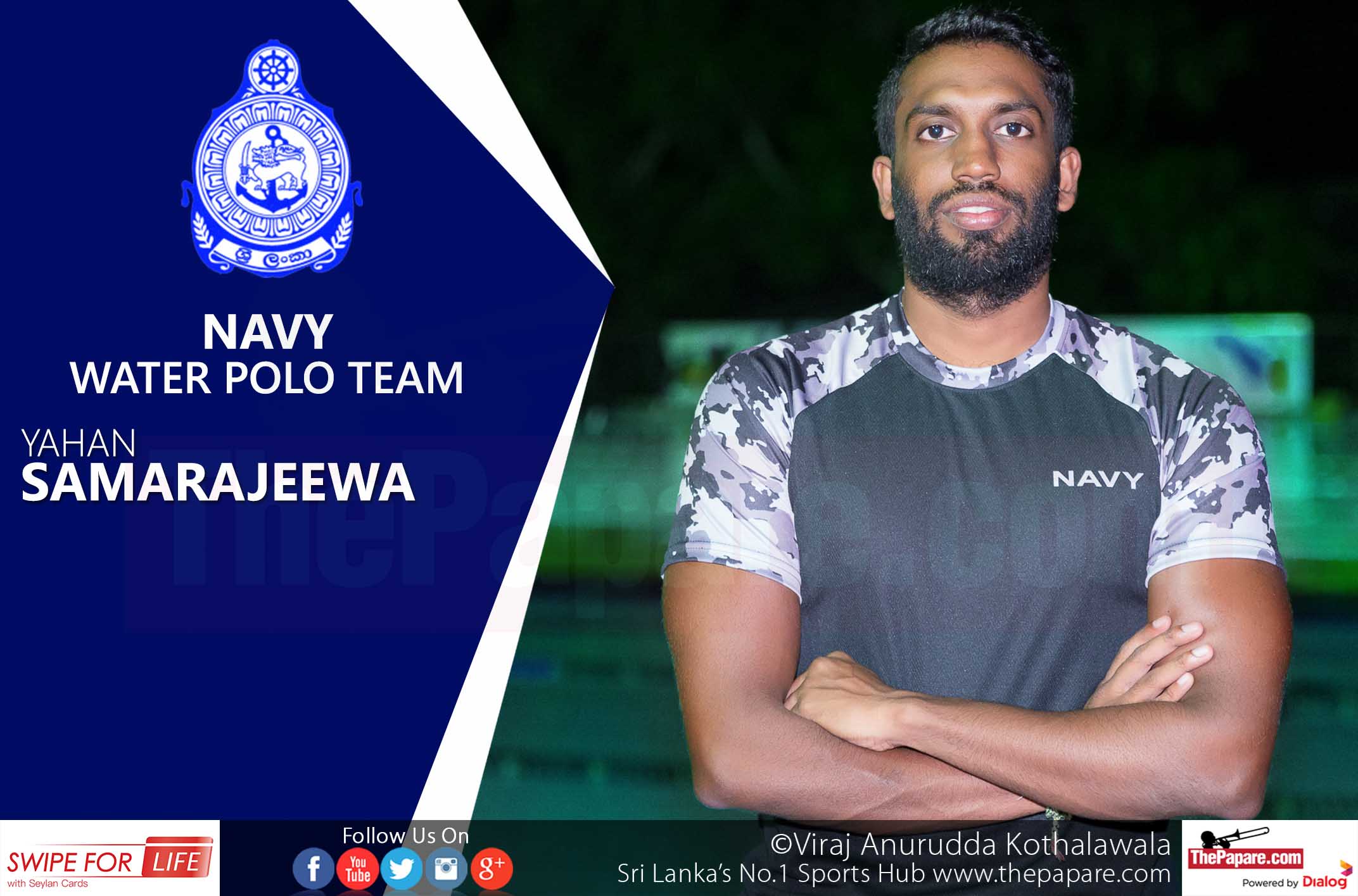 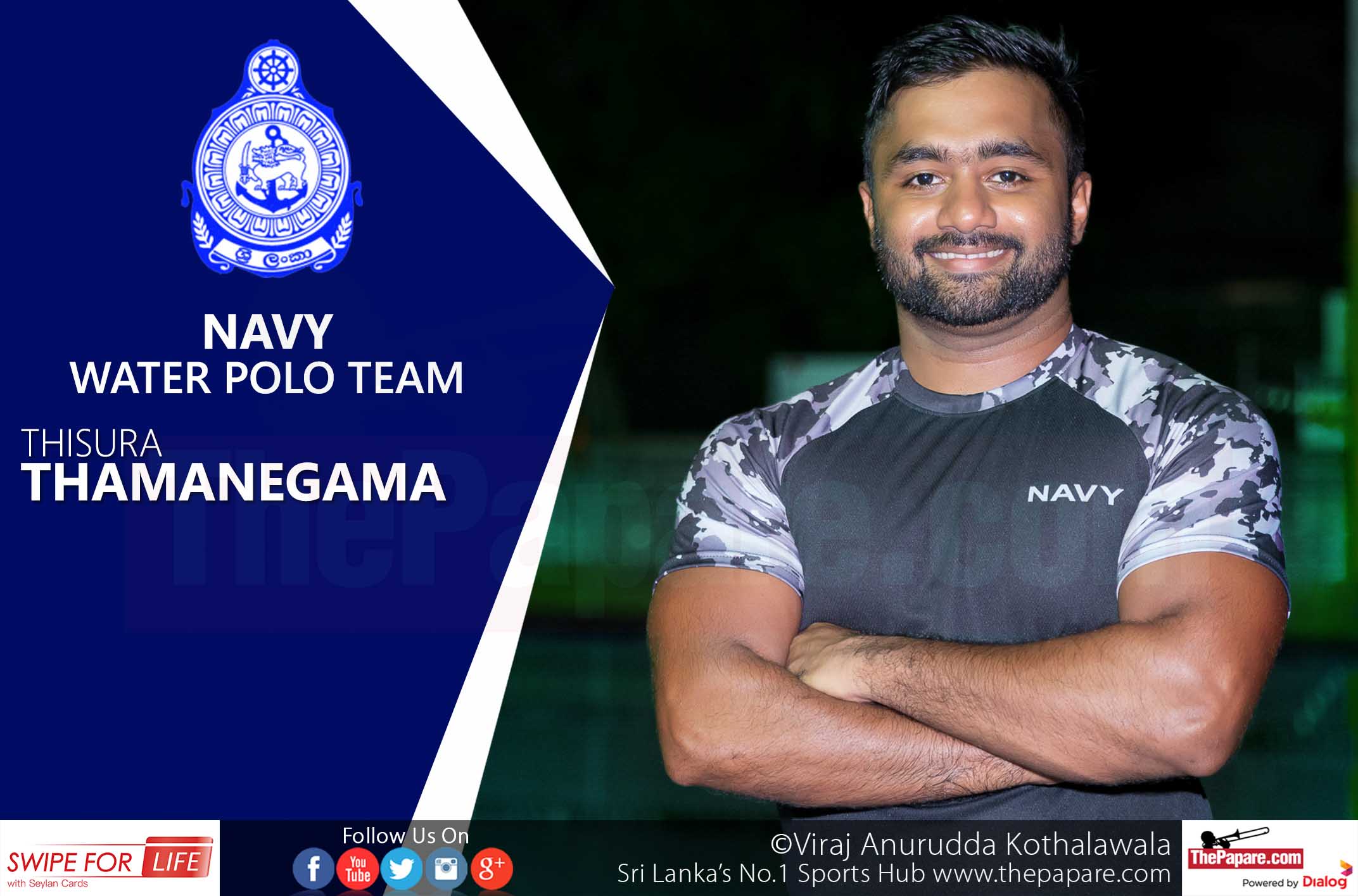 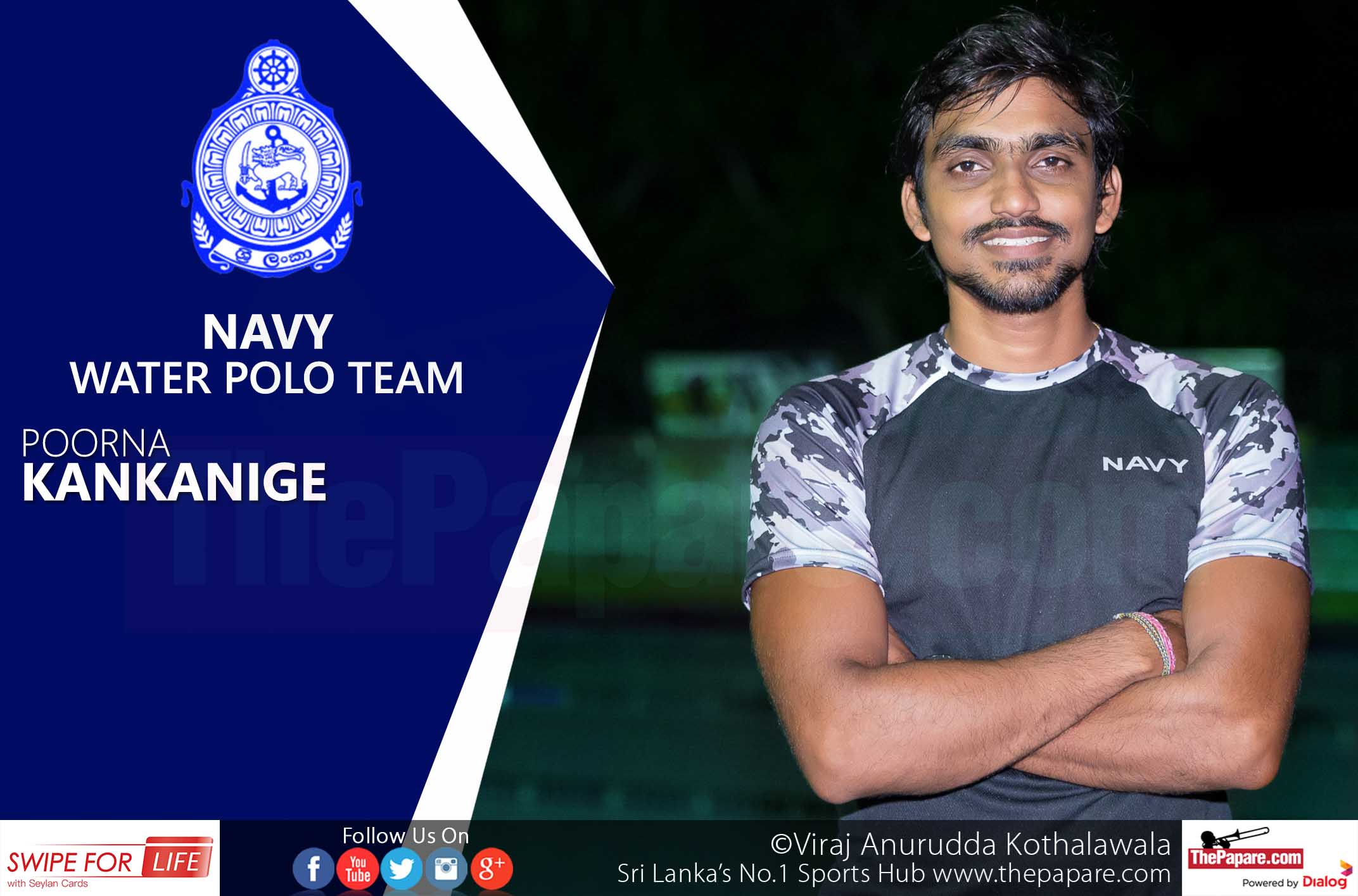 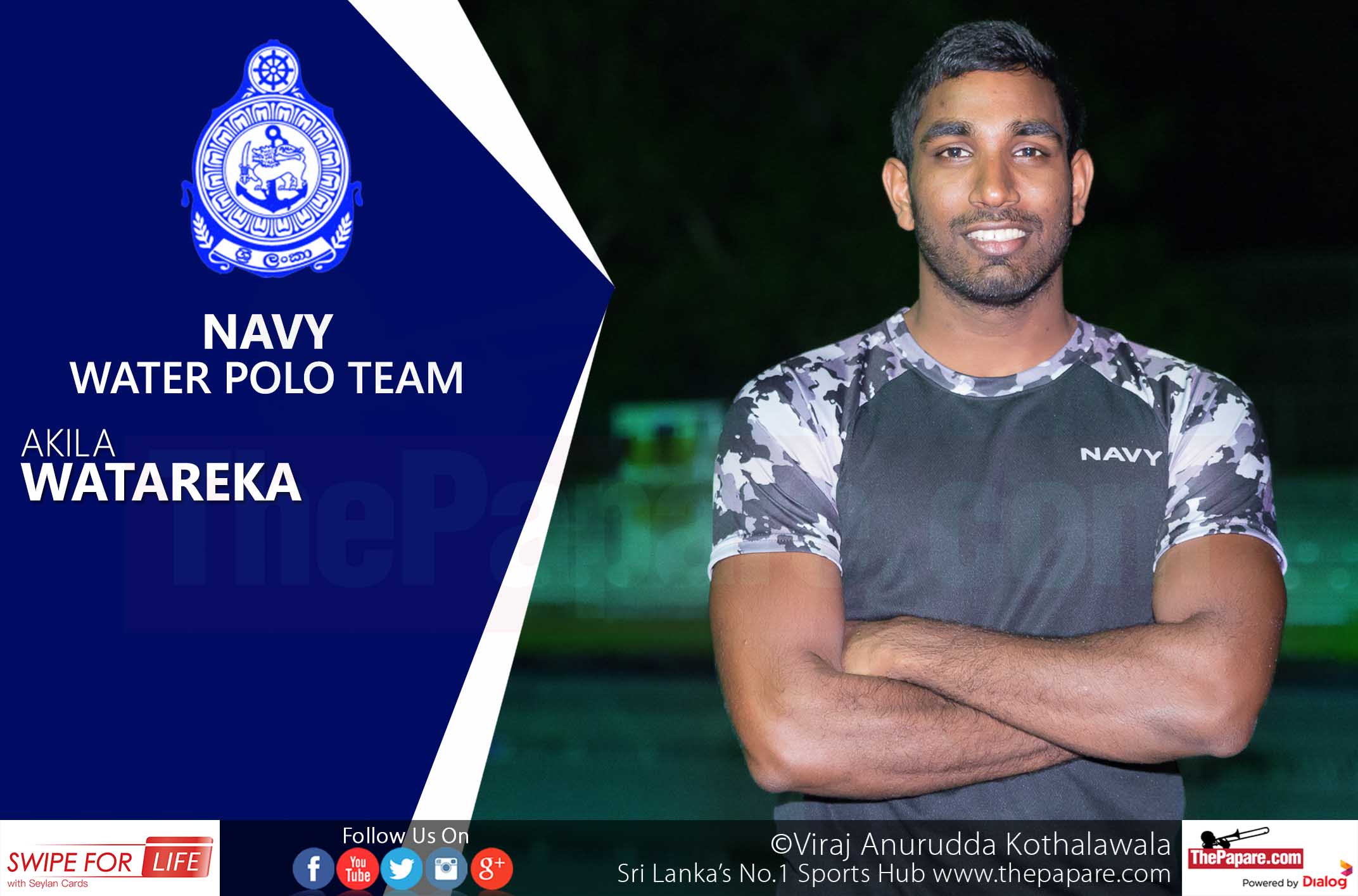 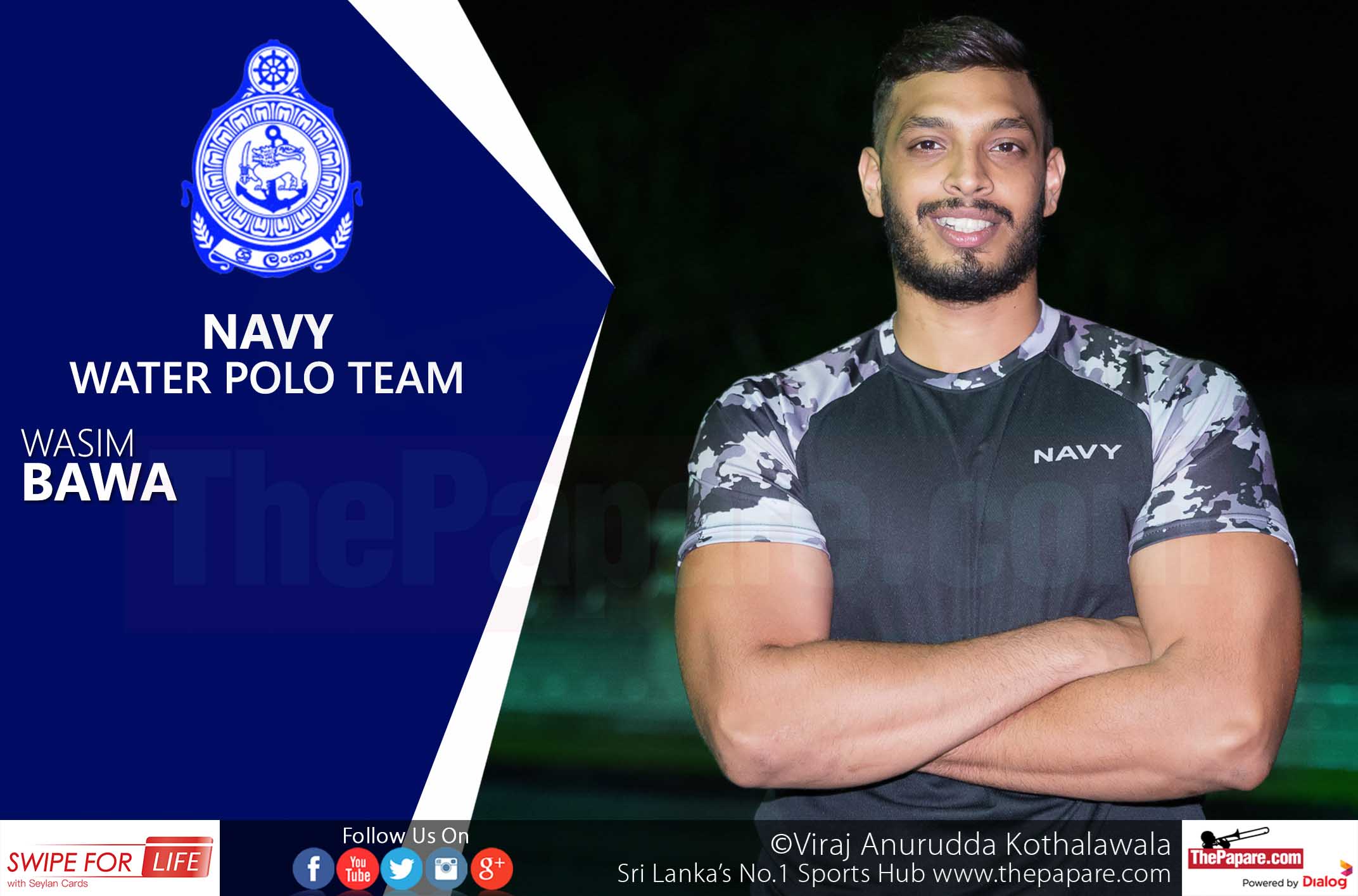 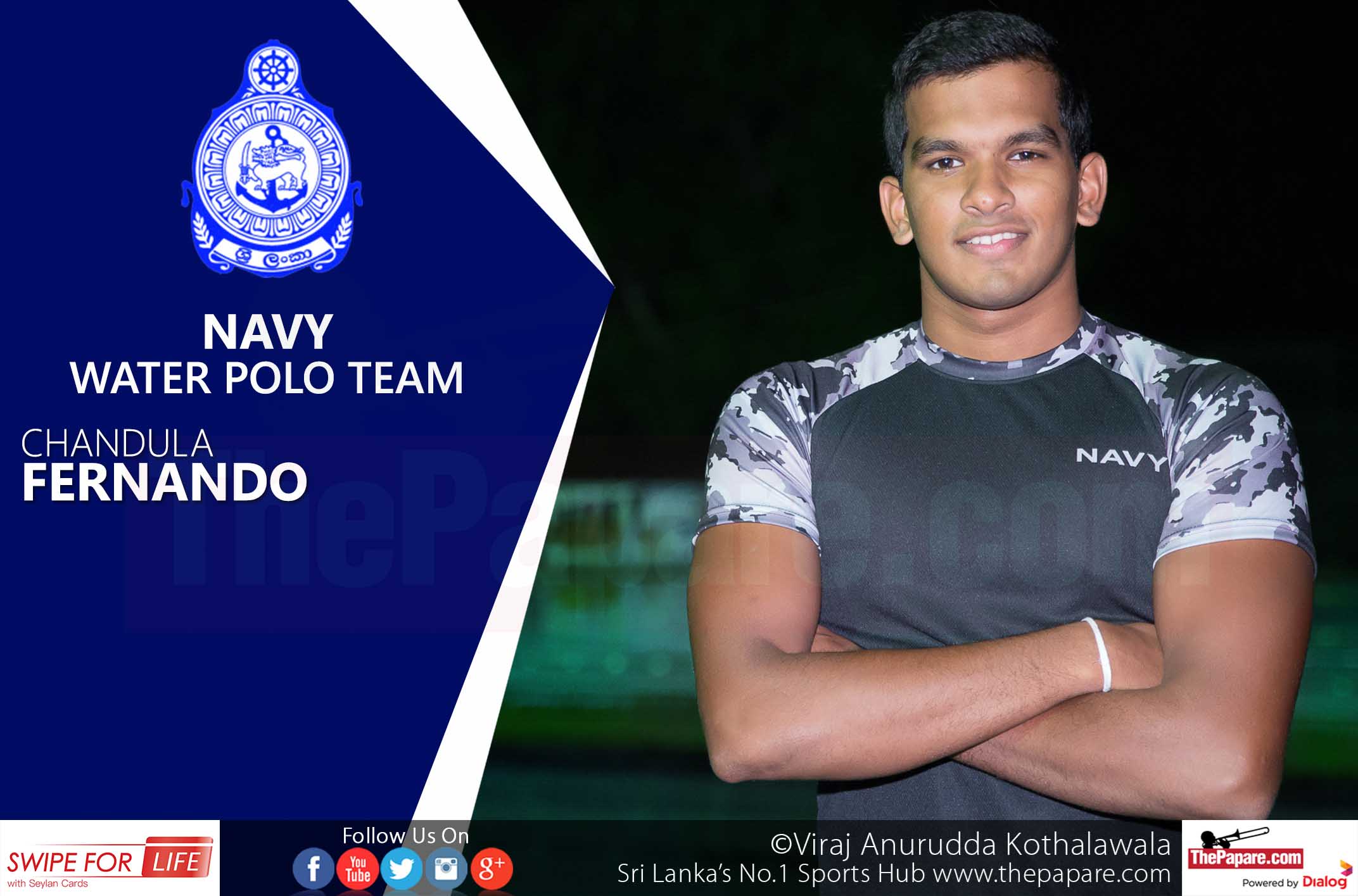 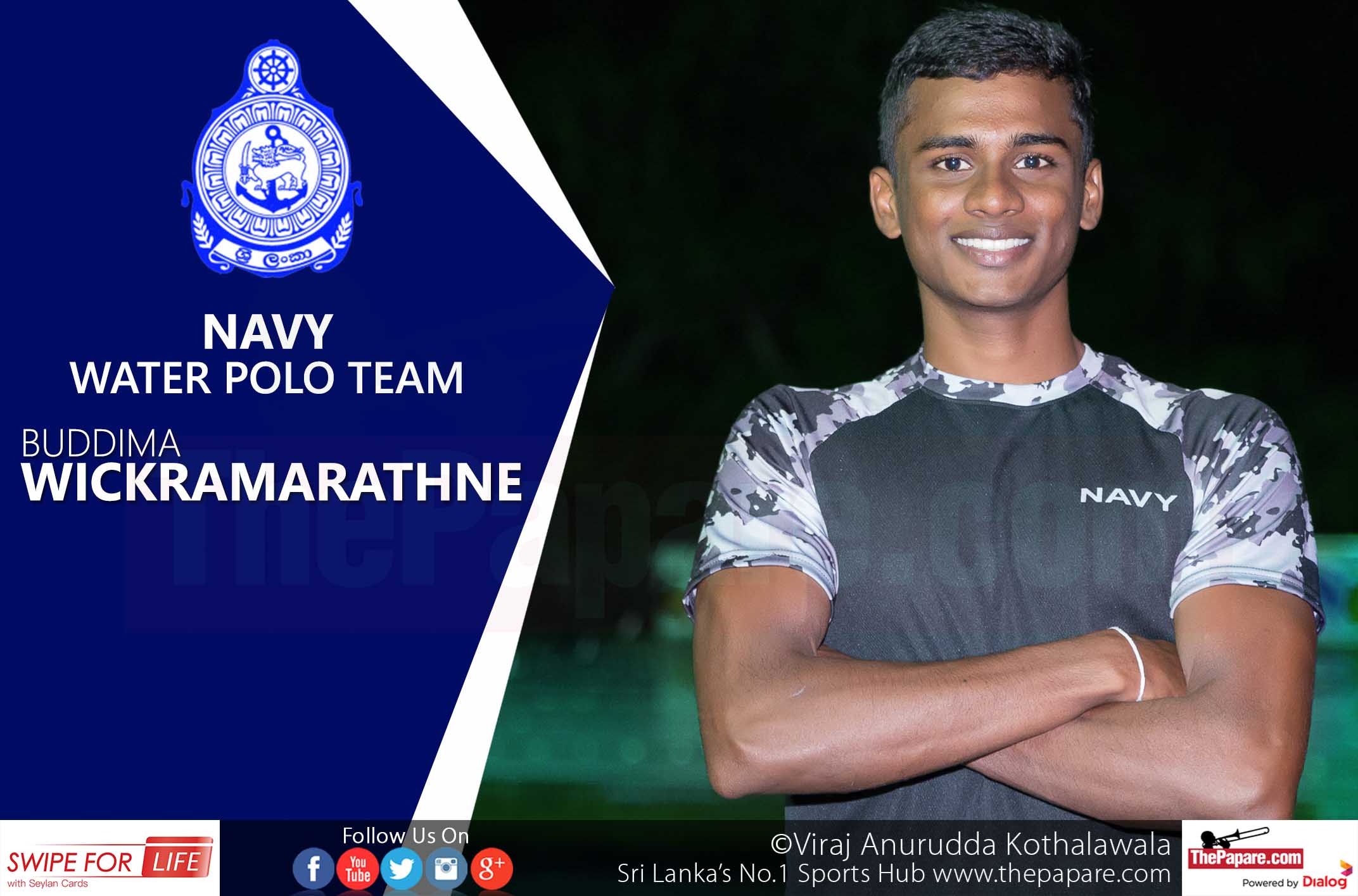 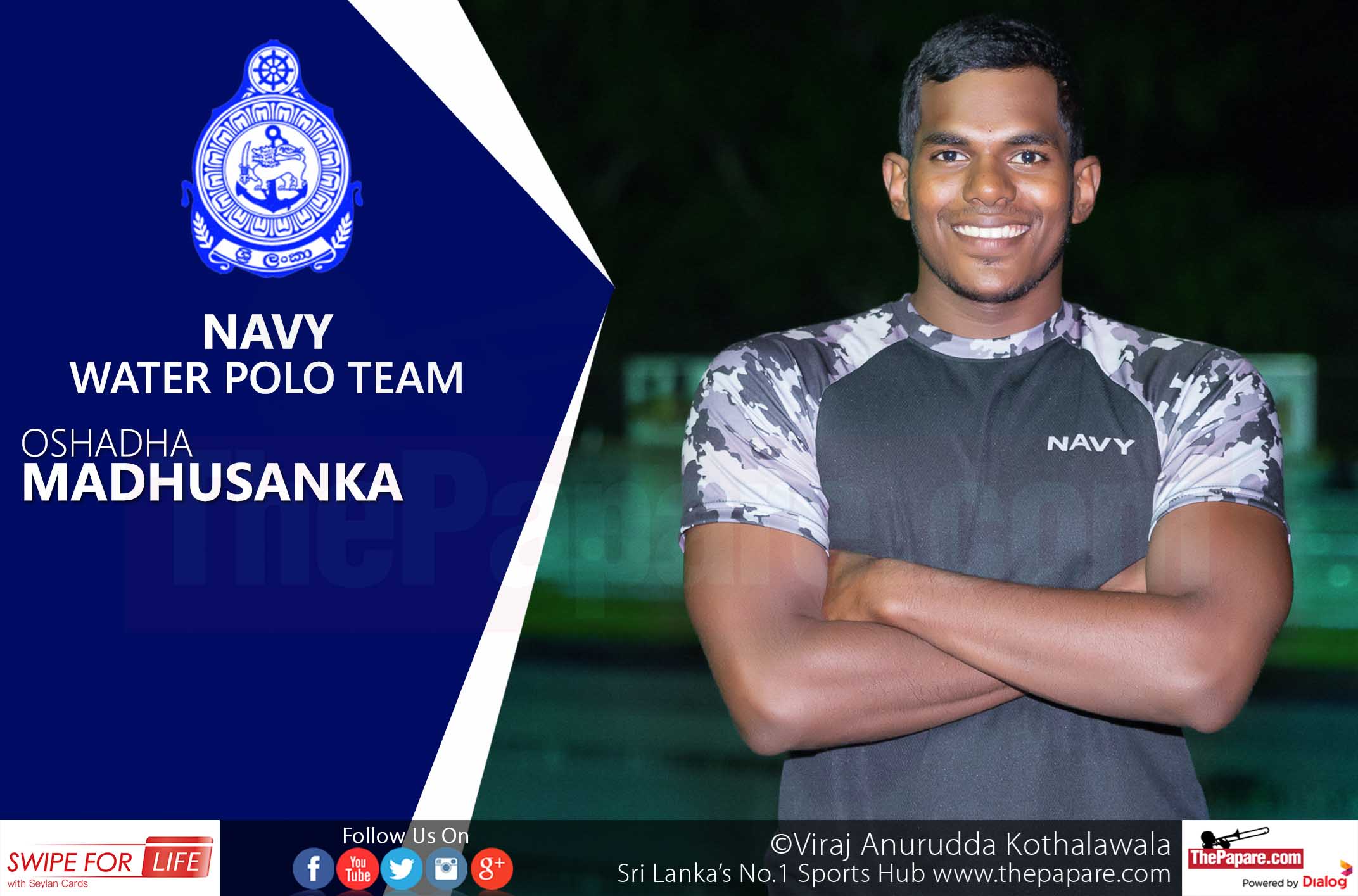 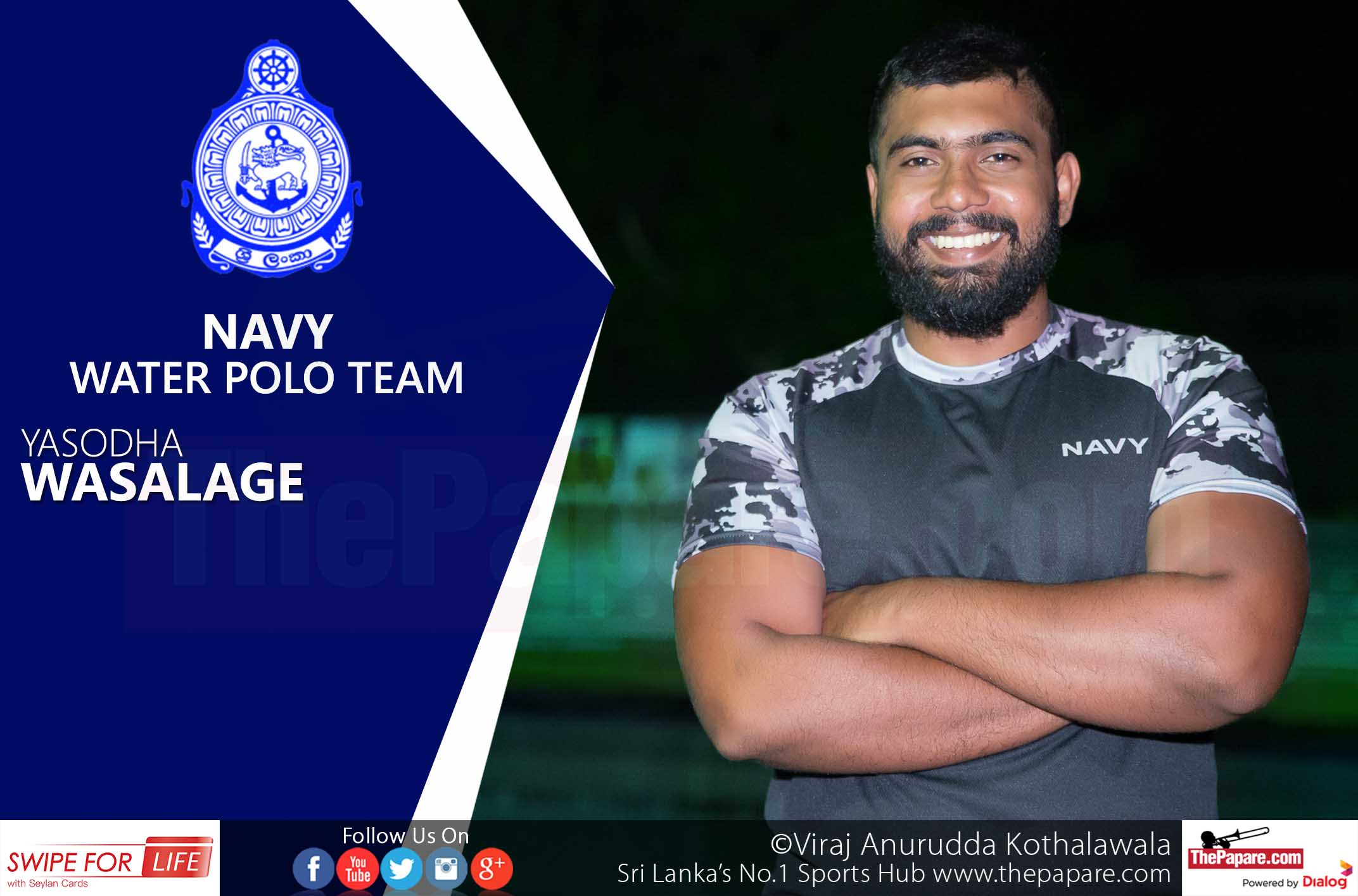