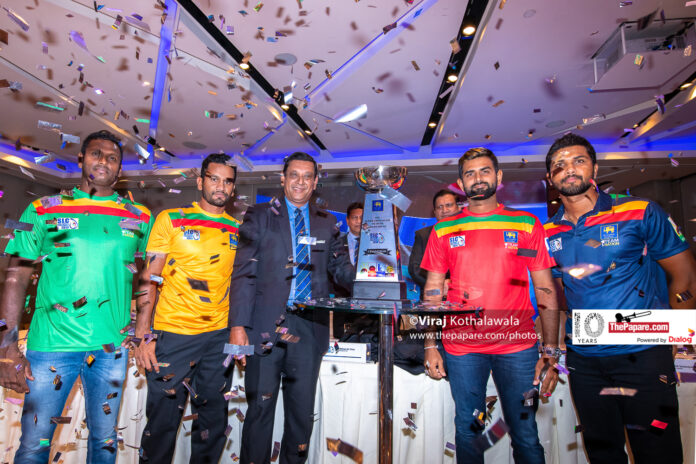 The National Super League will comprise of 05 teams, namely Colombo, Jaffna, Galle, Kandy, and Dambulla, and will see around 100 Cricketers taking part in two formats – 50-over tournament and four-day competition.

The 26 Major Clubs playing in the first-class Premier Club competition were clustered under the 05 Teams as below, whilst players for the respective National Super League teams will come only from the allocated clubs.

“NCC, SSC, Tamil Union, Colts CC, and CCC will function as the ‘Centers of Excellence’ (COE) for each group, and the respective clubs were selected based on their fulfillment of several criteria, such as – 01) Having their own ground with turf wickets, 02) Side Practice Nets, 03) Indoor Nets, 04) Gymnasium 05) Own Swimming Pool. The period of existence of these clubs were looked at as well, along with criteria such as First-class Cricketing history, the number of National Players produced, etc.,” SLC said in a communique.

The 50-over competition will begin on the 24th of January in two venues – SSC and P. Sara Oval. The second phase of the round-robin stage will be worked out in Pallekelle and Dambulla, with the final scheduled to be played on 19th February. The four-day tournament will be played after the completion of the limited-overs tourney.