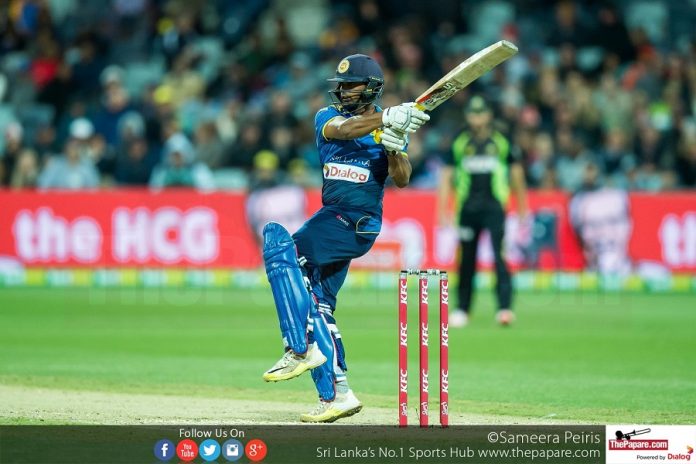 The 3rd edition of the T10 league, which is organized by the Indian company T10 Sports Management, will feature 15 Sri Lankans this year. Its 2019 edition which will be an 8-team event, is scheduled to be played between 15th and 24th November.

Out of the 15 islanders, the newest additions to the tournament are former Sri Lanka skipper Angelo Mathews, All-rounder Asela Gunaratne and left arm spinner Malinda Pushpakumara.

Mathews, who has been in exceptional form in the recently concluded Bangladesh tour of Sri Lanka, has bagged a deal from the franchise Delhi Bulls, while Asela Gunaratne was signed by the Northern Warriors where he will be joined by his teammate Nuwan Pradeep.

All the games of the 8-team tournament, where a match will be played during a 90-minute window for 10-overs a side, are scheduled to be played at the Sheikh Zayed Cricket Stadium, Abu Dhabi. Teams will be divided into 2 4-team groups in the preliminary stage and then progress to the Super League Round and Knock-outs.

Here is the full list of the Sri Lankan players and their franchises. 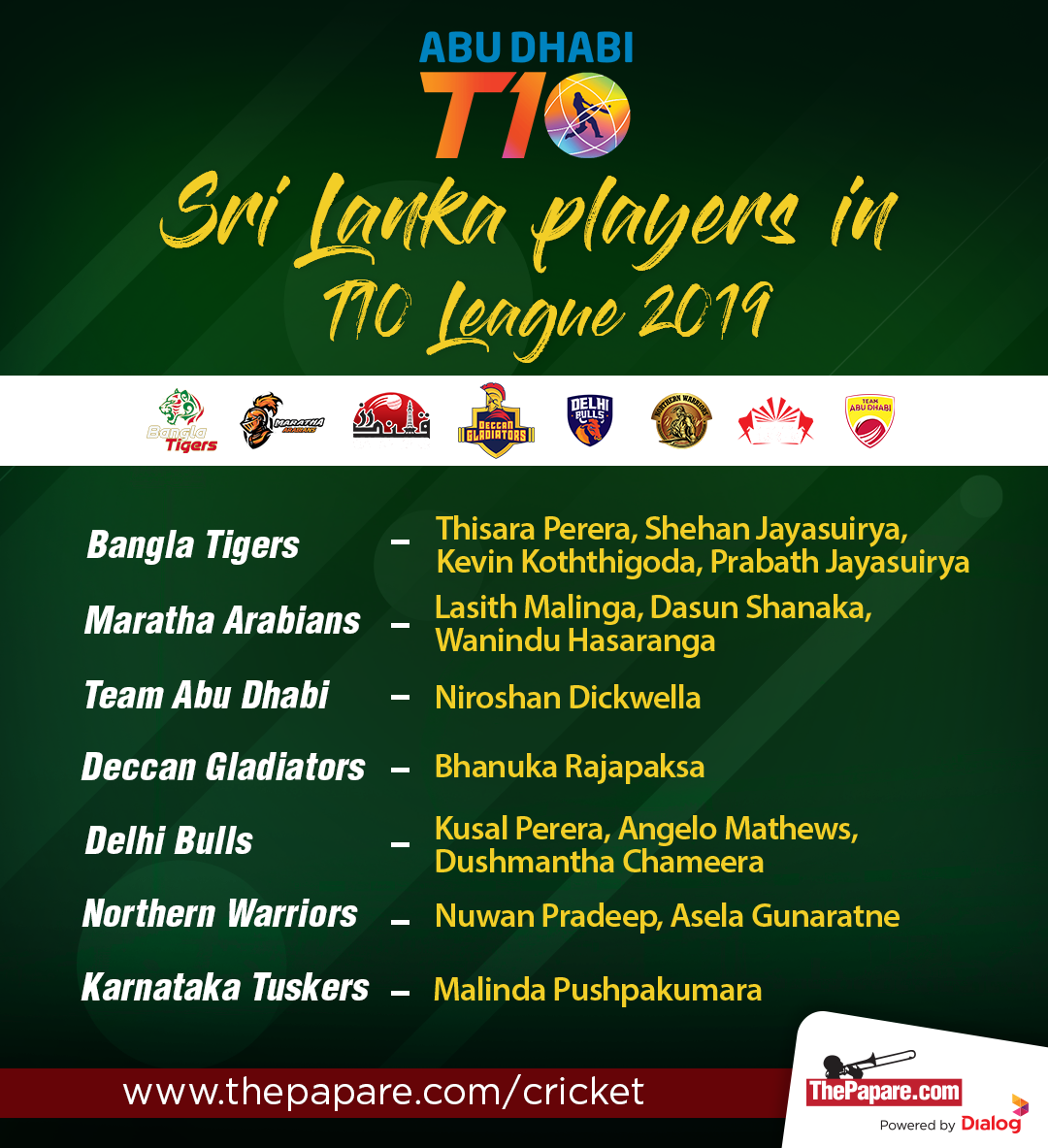