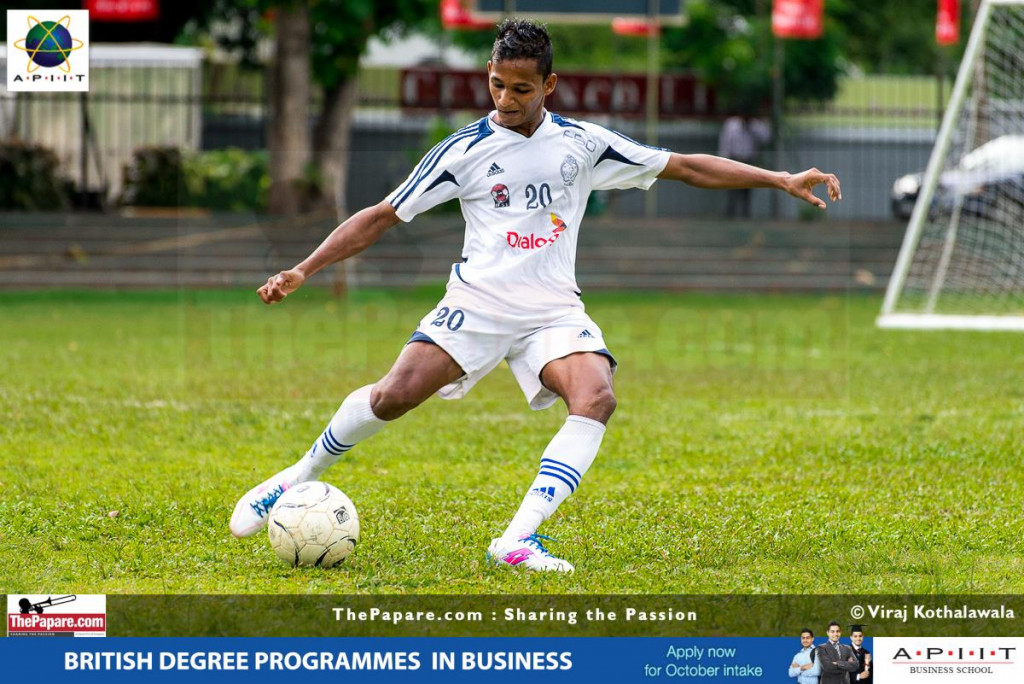 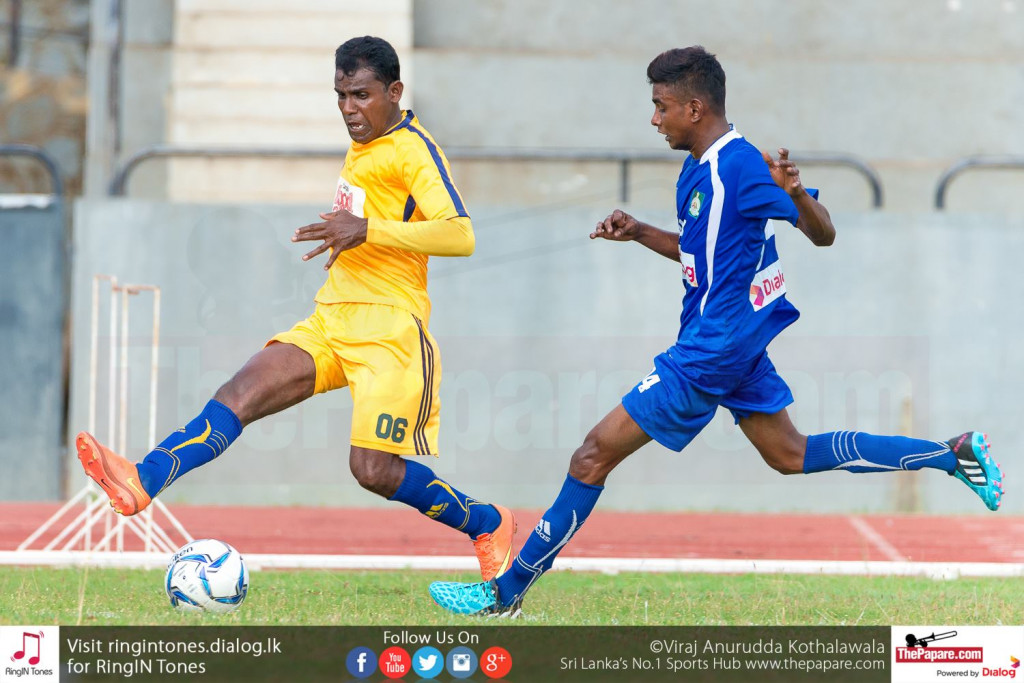 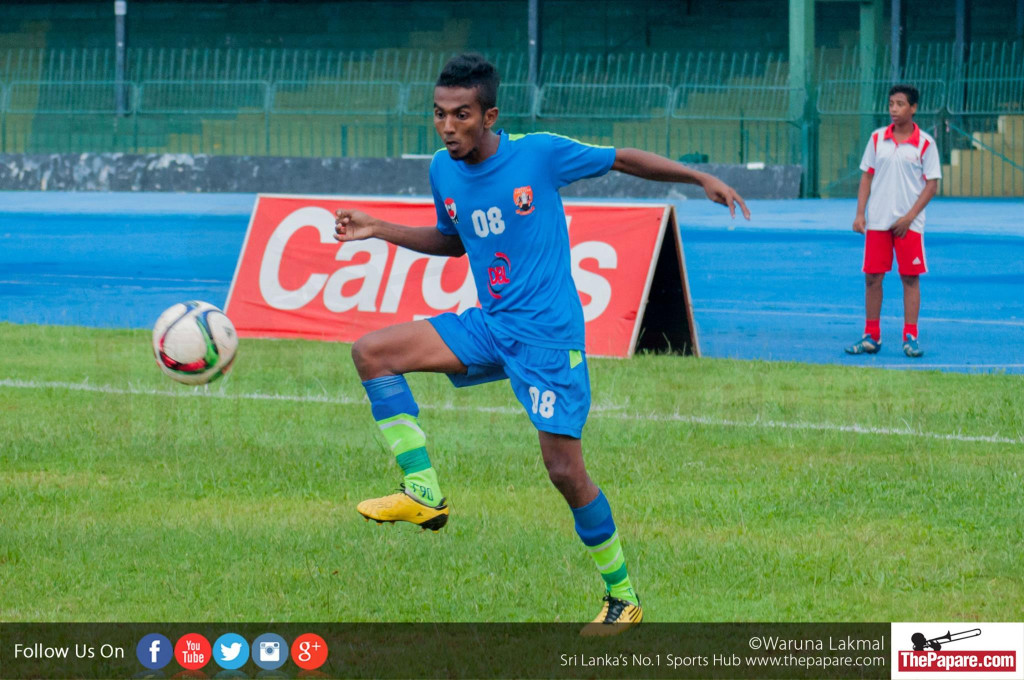 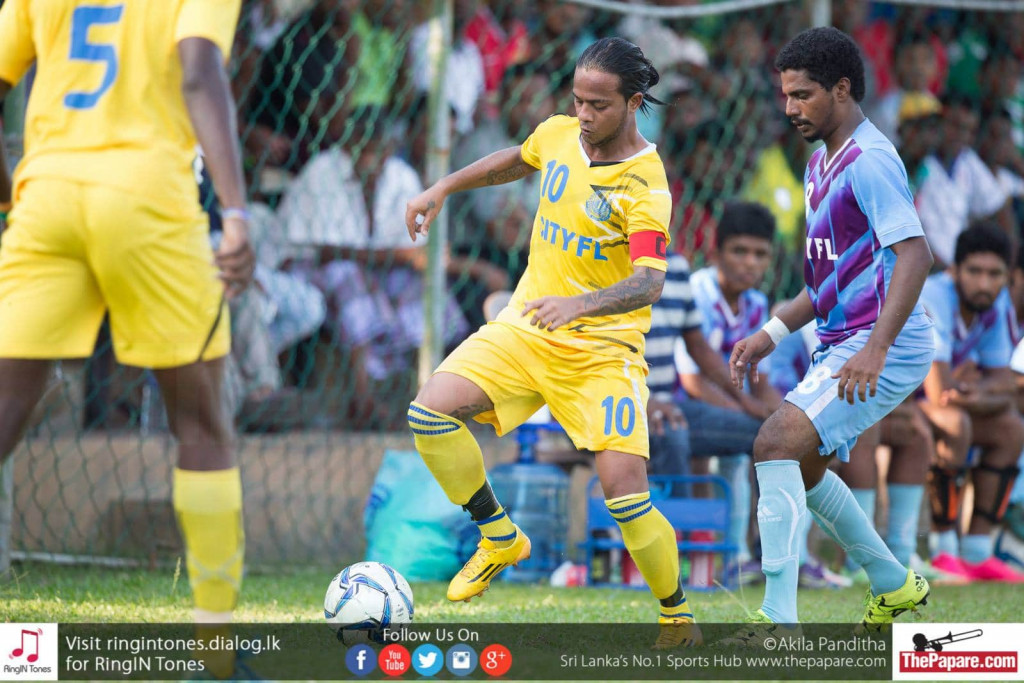 Comrades take Saunders to the limit

The match ended goalless and it needed a save from last year’s Sri Lanka U19 goalkeeper Rasik Rishad, for Saunders to qualify for the pre-quarter final.

Matara City defeated Crystal Palace 4-2 on penalties after the match ended 1-1 at full time at the Uyanwaththa Stadium, Matara.

Crystal Palace, who finished 5th last year in the Dialog Champions League, were favourites coming into the match against Matara City, who struggled in the same competition, and barely survived from being relegated.

However it was Matara City who scored first in the 21st minute through D.B.Weerappuli but Dammika Ekanayake managed to equalize 15 minutes later, as they went into half time 1-1.

Crystal Palace even without their midfield lynchpin, Jean Francois managed to create the pressure but both sides finally had to settle the match through penalties.

It was Matara City who held their nerve in the shootout with D.P.Devanarayana, M.G. Dinesh, G.N.Ranasinghe and Weerappuli scoring and for the visitors only Khalid Azmil and Isaac Aba managed to find the net, as Matara City won 4-2 on penalties.

Police, however only led 1-0 at halftime through a Y.M.Hettiarachchi goal in the 37th minute.

Police pilled on the pressure in the 2nd half with Sanjeev scoring in the 57th minute and A.A.Ranish extending the lead to 3 in the 62nd minute.

Sanjeev sealed off the game five minutes from time with his second and his team’s 4th goal.

Army SC scrapped through against Nandimithra SC, in a match where the FA Cup specialists, Army were favourites to win the encounter easily at their home ground in Diyagama. It was their ever reliable Mohamed Issadeen who gave them the only goal in the 28th minute while Nandimithra SC battled admirably well.

The two matches had to be called off at half time as a thunder storm swept through the Kelaniya – Welisara area.

Both matches will be recommenced from 2nd half on the 4th of May.