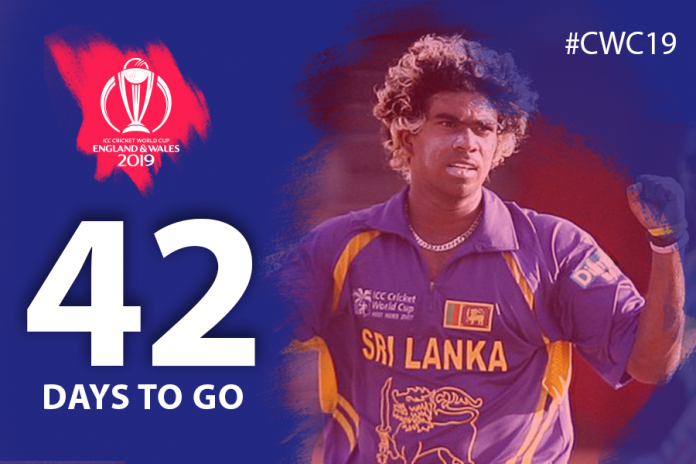 There’s quite a bit of needle when the Sri Lankans face South Africa in crucial cricket clashes. The 2003 World Cup game in Durban is perhaps the best memory as the hosts crashed out of their own tournament after a terrible miscalculation of the required rate.

Poor Shaun Pollock, one of the nicest men that you will ever come across, paid a heavy price as he was sacked as captain. They nearly blew it four years later in Guyana as well when Lasith Malinga turned a game that was slipping away from Sri Lanka on its head.

You talk about the South Africans choking in crucial clashes. What it means is that the Proteas give so much attention to detail trying to be clinical, very much like Germans, that when they are faced with a crisis situation, they have little clue how to handle it or adapt. The easiest way to put the South Africans under pressure is to take them out of their comfort zone.

This was a game that they had no business losing. It was a Super Eight clash between two evenly balanced sides and chasing 210 to win, the Proteas were well placed at 206 for five, requiring just four runs with five wickets in hand and more than five over to spare.

Malinga then nearly pulled off cricket’s greatest heist with a performance that silenced the South African fans. He proved that there’s no better bowler than himself when it came to bowling with the old ball. This was perhaps the greatest display of reverse swing bowling by a Sri Lankan.

With Jacques Kallis and Shaun Pollock in the middle, it was a done deal for South Africa. Malinga after four yorkers, surprised Pollock with a slower ball and bowled him. Then Andrew Hall chipped a yorker straight to the cover fielder.

Chaminda Vaas conceded just one  run in the next over and the South Africans got the shock of their lives as Malinga returned and completed the hat-trick by having Kallis caught behind. This was unreal. Malinga then became the first bowler in the history of the game to claim four wickets in four balls as he dismissed Makhaya Ntini with a yorker and South Africa now were down to the last pair. It was game on.

It looked all over in the next ball as last man Charl Langeveldt, who had claimed a five wicket haul earlier in the day, played and missed.  The ball almost crashed onto his stumps.

Vaas then sent down a maiden over as Sri Lanka were making a game out of this, putting the Proteas under tremendous pressure.

In the next over bowled by Malinga with still two runs required, Robin Peterson edged one past first slip to the boundary to help South Africa secure a tense one wicket win.

Tony Greig, who was on commentary was quite amused by what was on display. “Before Malinga’s feat, no bowler in one-day history had managed four in four… and in so doing, threatened to produce the greatest one-day turnaround,” Greig said.

“South Africa tried to laugh off the tag of chokers, but they were within a hair’s breadth today of doing what even they have never done before,” he went onto add.

The game had been played in the right spirit although there was a lot of tension. Petersen smashing the stumps after hitting the winning runs saw the players exchanging a few words. The tail-ender had demolished the stumps at the non-striker’s end and was summoned by ICC Match Referee Jeff Crowe. He was reprimanded.

“It was pretty stressful out there in the last five overs. Quite a few of the boys were having a cigarette or two,” South African skipper Graeme Smith said.

“We don’t give up. That’s one thing that we never do. We believe we can win matches from any situation, and we showed that. Mali showed what he is all about. He can be a big force. He can be a handful for the lower middle-order and the tail-enders, and he has been so for quite some time,” Mahela Jayawardene said.