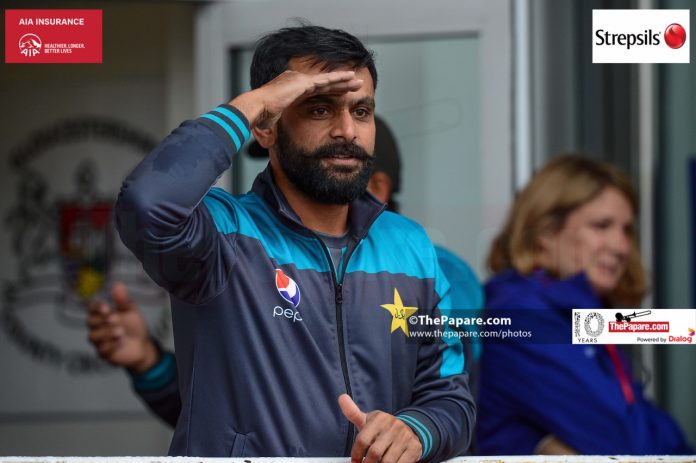 Misbah ul Haq, Pakistan’s head coach and chief selector, named a 20-man probables for the training camp at the National Cricket Academy in Lahore, on Monday (September 16), ahead of the series against Sri Lanka.

Veteran all-rounders Shoaib Malik and Mohammad Hafeez are the notable omissions from the squad. Explaining their omission, the PCB mentioned in a press release, “Mohammad Hafeez and Shoaib Malik have not been named in the probables as they have been granted NOC until 12 October to participate in the Caribbean Premier League (CPL).”

Apart from the players who were a part of the world cup squad, the probables also include Abid Ali, Ahmed Shehzad, Umar Akmal, Iftikhar Ahmed, Faheem Ashraf, Mohammad Rizwan and Usman Shinwari.

The camp will commence on Wednesday.

Malik, Hafeez not picked in probables for Sri Lanka series