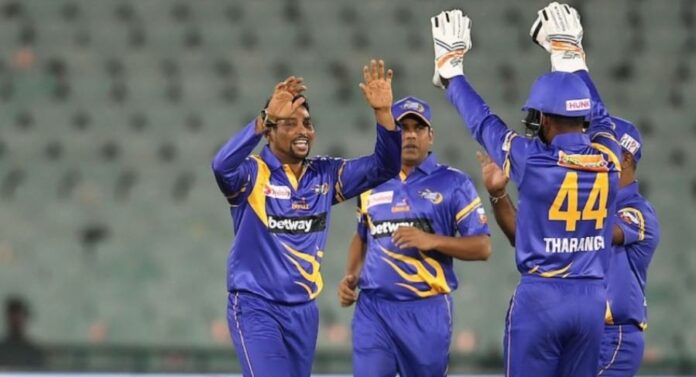 Seven Sri Lankans are set to play the inaugural Legends League Cricket (LLC) tournament which will commence on 20th January in Oman.

The tournament will be played between three teams, namely Asia Lions, India Maharajas and World Giants where each team will play 3 matches in the league stage and the top two teams will play the final on 29th January.