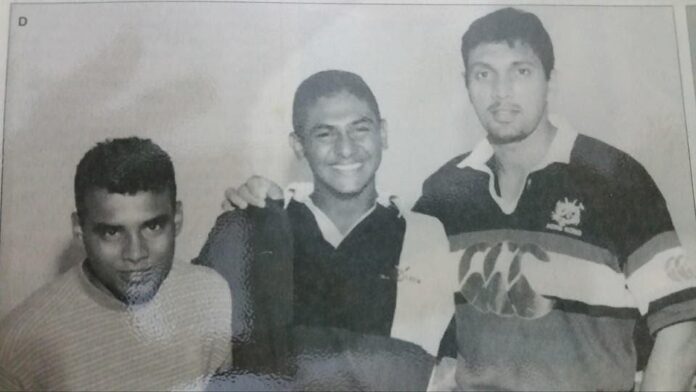 Sri Lanka Rugby’s (SLR) appointment received the green light from the Ministry of Sports and Youth Affairs this evening.

Jayasena will take over as Chairman of Selectors from Rohan Abeykoon, who served a two-year term.

A product of Ananda College, Jayasena was a standout rugby player during his school career, making it to the Sri Lanka Schools Sevens outfit in 1988.

He later joined the Police as a sub-inspector and turned out for the Police Rugby team. He was a part of the golden years at Police SC, including the triple champion winning side of 1989 under Hafiz Marso.

Switching sides in 2002, Ashoka made his way to Kandy Sports Club, where he continued his success story, winning consecutive titles for the club before retiring in 2005.

The remaining members of the selection committee are yet to be named.