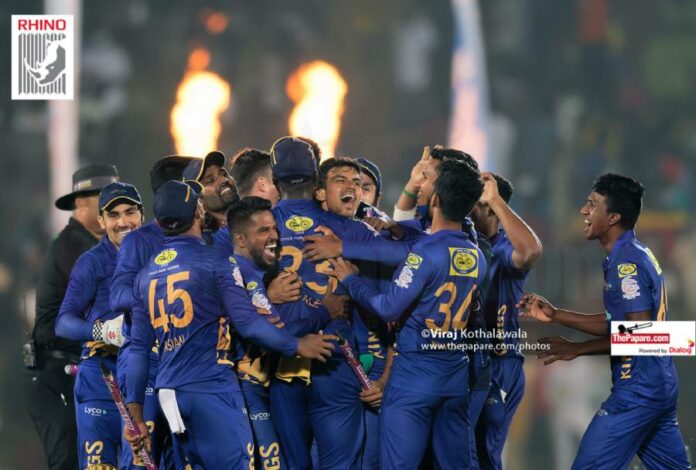 Sri Lanka Cricket announced that the 3rd edition of the Lanka Premier League will be held from the 31st of July to the 21st of August 2022.

According to a release by SLC, Colombo will host the initial games of the 5-team tournament, while the competition will shift to MRICS, Hambantota, in the latter part of the competition – specifics on fixtures are yet to be decided.

‘’We are extremely happy to announce the 3rd edition of the Lanka Premier League, which has started well its journey toward carving a place in the global T20 League competitions, as a formidable tournament,’’ said Mr. Shammi Silva, President, Sri Lanka Cricket.

The Player Draft for the 24-game tournament is set to commence in the coming weeks.