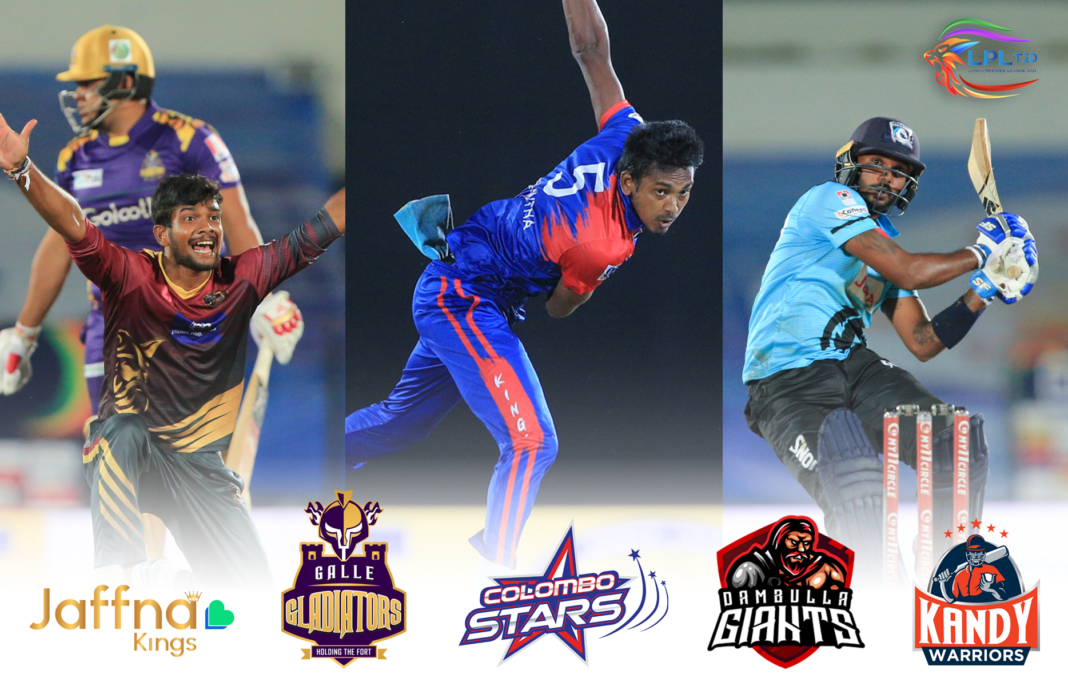 The five franchises have confirmed their squads for the 2nd edition of the Lanka Premier League 2021, which will begin on Sunday in Colombo.

The five teams – namely Jaffna Kings, Galle Gladiators, Colombo Stars, Dambulla Giants and Kandy Warriors – had to do some late changes/additions to their squads and have entered their respective bio-secure bubbles. Players coming in from the Sri Lanka vs West Indies bubble will join their respective teams tomorrow (4th December), while the players arriving from Abu Dhabi T10 are also expected to do the same.

The champions of the Lanka Premier League 2021, Sri Lanka’s top-most franchise-based T20 competition, will receive prize money of LKR 20 Million, whilst the runner-up will receive LKR 10 Million, with attractive rewards for individual player performances as well.

Double-vaccinated spectators will be allowed to witness the games from the grounds with SLC, with the Ministry of Health allowing 50% of  venues’ capacity. The fans can purchase tickets only from Bookmyshow.com, Daraz.lk and the SLC website.

Thisara Perera, who retired from international Cricket earlier this year, will lead a strong Jaffna Kings outfit. Even though the franchise owners changed, the core of the players and the coaching staff remains the same for the Jaffna franchise, who won the inaugural edition last year.

The World No.1 ranked T20I bowler Wanindu Hasaranga, who is in red hot-form following a brilliant ICC Men’s T20 World Cup campaign as well as the Abu Dhabi T10 League, will surely be the cynosure of all eyes when the tournament begins on Sunday. He was the Player of the Tournament last season and will no doubt look forward to weaving his magic for Jaffna Kings.

The addition of left-arm spinner Praveen Jayawickrama gives plenty of depth to the Jaffna Kings bowling outfit. Exciting, uncapped seamer Chamika Gunasekara could well be the most looked forward emerging player from the Jaffna Kings camp.

From the overseas contingent, Jaffna Kings boasts of plenty of experience in the likes of former South African captain Faf Du Plessis,  and Pakistani trio Wahab Riaz, Shoaib Malik and Usman Shinwari. Afghanistani Rahmanullah Gurbaz is another accumulator, who could also keep wickets for Jaffna Kings. 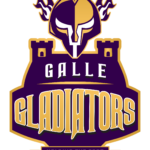 Danushka Gunathilaka, who has been suspended from international Cricket along with Kusal Mendis for the Durham Bio-Bubble breach, will be itching to get out there and prove a point as they step onto the competitive Cricket field after nearly 6 months.

Even though they will not have the services of Sarfraz Ahmad due to national commitments and Tabraiz Shamsi due to international travel restrictions, Bhanuka Rajapaksa’s team will be one of the strong contenders for the title this season.

Dhananjaya Lakshan, who had a breakthrough inaugural season, will be another exciting prospect to watch out as he will need to continue his good work. Uncapped spin duo off-spinner Ashain Daniel and leg-spinner Pulina Tharanga both had a stellar Dialog-SLC Invitational T20 League a few months ago, and could well be the main two spinners for Galle, along with Afghan spin sensation Noor Ahmed.

The late addition of Ben Dunk, who has a brilliant record in the Big-Bash League as well as the Pakistan Super League, may well surprise many teams in the LPL 2021. He is most likely to be the wicket-keeper of the side. 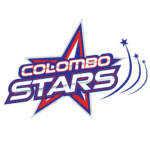 Colombo Stars have the most changed squads following the ‘Player Draft’. Plenty of nationally-contracted players, who missed out during the draft, have found themselves in the Colombo Stars squad.

Angelo Mathews’ potential absence from at least 3-4 matches due to his quad injury will be a massive blow for Colombo Stars. However, they have some solid replacements in their bench, who could fill in anytime.

Kusal Perera is expected to reunite with his opening partner from the ICC Men’s T20 World Cup in the UAE, Pathum Nissanka, to provide a strong partnership, while speedster Dushmantha Chameera is expected to lead the bowling attack. In Mathews’ absence, Chandimal is expected to lead the Colombo Stars. Watch out for the young, uncapped seam-bowling duo, Shiran Fernando and Himesh Ramanayake. They both have some serious pace and could well be fighting for one spot in the final XI.

Tom Banton from England, David Wiese from Namibia should be automatic picks as overseas players for Colombo Stars. However, Naveen Ul-Haq and Sherfane Rutherford have been in good touch lately during the Abu Dhabi T10 competition. 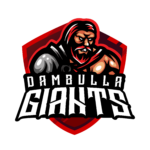 Dambulla Giants will be led by the current Sri Lanka T20I Captain. Following a rather under-performed ICC Men’s T20 World Cup, Shanaka will be looking to regain his form. Under his leadership, Chennai Braves had a torrid start to the Abu Dhabi T10 League. However, in familiar conditions, Shanaka is a genuine match-winner.

Following the Durham Bio-Bubble Breach, Niroshan Dickwella is back playing competitive Cricket and will need a strong LPL 2021 performance to make a statement. Exciting fast-bowling all-rounder Chamika Karunaratne will be expected to play the entire competition, having missed out last season.

Ramesh Mendis, fresh from a brilliant performance in the Test series vs West Indies, will be looking to partner up with Tahir. Uncapped local batter Nuwanidu Fernando has been in great nick and should be playing most of the season for Dambulla Giants, along with uncapped ambidextrous spinner Tharindu Rathnayake.

The addition of Phil Salt to the squad adds plenty of depth in the Dambulla squad, while the experience of Imran Tahir, Marchant De Lange will be crucial for their success. Afghanistan’s Najibullah Zadran is a serious six-hitter and Ireland’s left-arm seamer Josh Little is another exciting talent in the Dambulla ranks. 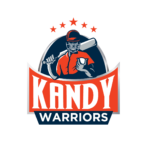 Charith Asalanka, Sri Lanka’s best batter from the ICC Men’s T20 World Cup 2021, holds the key in the middle overs. Kandy Warriors could well be expecting another solid performance from him with the bat.

Lahiru Kumara and Binura Fernando will partner up with Bangladesh seamer Al-Amin Hossain. In terms of experience in the bowling unit, the Kandy Warriors are a tad weak. The uncapped left-arm spinning duo, Nimesh Vimukthi and Shashika Dulshan will need to do extremely well to stop other teams from exploiting the middle overs.

Most of the Kandy Warriors’ foreign players such as Ahmed Shehzad, Kennar Lewis and Devon Thomas are opening batters in T20 Cricket; therefore, finalizing the playing XI will be a little tough for Kandy Warriors management.

Keep logged into ThePapare.com for an exciting coverage through Photos, News, Videos and many more from the Lanka Premier League 2021.