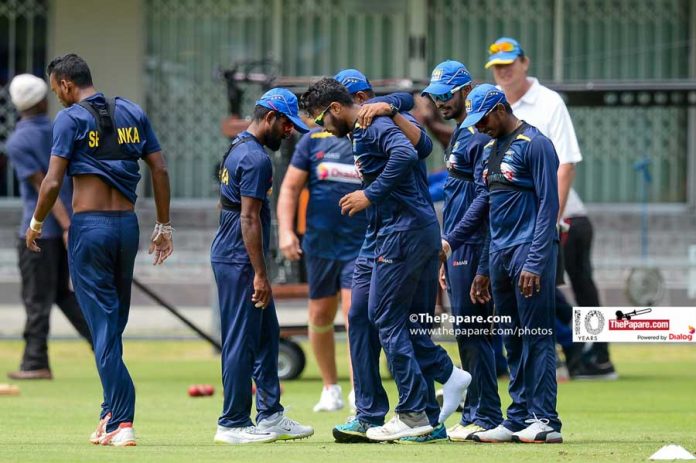 The batsman who had a horrendous 1st Test in Durban despite Sri Lanka clinching a thrilling win, managed scores of 12 and 0 in both innings batting at number 4.

With this injury he sustained during the team practice session before the 2nd and last Test of the series in Port Elizabeth today, he’s availability for selection in the 2nd Test which begins on the 21st of this month has been doubtful. 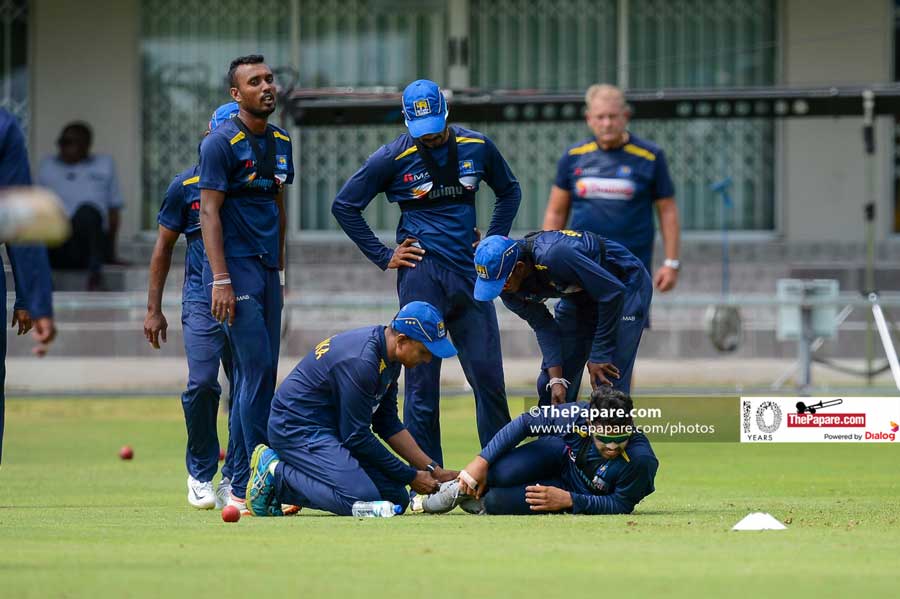 The 24-year old immensely talented right-handed batsman is set to be assessed tomorrow before a final decision is55 announced. Anyway, Angelo Perera is next in line if in case Mendis gets ruled out of the 2nd Test.

Angelo Perera (28) who is yet to debut in Tests, was named in the Sri Lanka ODI squad to face South Africa next month marking his return to the format in which he has played 4 matches for Sri Lanka previously.

Fast-bowling all-rounder Chamika Karunaratne was also ruled out of the squad due to a hamstring injury yesterday while his NCC team-mate Asitha Fernando was named as his replacement.