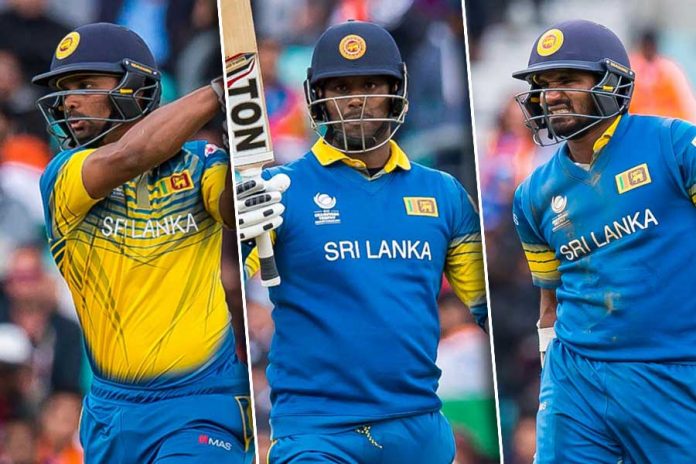 The national selectors, led by Graeme Labrooy, are set to name the Sri Lanka Test squad for the three-match series within this week and word is that at least two out of these three players will make the Test team while there is a possibility that all three players will be picked for the ODIs and T20Is in later on in the tour.

“Angelo, Kusal and Asela have recovered from their injuries and are fit to go. All three of them will be considered for selection for the India series.” Sri Lanka Cricket CEO Ashley De Silva said at a press briefing on Tuesday.

Sri Lanka’s tour of India which consists of 3 Tests, 3 ODIs and 3 T20Is will commence on the 16th of November, with the last game set to be played on the 24th of December.

Angelo Mathews, who has been in and out of the team due to injury, has not played for Sri Lanka since he picked up a calf injury days before the commencement of the Pakistan series while the team has missed out on the services of Asela Gunaratne since July, when he broke his finger during the first day of the first Test between Sri Lanka and India.

Read More: Asela Gunaratne out for a minimum of 4 weeks

Kusal Janith Perera last played for Sri Lanka during the Champions Trophy in June when he hurt his hamstring during the gave versus India. Last week, Perera made an appearance in a Mercantile match for MAS Unichela and made 27 runs off 20 balls.