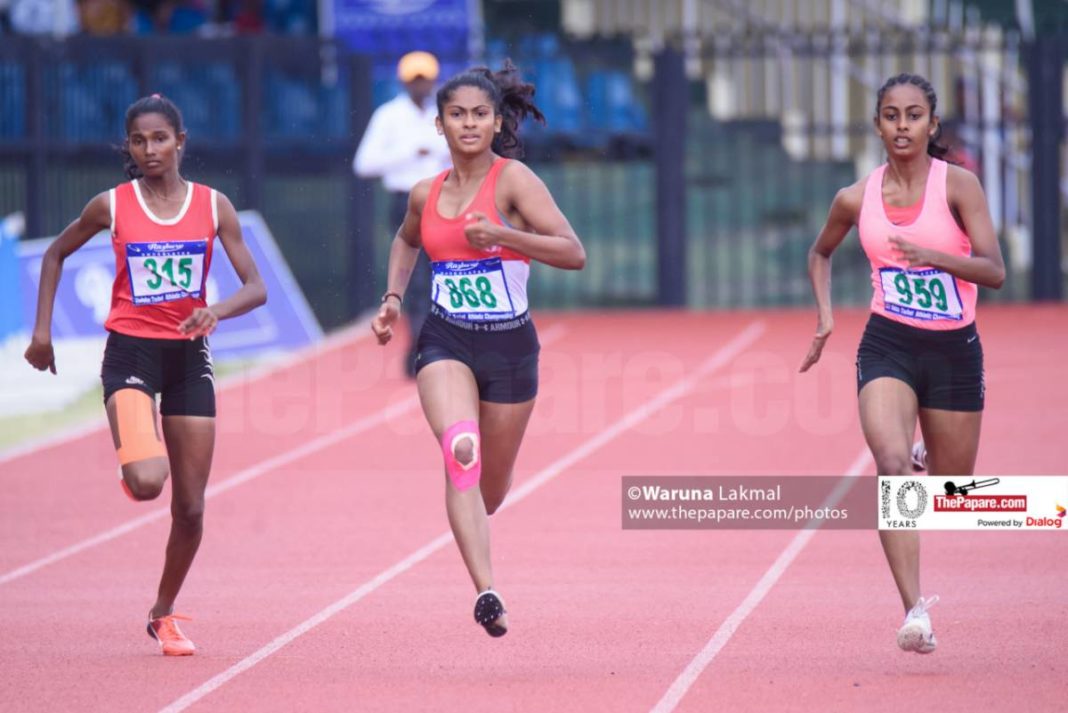 The Junior Nationals Athletics Championship has officially been cancelled after a decision made at an Executive Committee meeting held via Zoom this morning (31).

The authorities at the Sri Lanka Athletics Association had to make the inevitable call to cancel one of the two Athletic meets planned for the year, due to the COVID-19 pandemic.

An emergency Executive Committee meeting was called to order in the morning hours to discuss matters regarding the Junior and Senior Nationals, which were the only two meets that were still on the calendar for 2020.

Two major decisions were made at the meeting, which were as follows: