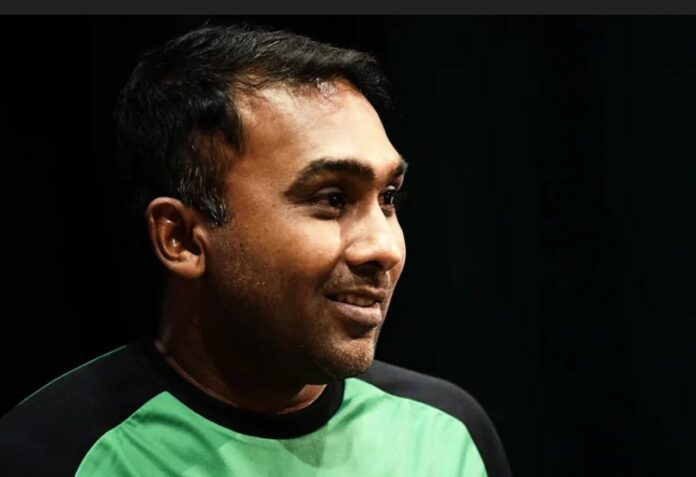 Former Sri Lankan captain Mahela Jayawardene is set to leave the Hundred franchise, Southern Brave following his promotion as the Global Head of Performance at Mumbai Indians franchise, according to ESPNCricinfo.

With Mumbai Indians taking over two new franchises in the ILT20 and SAT20 leagues, the management of the franchise has decided to appoint Jayawardene in his new position at Mumbai Indians franchise in order to keep him in the charge of its coaching arm globally.

Though Jayawardene leaves Southern Brave due to the increased responsibilities with Mumbai Indians, he is expected to play a role in the handover process at Southern Brave.

Jayawardene coached Brave to the men’s title in the inaugural season of the Hundred but had a tough time in the 2nd season this year as they finished 7th in the eight-team tournament.

Jayawardene has led the Mumbai Indians franchise to 3 title wins since taking over as Coach in 2017, becoming the second most successful coach in IPL history after Stephen Fleming, who has won 4 IPL trophies with Chennai Super Kings.