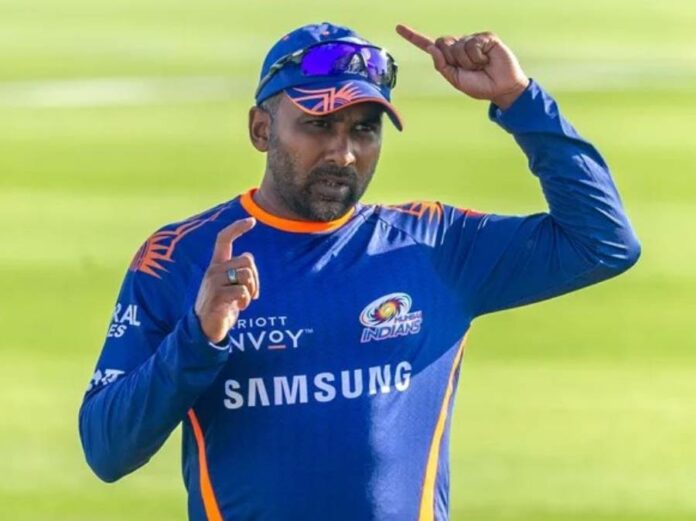 Former Sri Lankan Captain Mahela Jayawardene has been appointed as the Global Head of Performance at Mumbai Indians.

Jayawardene has stepped down as the Head Coach of Mumbai Indians to take up the new role at the franchise. He will oversee the coaching and scouting of the franchise’s three teams: Mumbai Indians in the IPL, MI Emirates in International League T20 and MI Cape Town in South Africa T20 leagues.

With Mumbai Indians taking over two new franchises in the ILT20 and SAT20 leagues, the management of the franchise has decided to appoint Jayawardene in his new position in order to keep him in the charge of its coaching arm globally.

Jayawardene who worked as the Head Coach of Mumbai Indians from 2017 to now, has led the franchise to 3 title wins becoming the second most successful coach in IPL history after Stephen Fleming who won 4 IPL trophies with Chennai Super Kings.