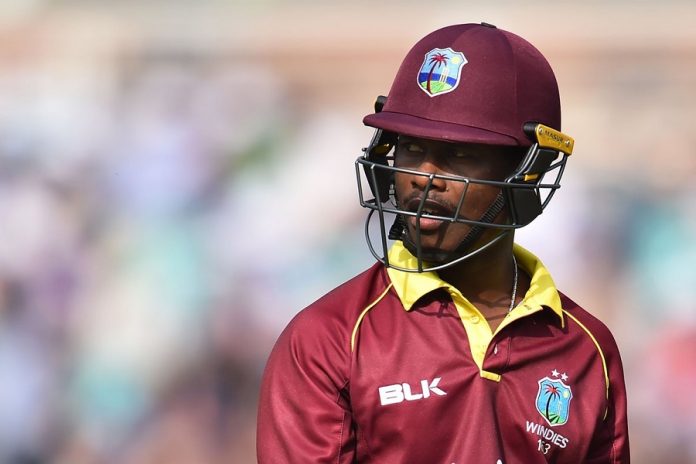 Jason Mohammed has been called up to replace the injured Andre Russell in West Indies’ T20I squad for the first two matches of their series against India that starts in Florida, USA.

It was hoped that Russell, who was named in the initial 14-man squad, would pass fit for the series after picking up an injury in the Global T20 competition in Canada. This is the second time that Russell has picked up an injury in recent months after a left knee problem curtailed his ICC Men’s Cricket World Cup campaign after four matches.

His replacement Mohammed has an opportunity make his first appearance for West Indies since an ODI against Bangladesh in July last year. The 32-year old batsman hasn’t played a game of white-ball cricket since in any format for any side since October last year, but did enjoy a good run of form in the most recent West Indian first-class season. In his last outing for Trinidad & Tobago, he scored 204 runs and was dismissed just once.

West Indies and India will contest three T20Is against each other – two in Florida and one in Guyana – before facing off in three ODIs and two Test matches.