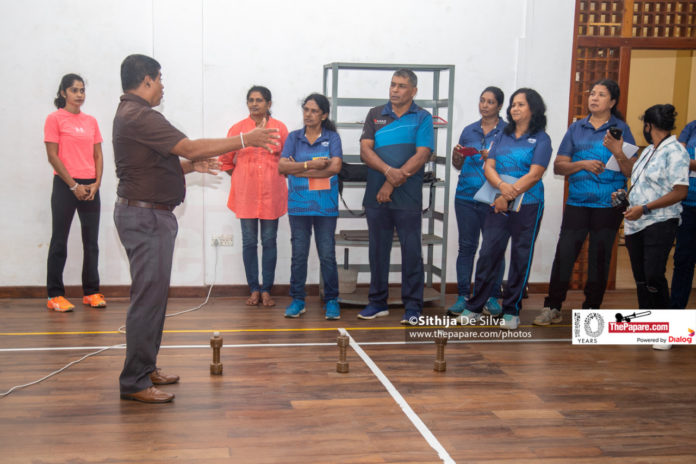 The Netball Federation of Sri Lanka conducted an Intermediate Coaching Course on the 24th and 25th of July at the National Institute of Sports Science.

The Coaching Program also included a refresher course for the coaches from the associations affiliated to the Federation, Netball development and schools’ development coaches from around the country. Over 40 coaches attended this program of whom 14 will be part of the Intermediate Coaching Course.

Director General of the Sports Development Department Amal Edirisuriya was the chief guest for the opening ceremony. Hyacinth Wijesinghe who is the High-Performance Manager of the Netball Federation of Sri Lanka presented an analyzed report of the Junior and Senior National tournaments of 2019.

This was the first time where the Netball Federation conducted such a coaching program together with the National Institute of Sports Science.

Some of the learning topics of the coaching program included fitness for netball, mental preparation, role of the coach, injuries in netball, program planning, team strategies and skills of netball.