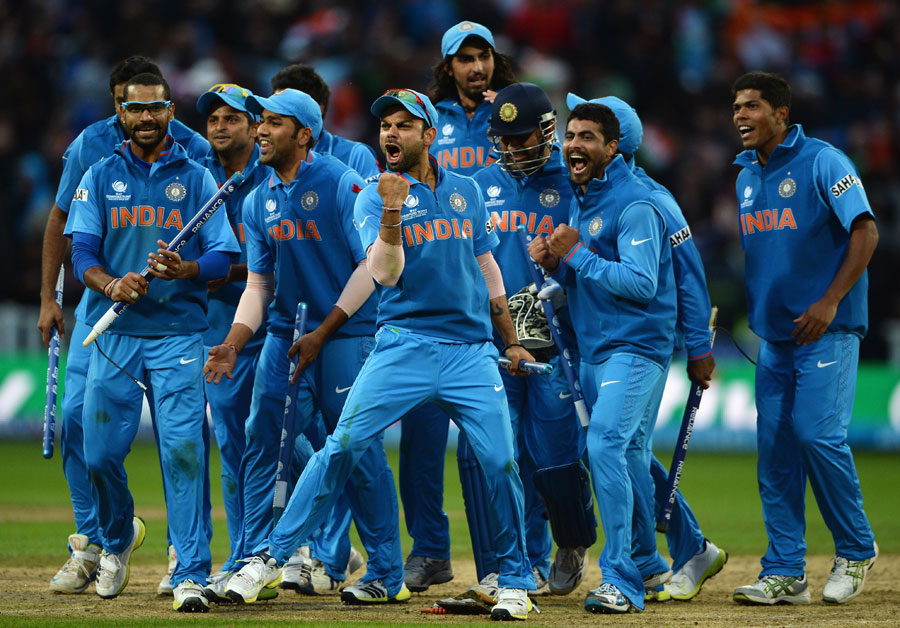 The Board of Control for Cricket in India (BCCI), on Sunday (May 7), gave India an all-clear to participate in the upcoming ICC Champions Trophy to be held in England. The Indian squad for the eight-team tournament is expected to be picked on Monday following the all-senior selection meeting.

In a Special General Meeting (SGM) conducted in Delhi, the board also decided not to issue a notice to the ICC while continuing negotiations, whilst, however, “keeping their legal options open”, a media release revealed.

Charging the ICC of breaching the Members Participation Agreement (MPA), as a result of approving a new administrative structure and financial models at the ICC Board meeting on April 26, the board had mulled the option of issuing a notice to the governing body, asking for remedial measures.

The 63-page document binds upon the ICC to satisfy certain commitments to the Boards of India, Australia and England. The MPA came into existence in 2014 when N.Srinivasan was the ICC Chairman, where it was decided that BCCI would get a revenue of $570 million out of estimated ICC revenues of $2.5 billion.

However, in the financial model that came into place in April, BCCI were allocated 293 million. Shashank Manohar, the ICC Chairman, subsequently increased it by another 100 million during negotiations. BCCI then had rejected the offer.