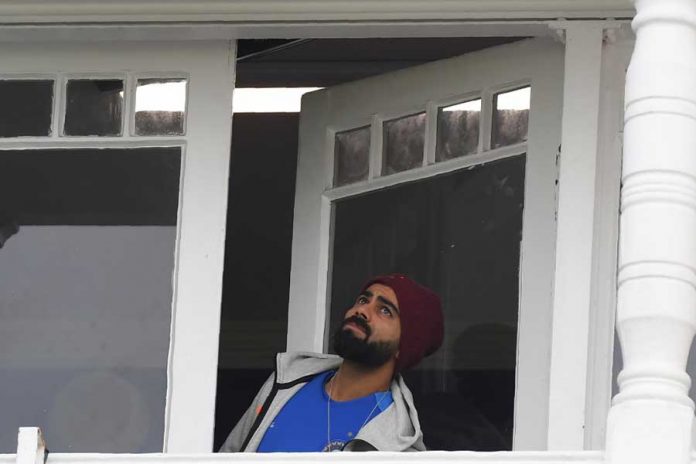 India and New Zealand were awarded a point each after persistent rain in Nottingham forced the abandonment of their World Cup match without a ball being bowled on Thursday.

After several inspections the umpires finally called the game off at 3:00 pm (1400 GMT).

It was the fourth match of the 50-over showpiece event that has been ruined by bad weather.

The International Cricket Council has faced criticism over the lack of reserve days.

New Zealand, who have won all three of their completed games, and two-time champions India, with two wins and a washout, remain the only two unbeaten sides in the 10-team tournament.