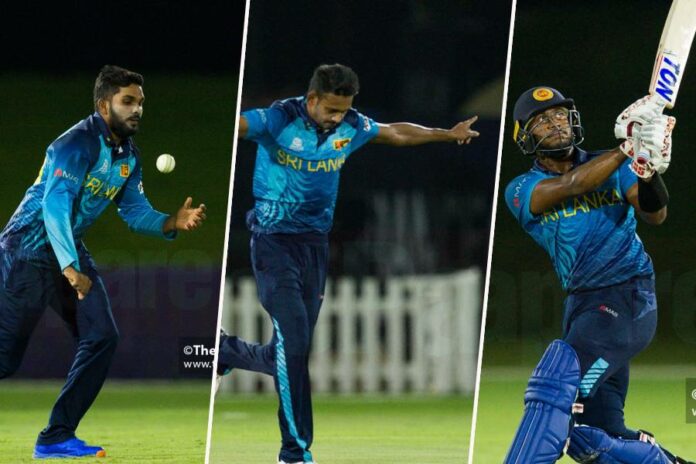 When it comes to a World Cup, Sri Lanka has always been a team of surprises. Especially in the shortest format of the game.

Right from the inaugural T20 World Cup in 2007 Sri Lanka has managed to pull out a spectacular run in the competition, no matter how their lead-up to the tournament was.

The following are Sri Lanka’s results in T20 World Cups,

They are the most successful team in the tournament’s history, winning 22 games out of their 35 T20 World Cup matches.

Even though Sri Lanka’s last international assignment ended in a thumping whitewash defeat at home at the hands of South Africa, Sri Lanka has managed to pull themselves together in the final stage of their preparations.

In T20 cricket it is all about confidence and momentum. The Islanders sure did grab that in the four games leading up, including the two T20s in Oman.

Coming into the world cup with a new captain, a bunch of new faces and an unsettled batting line-up is not ideal, but, luckily for Sri Lanka, young talents like Avishka Fernando found some form in these games. 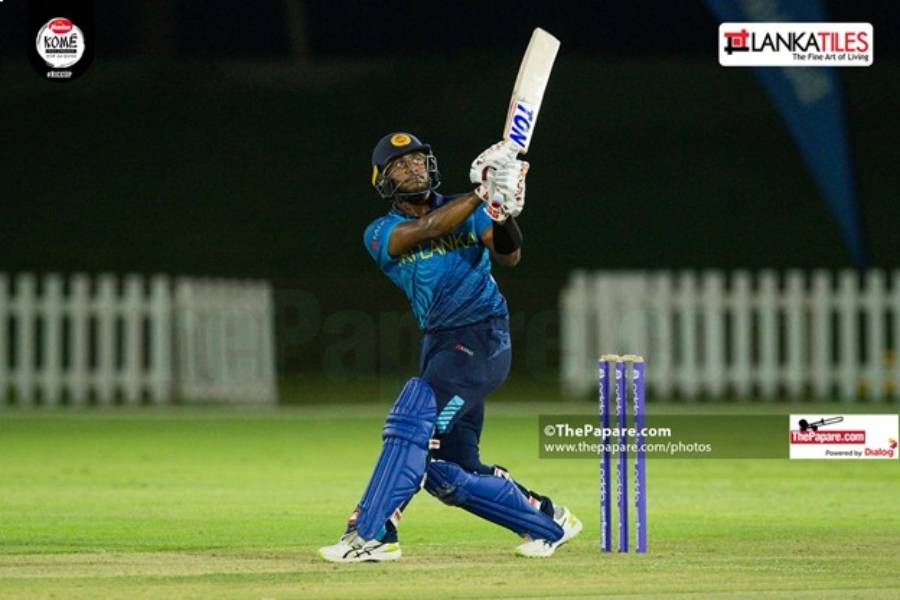 Fernando occupied No. 4 in the batting order due to his poor streak in the top three. The gamble worked for him and Sri Lanka. He scored an unbeaten 83 (59) in the first game against Oman, then 33 (18) in the second game, a brisk 62 (42) against Bangladesh in the first warm-up match and a fierce 61 (37) in the last warm-up game.

Most importantly, Sri Lanka won all those games which will be a huge factor in lifting the overall confidence of the unit.

Regardless of how in-form these players are, Sri Lanka has some major struggles in putting these talents together as a team.

The bowling unit kind of fits together on its own with the kind of squad selection that has been made, but the batting unit has a few issues.

Sri Lanka’s most experienced batter, Kusal Perera should be the base around which the batting unit is built. His fragility in terms of fitness, however, is a major concern for the team.

The spot for Perera’s opening partner still remains open, although it will most probably be Pathum Nissanka, who did well in the last warm-up match in that position, with former T20 skipper Dinesh Chandimal also eyeing the spot. 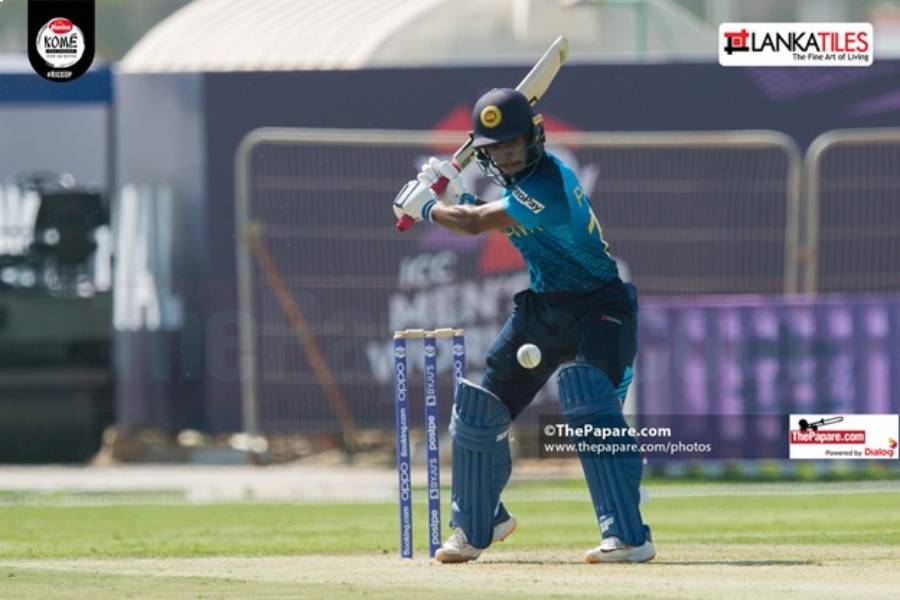 The position of most concern for Sri Lanka is the number 3 spot. Sri Lanka are yet to settle on a batter who could do the job, having experimented with a number of options of late.

Avishka Fernando and Bhanuka Rajapaksa were two who were given a consistent run in the spot, but both seem to have been moved to different positions; the former’s success at No. 4 is likely to see him kept there.

Sri Lanka tried out Charith Asalanka and Dhananjaya de Silva up in the order in the last practice game, probably to see if one of them would be able to settle to that spot, but both of them failed against the new-ball. Interestingly, it seems like vice-captain De Silva may have to sit out if he isn’t used as the No. 3 batter; he does provide Sri Lanka an extra option with the ball, however.

Chandimal too would be an option considered for that number 3 spot.

Number 4 would be the in-form Avishka Fernando and this means Bhanuka Rajapaksa will likely be given the role at number 5. 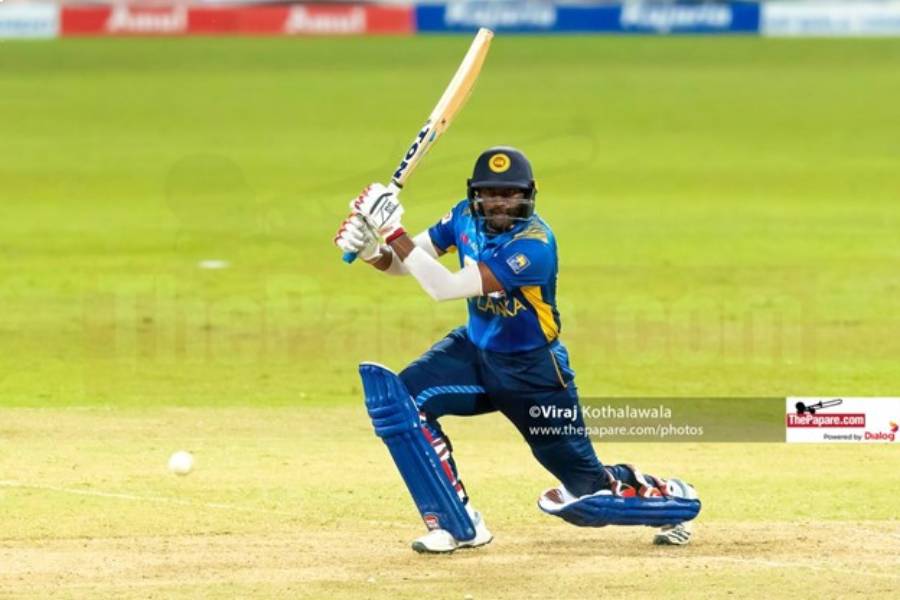 He has been trusted with being capable of settling down soon and keeping the run rate afloat while unleashing a few big hits along the way. He will also need to play the role of a finisher, but the question is, will his ‘bash everything’ attitude work?

Skipper, Dasun Shanaka, is going through a rough patch, but saw some welcome form against Oman. The right-hander will be a vital cog in the lineup, but could find the tracks a little hard to handle when coming up against quality spin.

Numbers 7 and 8 would be the two all-rounders, Wanindu Hasaranga and Chamika Karunaratne. In form Karunaratne, batted ahead of Hasaranga in the practice games and that could be the case come the big tournament too.

The bowling unit will be headed by the speedster, Dushmantha Chameera while Sri Lanka might opt to play an extra spinner as Karunaratne and Shanaka both could add in some pace bowling. 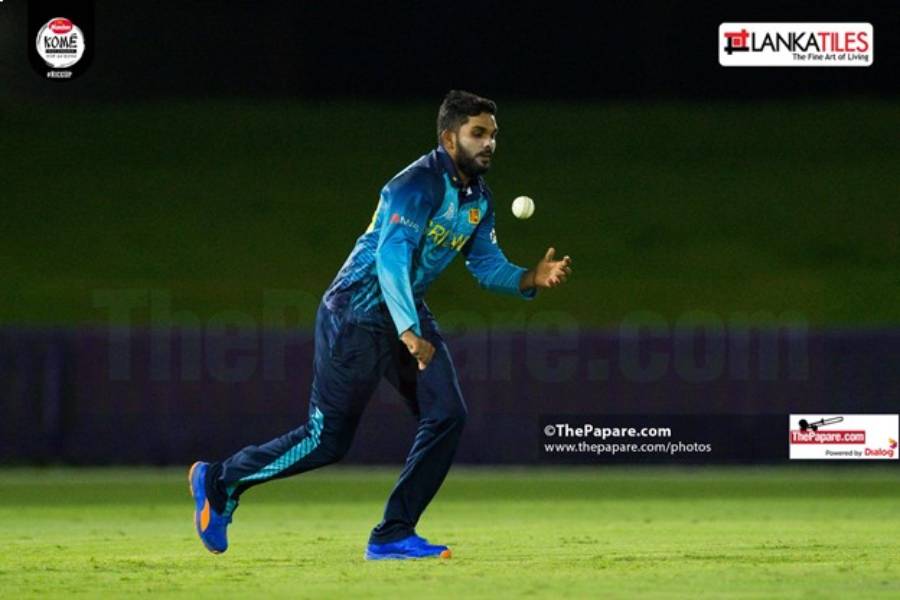 Wanindu will lead the spin pack with young Maheesh Theekshana and possibly Akila Dananjaya, depending on if Sri Lanka go with the extra spinner or not.

The lack of a left-arm spinner might come back to haunt Sri Lanka, as the variation could prove vital.

Another combination the Lankans might try out is having an extra all-rounder in De Silva or Asalanka and then bring in Lahiru Kumara. Kumara bowled with pace and most importantly, control in the lead-up to the tournament.

Binura Fernando is the left-arm seam option available for Sri Lanka, if they need variety.

If you have watched Sri Lankan cricket for the past 6 months, this is an obvious answer. Wanindu Hasaranga will be the key for Sri Lanka. But saying that, it being the obvious too could result in trouble for Sri Lanka.

Everyone will have a plan for Hasaranga and how he tackles that will have a great impact on Sri Lanka’s returns. 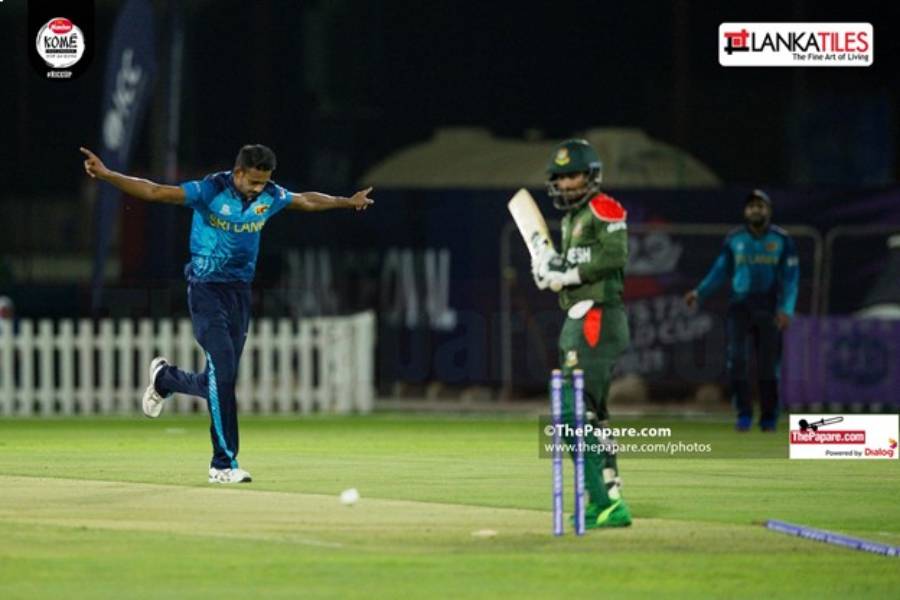 Chameera is one of the leading Powerplay bowlers in the world this year. His 4 overs and the time that he bowls, will be crucial for the Lankans too.

These two are the well-known treasures in the Sri Lankan squad. But, silently, Avishka Fernando could be a vital cog in Sri Lanka’s World Cup campaign. With the kind of form he is in, he could put Sri Lanka in commanding positions.

Read : A super over from a super bowler

Another silent threat would be the mystery spinner, Maheesh Theekshana. He might not be the celebrated star of the team, might not have the flare of Ajantha Mendis, might not be as mysterious as he is said to be either with all the video footage of him out there, but the guy bowls impeccable lines. His economy rate will be a key factor in Sri Lanka’s success.