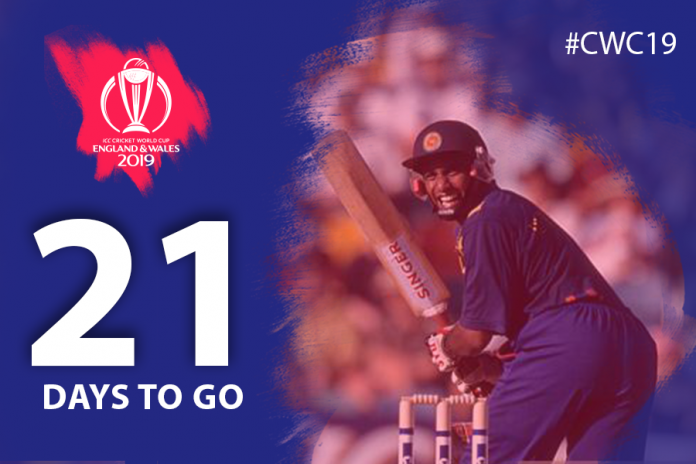 In our parts of the world, a national disaster would trigger much change. Right or wrong, heads would roll as the blame game starts and the buck is passed onto someone.

Usually, there will be some soft targets who will be made scapegoats. Cricket is no different. After Sri Lanka failed to make it to the second round of the ICC World Cup in 1999, the system was given a shake up. Arjuna Ranatunga was sacked as captain and was dropped from the ODI side. So was Aravinda de Silva. They were told that the doors of the Test team, however, would be opened for them. Hashan Tillakaratne, only 32 then, was not so lucky. He was axed from both forms of the game. So was Roshan Mahanama.

Roshan got fed up and gave it away totally, announcing his retirement immediately. He went onto write a popular autobiography and appropriately named it ‘Retired Hurt’. Despite having little hope, Hashan decided to fight his case.

Players who hail from Nondescripts Cricket Club or better known as NCC have a unique attachment to the club, we don’t often see anywhere else in the country. Often players who come to NCC stay there till they are done. The club has been extremely good at supporting the players through good times and hard times.

Often players in the national set up don’t get to play much for their clubs. Now with him out of the set up, Hashan made himself fully available for the next two seasons. He had one desire – to make a comeback to the side and prove that he still had it in him to perform at the highest level. He was making loads of runs for NCC. In the meantime, the national team was blowing hot and cold.

England’s tour of the island in 2001 would help selectors soften their stance. Sri Lanka had won the first Test in Galle by an innings and then cracked under pressure to lose the next two games and suffer a series loss. The inability of young players to handle pressure was exposed. Suddenly everyone was asking the question, why not play Hashan?

He made a comeback during the Indian series later that year where he made a hundred at SSC. A couple of months later, the West Indies arrived and Hashan was hungry for runs. A double hundred followed. He made 403 runs in that series and was dismissed only once.

Then came the greatest moment of his career as he became the first Sri Lankan to post a hundred in South Africa. Chairman of Selectors Guy de Alwis retained him for the ODI series that followed and two months later announced him in the World Cup squad as well. De Alwis argued that with the World Cup being played in South Africa, the team needed someone to hold the innings together in those tough conditions. Hashan had gone onto prove his detractors wrong. Sadly, he had missed out on two years of international cricket by then.

Hashan and Sanath Jayasuriya put on 170 runs for the second wicket against New Zealand in Bloemfontein in the 2003 World Cup. It was the third highest partnership for any wicket for Sri Lanka across all World Cups and the highest for the second wicket. Hashan made an unbeaten 81 in that game.

Hashan had a decent World Cup batting at number three. At the conclusion of the tournament, he announced his retirement from ODI cricket. With Sanath Jayasuriya stepping down from the captaincy, Hashan was made the Test captain. A year later, he retired from all forms of cricket. His story is a remarkable one in the annals of Sri Lankan cricket. His message was simple – Never give up.