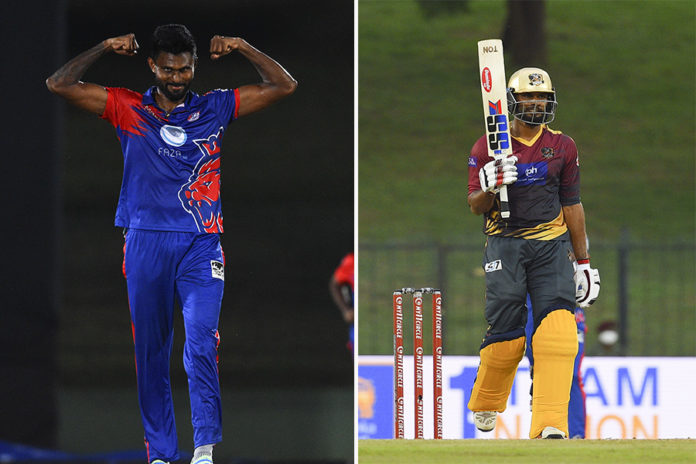 Isuru Udana has been signed up by Bangla Tigers in Abu Dhabi T10 League as the icon player of the squad for the 2021 season.

2021 T10 League also known as Abu Dhabi T10 2021 is the fourth season of the tournament. It was scheduled to be played from 19th to 28th November 2020 at the Sheikh Zayed Cricket Stadium but the tournament was rescheduled to be held from 28th January to 6th February 2021 due to the COVID-19 pandemic.

More than 15 Sri Lankan players competed in the last as Abu Dhabi T10 in 2019 including Lasith Malinga, Thisara Perera and Kusal Perera.

Apart from Udana, three more Sri Lankan players; Dasun Shanaka, Bhanuka Rajapaksa, Dushmantha Chameera have been retained by the franchises as well after their successful season in 2019.

It can be predicted that more Sri Lankan players will feature in this tournament and the announcements the player signings are expected in the coming weeks.

Apart from the players, former SLC Analyst and current Delhi Capital performance Analyst Sriram Soumyajala is confirmed as the Team Manager of Bangla Tigers as well. ThePapare.com understands that he has been in the forefront to pick Sri Lankan players in the league.