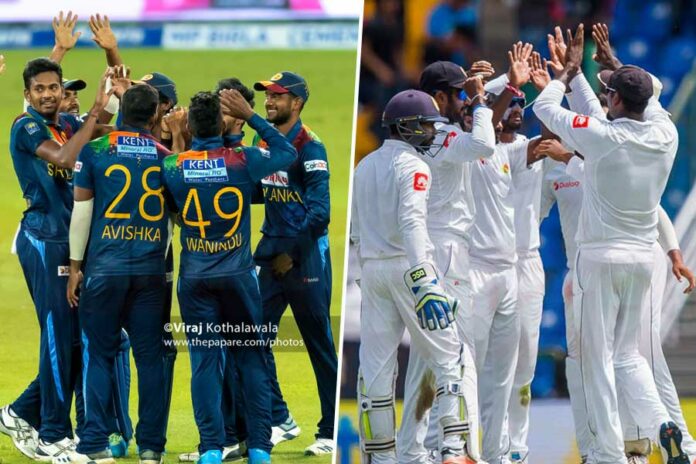 The two-match Test series is scheduled to be played from 25th February to 09th March. The first Test match will be played at Bengaluru Cricket Stadium, a venue that will be hosting a Test match after 28 years.

The second Test match has been scheduled to be played at Mohali. The three-match T20I series will be played from 13th March to 18th March at Mohali, Dharmasala and Lucknow.

Sri Lanka’s last tour to India happened in January last year where they played a 3-match T20I series. Sri Lanka will be playing India in a Test match series after 5 years as they last played a Test series against India in their backyard in 2017.