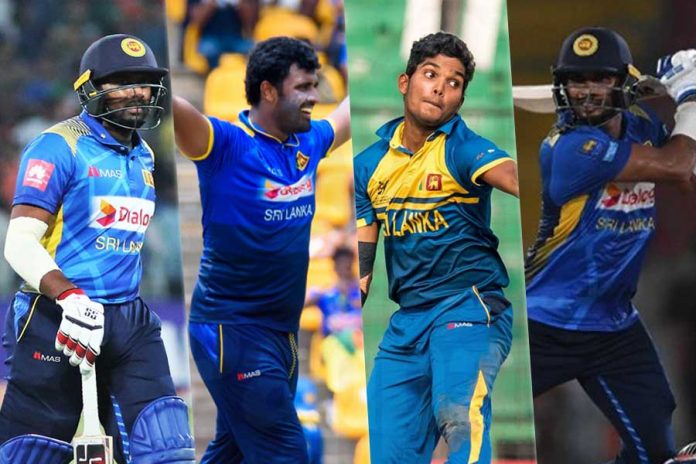 The 3rd edition of the T10 league, which is organized by the Indian company T10 Sports Management, will feature 7 Sri Lankans this year. The league is a sanctioned tournament by the ICC and the Emirates Cricket board, and its 2019 edition is scheduled to be played between 15th and 24th November.

Out of the 7 islanders, all-rounder Thisara Perera has been chosen as an Icon player for the ‘Bangla Tigers’ team while veteran seamer Lasith Malinga was retained by the ‘Maratha Arabians’ team for the 2nd year in the auction that was conducted yesterday (16) in Dubai.

Apart from those two, Dasun Shanaka, Kusal Perera and Niroshan Dickwella are the only Sri Lankans to have to secure a position in one of the franchises, out of the players who have played in the 2018 edition of the tournament.

With their dazzling performances in the recently concluded Sri Lanka tour of Pakistan, young leggie Wanindu de Silva and attacking batsman Bhanuka Rajapksha have also secured stints at the tournament. These two players have not played in the 2018 tournament though they represented ‘Team Sri Lanka’ in the inaugural tournament of the T10 league.

All the games of the 8-team tournament where a match will be played during a 90-minutes window for 10-overs a side, are scheduled to be played at the Sheikh Zayed Cricket Stadium, Abu Dhabi. Teams will be divided into 2 4-team groups in the preliminary stage and then they will progress to super league round and knock outs.

Here is the full list of Sri Lankan players and their franchises.

Boyagoda and Amarasinghe shine for NCC in drawn encounter