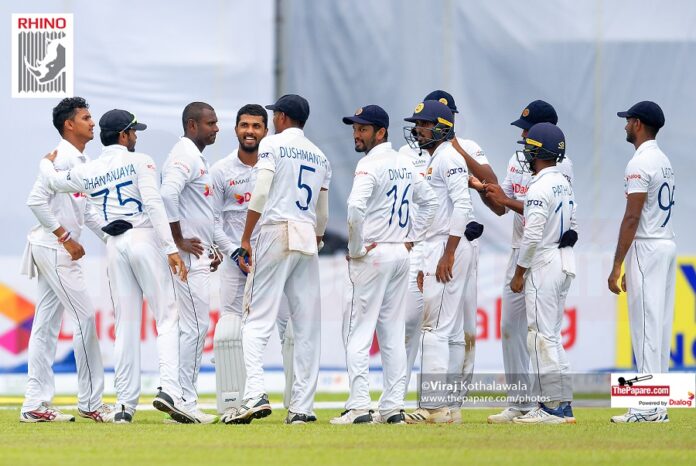 The decision to give a break to speedster Chameera is ideal when it comes to workload management, as he has been involved in a busy schedule in the last few months with the Sri Lanka camp.

WATCH – Is Dimuth Karunaratne the best red-ball batter for Sri Lanka? – Around the wickets

The second Test between the two sides will begin on 29th November at the same venue. The hosts will be keen to win the next Test and bag 12 more points to remain at the top of the ICC Word Test Championship points table with 24 points in 2 matches.