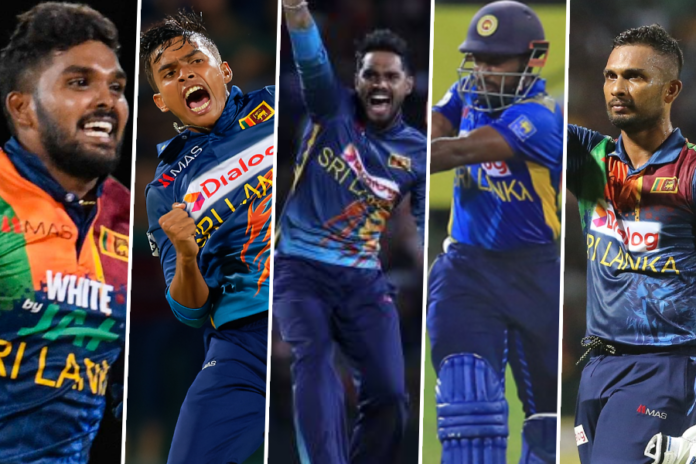 The five franchises namely Colombo Stars, Aura Dambulla, Galle Gladiators, Jaffna Kings and Kandy Falcons had picked their squads through a player draft which held a few months ago but due to the changes of the dates of the tournament, the franchises have made several changes to their line-ups.

The 3rd edition of the Lanka Premier League, Sri Lanka’s topmost domestic T20 league with an international flavor, will commence on the 6th of December 2022. This year’s edition will be played across 3 venues, namely MRICS, Hambantota; PKICS, Kandy; and RPICS, Colombo.