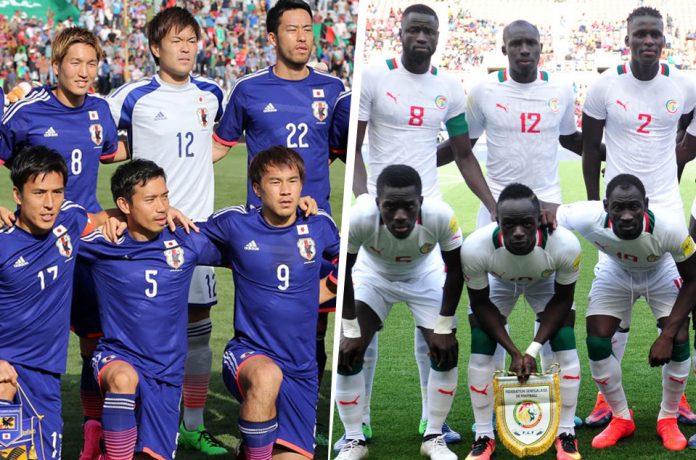 Senegal will be looking for another memorable World Cup return while Japan will aim to go beyond the round of 16 stage in the 2018 FIFA World Cup.

Spain, ranked 6th in the FIFA World Rankings, is one of..

The Lions of Terenaga will be participating in their 2nd World Cup in Russia this summer. Senegal were quarterfinalists in 2002, where they surprised the world football fraternity with their exuberant style and goal celebrations.

In 2002 the man who inspired Senegal to show their strength at the international level was their coach, Frenchman Bruno Metsu. Senegal qualified for its first World Cup by eliminating Morocco, Egypt and Algeria. During the playoffs, El-Hadji Diouf, finished as second in the list of top goal-scorers with 9 to his name.

The opening game of the 2002 edition was between France and Senegal which saw Papa Bouba Diop score a famous goal to beat the defending champions from 1998, arguably the most cherished day in Senegalese football.

In the group stages they managed to draw against Denmark and Uruguay and make their way into the quarter finals by beating Sweden on the golden goal rule. They eventually lost to Turkey in the quarterfinals.

Senegal qualified unbeaten this time around; Kara Mbodji sealed a near-flawless campaign for the Lions of Terenaga, firing in a thunderous header against South Africa in stoppage time of their final game.

However, the game had to be replayed due to controversies regarding the refereeing and the result was annulled by FIFA. A tough qualifying system in CAF with 3 stages had the Senegalese working hard for a spot in the World Cup. Their group comprised of Burkina Faso, Cape Verde and South Africa.

Senegal will be coached by Aliou Cisse, who was captain of the Senegal side that made history at the 2002 FIFA World Cup. He has also impressed as coach since taking charge in 2015 and led his team unbeaten through Group D in the African qualifiers.

Cisse used the 3-5-2 formation in the friendlies against Uzbekistan and Bosnia which ended up in draws instead of the 4-3-3 used during qualifying. It’s yet to be seen if he will revert to the tried and tested formation during the tournament.

Play will be dictated in the midfield where the line-up has a premier league look with all of the players playing their club football in England.

Physicality and pace are the key factors for the Senegalese, whereas not having big tournament experience could cost them. A majority of players their players play their club football in France and England, so they might fancy their chances, however, the 2 teams in their group who are tipped to move to the knockout stages are Poland and Colombia. 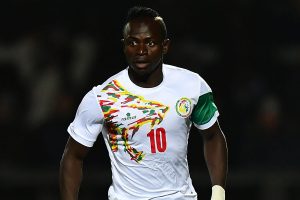 Sadio Mane, one of the leading players in the continent, came into prominence when he became the most expensive African player in history, moving to Liverpool for £34 million in 2016. His strength, speed and skill make him a major asset to Senegal. Despite a subdued early season, he started to get more involved in games especially in the Champions League with a hat-trick against Porto.

Another important player for the Terenaga, their general at the back, Kalidou Koulibaly of Napoli and Captain Cheikhou Kouyate of West Ham will also play a major role for the Senegalese fortunes. Their first game of the tournament is against a strong Polish team and the performance there will probably dictate their progress in the tournament. 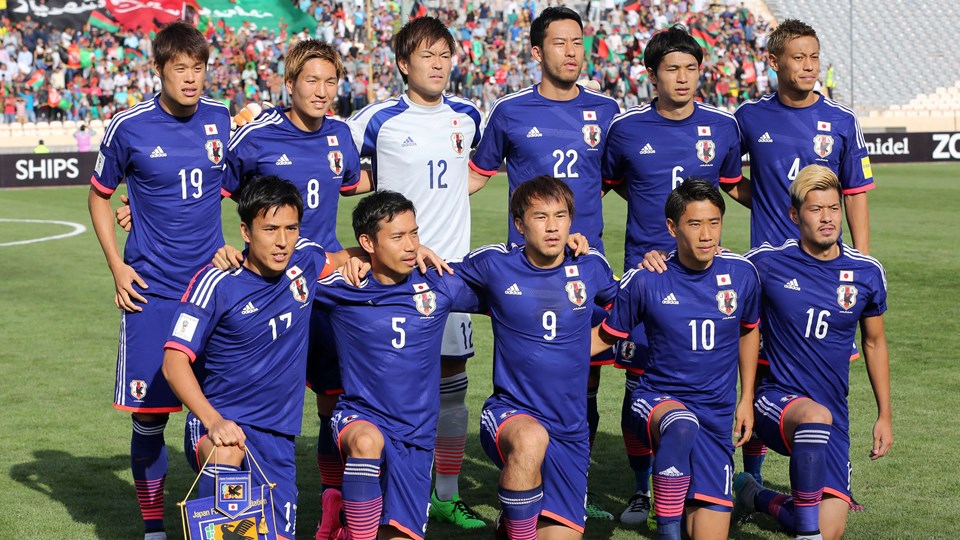 The Samurai Blue celebrates two decades in participating in FIFA World Cups with their entry to Russia 2018. First appearing in France ’98, Japan has not missed a World Cup since then. Now in their sixth appearance, only Brazil can boast of more consecutive appearances since making their debut.

1998 saw Japan emerge on the world stage, but they couldn’t find a way past the group stage, losing all three matches. It was on home soil in 2002 that Japan showcased their footballing prowess, making it to the round of 16. Though they would have loved to match their cohosts South Korea, it was a tournament to remember for the Samurai Blue.

The tournaments in 2006 and 2014 were forgettable as they did not progress beyond the group stage, but they made it to the round of 16 once again in 2010.

Japan finished top of group B in the Asian qualifying and their place in Russia was confirmed when they beat Australia 2-0 with a game in hand. The group had fellow world cup finalists Saudi Arabia and Australia as well as United Arab Emirates who incidentally beat Japan 2-1 in their own back yard.

The team though playing a counter attacking system, managed to top the group. In the 2 friendly matches in March they managed to draw 1-1 with Mali and lost 1-2 to Ukraine. Before the start of the tournament they will be playing Ghana in the Kirin Challenge Cup and two friendlies against Switzerland and Paraguay.

During the qualifying stage it was Vahid Halilhodzic (led Algeria past the group stage in 2014) who made it possible for Japan to qualify for Russia 2018. He shone more of efficiency than flair which in the past did not work for the Japanese. However due to disputes with the Japanese FA on a new contract, Halilhodzic left the team.

Veteran Japanese coach Akira Nishino was appointed in April 2018 and will lead the team in Russia. Nishino’s FIFA World Cup experience extends to playing in four World Cup qualifiers for Japan in 1977. However, the veteran coach does have experience of managing at FIFA tournaments, taking charge of his country at the Men’s Olympic Football Tournament Atlanta 1996 and guiding Gamba Osaka to the FIFA Club World Cup semi-finals in 2008.

He has now turned to the experienced Japanese players more than the previous manager. Nishino will be looking for more of an attacking setup and could play a 4-4-2 formation if all his forwards are fit.

Experienced Europe-based players bring in stability to the team, with the likes of Shinji Kagawa, Keisuke Honda, Shinji Okazaki, Makoto Hasebe and Maya Yoshida playing in their second World Cup.

Goalkeeper Kawashima is in his third World Cup and has seen it all. The managerial change could play a part as their playing style has changed in the last month.

Shinji Kagawa who had another stellar season with Borussia Dortmund along with the dead ball specialist Keisuke Honda will be in the heart of the midfield and everything that Japan creates. 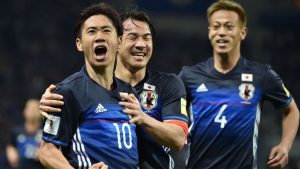 Shinji Okazaki who has more than 50 international goals for Japan will be hoping to add to his goal tally in Russia after the new coach Nishino gave him a call back to the national team. Others to look out for will be Maya Yoshida of Southampton in defense and experienced Yuto Nagatomo who is vying for his 100th cap.

Malinda Warnapura’s moment in Sri Lanka’s only Test win in the...