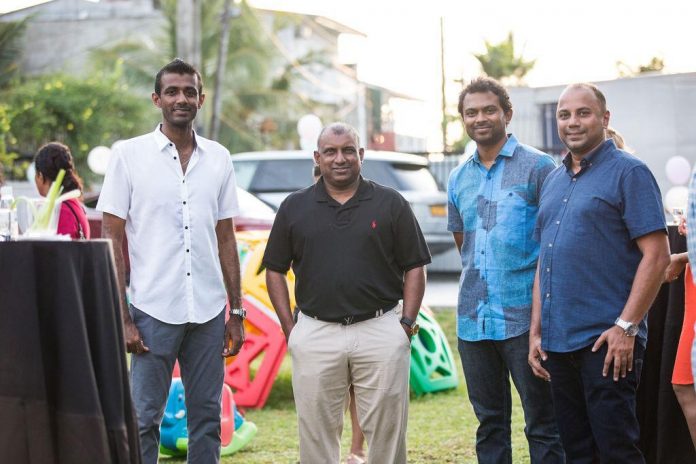 Maharoof a celebrated cricketer of his playing days have now entered a new sector following his retirement. He is a part of the administration in the recently opened kindergarten school which was inaugurated on the 7th of September 2017. The opening ceremony was attended by renowned cricketers like Aravinda de Silva, Muttiah Muralitharan, Ajantha Mendis and Mahela Udawatte. Leading musician Santhush Weeraman and other media personnels were also present at the ceremony.

The all-rounder has been showcasing abilities off the field post-retirement by taking up multiple roles. He is a present selector of Sri Lanka U19s and also is the manager of the Sri Lanka U19 team. He also is a freelance commentator. Now, he has branched out and added the education sector also to his resume.

The pre-school is tagged as ‘A pre-school with a difference’ and is run by highly experienced teaching professionals. The principle of the institution is Mrs. Razana Muzni and Mrs. Fazra Irfan has taken up the managerial duties. Both possess over 35 year of experience collectively.

“I feel really glad. A lot of people have put a lot of effort into this. I’m excited on developing the school from scratch and giving all the children a unique opportunity to learn in every way possible. Everyone has been overwhelmingly positive.” – Mrs. Razana Muzni.