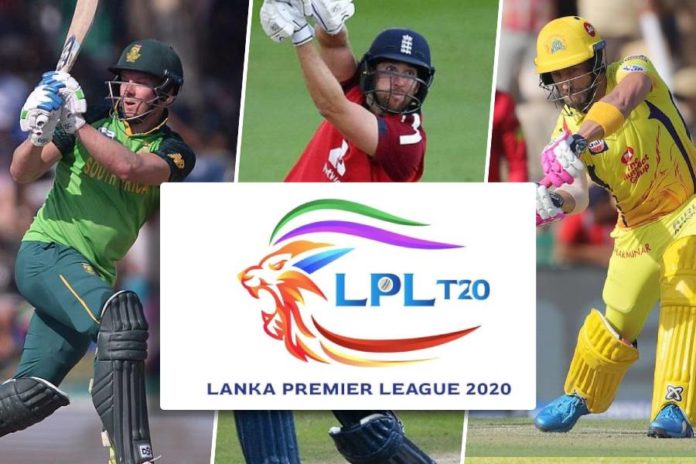 The participation of Faf du Plessis, David Miller and Dawid Malan who were picked as overseas players for the Lanka Premier League, will be in doubt as the domestic T20 tournament will clash with the proposed limited over international series between England and South Africa.

England’s white-ball tour of South Africa next month has finally been given the government’s green light and will consist of three T20Is and three ODIs from November 27 to December 9. The players mentioned, South Africa’s Du Plessis and Miller as well as England’s Malan are obvious picks in their limited overs squads.

The Lanka Premier League is scheduled to commence on 21st November and will be played over 15 days, which means the participation of these players will be in doubt because of the clash of schedules.

In-form opener Du Plessis was picked for Colombo Kings while Malan and Miller were chosen for Jaffna Stallions and Dambulla Hawks respectively. The two South Africans are already part of the ongoing Indian Premier League which will conclude on 10th November.

Apart from the ENGvSA series, another two international tournaments have been scheduled during the LPL. West Indies’ tour of New Zealand will commence on 27th November while India’s tour of Australia is also set to begin in the last week of November.

However, no players from these squads have been selected for the LPL. No current national players from Australia, India or New Zealand were picked in the LPL draft while West Indies’ Andre Russel, Carlos Braithwaite and Chris Gayle are not part of the announced West Indian squad for New Zealand.