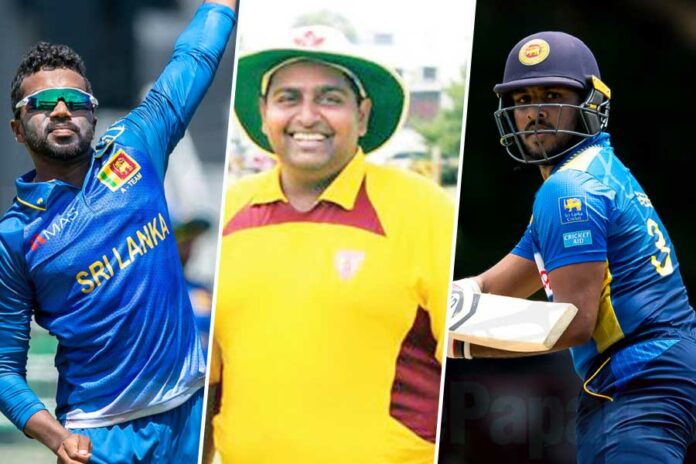 Read: Sajith Fernando given a role in USA Cricket

Eight more Sri Lankans will participate along with Ranatunga in the city-based franchise tournament named Minor League Cricket (MiLC), which will be held in the USA.

The players drafted for the 27 city-based franchise tournament have been announced by American Cricket Enterprises (ACE), with the tournament set to kick off on the 31st of July.

Read: Amila Aponso to migrate to the USA

The tournament will be played over six weeks, with the participation of over 80 first class Cricketers from around the world.