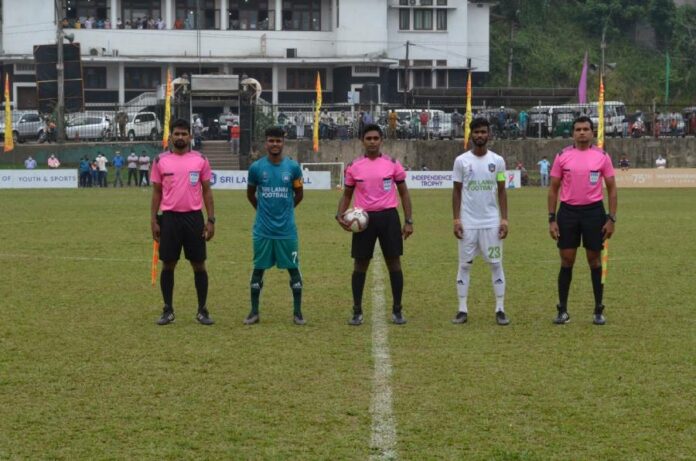 Northern Province came from a goal down to draw Western Province 1-1 at the Seevali Grounds in Rathnapura.

Things started positively for Western with Northern goalkeeper M. Sathushion fumbling a routine collection from a Chalana Pramantha cross into his own goal giving Western a 1-0 lead in the 10th minute. Though they pushed for more, Western were not able to add further in the first half.

With Western using a defensive approach, Northern came back into the game in the 2nd half. They were rewarded in the 80th minute when V. Geethan headed in the equalizer.

Eastern Province drew 0-0 against Southern Province at the Municipal Council Ground in Kegalle.

Neither side created many chances in the 1st half with Eastern happy to sit back and allow Southern the major share of the possession. However, in the 2nd half Eastern were the more aggressive side creating a few chances but poor finishing let Southern off the hook while Southern failed to register a single shot on target.