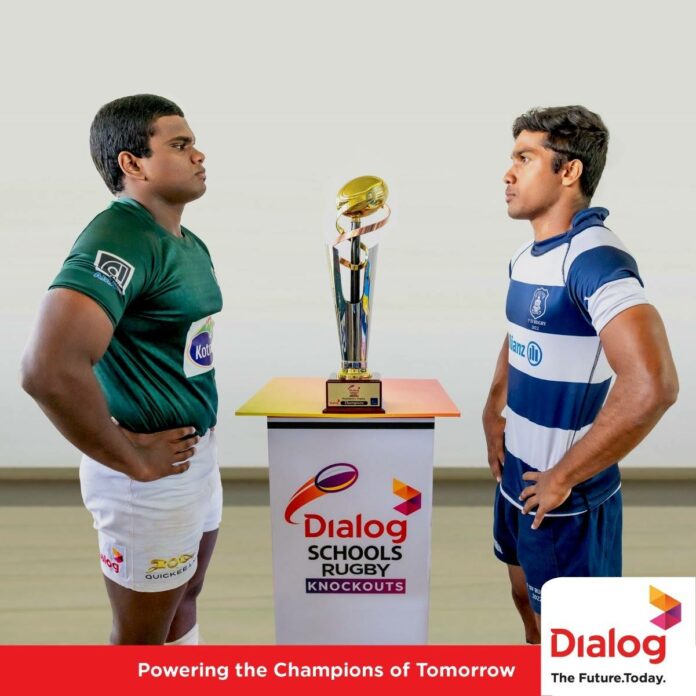 Isipathana College and St. Joseph’s College will meet once again, this time to battle it out for the President’s Trophy Knockout Championship. They overcame S. Thomas’ and Wesley College in their respective semi-finals, setting up a mouth-watering final on the 11th of September 2022, at the Royal College Sports Complex from 4.00pm onwards.

Isipathana had it all their way against S. Thomas’ in the semi-final, defeating the Thomians 29 (4T 3C 1P) – 13 (1T 1C 2P). The Thomians entered the fray with a chance to upset, however, a well drilled Green Machine was out of their league, cruising through to yet another final.

The game was a one-sided affair from the onset as Pathana were unstoppable. S. Thomas’ on the other hand, will not be too pleased with the defeat, however, a positive end to the season following victories against St. Peter’s and Vidyartha gives them new hope for 2023.

This game was one of the tightest we have seen throughout the season as both teams were inseparable after 70 minutes. Both teams looked fragile in wet conditions at the Park as the rain gods got in the way.

After 80-minues of exhilarating Rugby, it was just 3-points that separated the teams, thanks to a Penalty in sudden death.

Wesley gave the Josephians a run for their money, however, the bounce of the ball went the way the lads in Blue and White as they secured their place against Isipathana, in the President’s Trophy final, their 3rd final in 6-years.

>> Josephians scrap past Wesley in Extra-time

It was just 3-points that separated the two sides as Isipathana narrowly got the better of their opponents.

It wasn’t a convincing win at all as the Josephians put their bodies on the line, pushing their rivals to the brink, however, the grit of the Green Machine and Rinesh Silva’s boot separated the two sides, as Pathana went on to secure the league title unbeaten the following week. 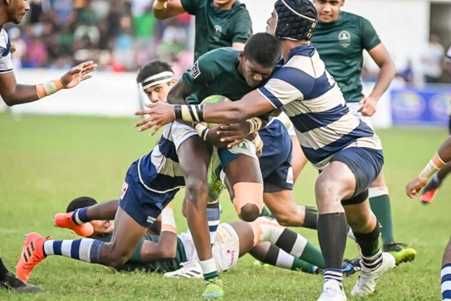 Both teams meet each other with plenty at stake. St. Joseph’s will be aiming to go one better while isipathana will be wanting to end their season as unbeaten double champions.

Isipathana College will come in, odds on favourites, given their supreme brand of running rugby clicks at the Complex.

The Josephians on the other hand will have plenty to do if they are to turn the tide. Their forwards as well as back line will need to play out of their skins and hope for the bounce of the ball to go their way.

History between the two teams is largely in favour of the Green Machine, however, we should not forget the last meeting between the sides in the Presidents’ Trophy final in 2017.

If Isipathana are to win it, they will have to bring their A-game! If the Josephians are to come up trumps, they would need an exceptional performance from their forwards and backs.

Prediction – If Pathana go on to win, it could be a land-slide victory, however, if St. Joseph’s are to win it, it will be a close encounter.