At the end of the first week of the Dialog Schools Rugby Knockout tournament, unbeaten league Champions, Isipathana and runners up St. Joseph’s cruised through to set up Semi-final dates with S. Thomas’ College and Wesley College respectively.

Isipathana College cruised through to beat a battered and bruised Dharmaraja College, defeating the visitors by a mammoth 38-06 score-line at the Complex.

The game was predominantly in the grasp of the League champions right throughout as the lads from the hill country were unable to get any momentum to make things happen.

>> Green Machine bulldoze Rajans to qualify for the Semis <<

The Thomians supremacy was on display as the game was put to bed early on, resulting in a comprehensive 35-19 win at the Park.

No messing around Shamly Nawas and his charges as they structurally managed to get the better out of their opponent.

Both teams from Kandy failed to upset, as Isipathana College and S. Thomas’ College set up a semi-final showdown at Havelock Park on the 2nd of September 2022.

Isipathana will no doubt look to bring about their high paced, electric brand of razzle dazzle Rugby but if the Thomians are to have any chance, Shamly and his band will need calm heads and a bit of the bounce of the Rugby ball to go their way.

It’s very hard to separate the two sides, but if Isipathana are to win, they will take out the game with relative ease, but if the Thomians are to do so, they will have to work their socks off. 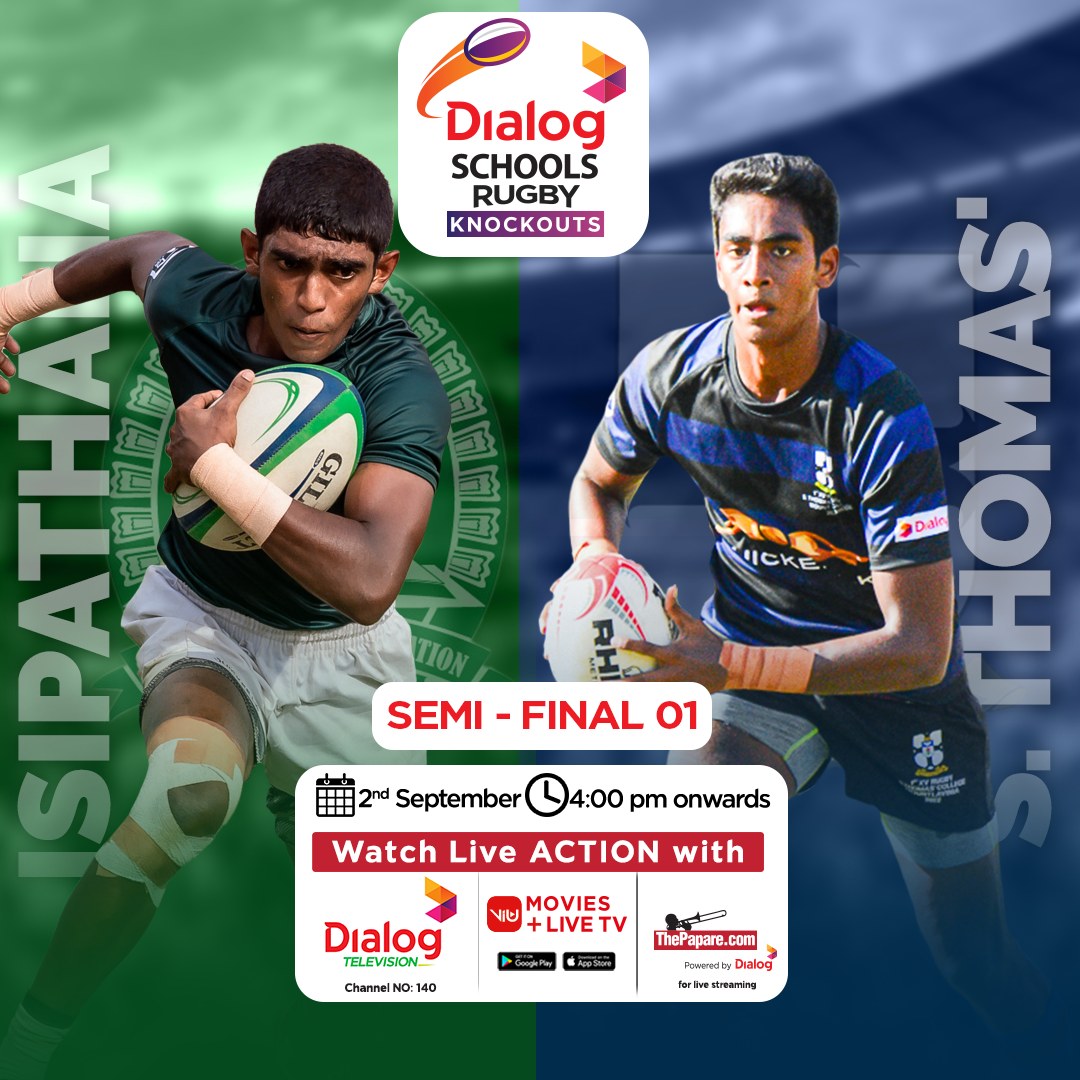 The teams from Kandy ran out of steam at the end of the XV-a-side campaign, as St. Anthony’s too weren’t able to disturb the winning streak of the League runners up.

The Antonians were in with a shout after the first quarter but a torrid half-hour, either side of the break saw them slump at the hands of the Josephians for a second time in 2022.

Two schools known for their fast-paced, open rugby met at Havelock Park to take the 4th and final spot in the Dialog Schools Rugby Knockout tournament, fondly knows as the Presidents Trophy.

Wesley smashed the visitors from Mount Lavinia with majority of the points coming in the second half. The Double blues were unstoppable not only in attack but in defence, holding out their opponent scoreless.

The Josephians and Wesley both impressed in their respective quarter-finals, winning with quite a margin on the scoreboard.

St. Joseph’s College will no doubt come in as odds on favourites to beat the Les Blues however, the faithful from Wesley will be hoping to be second time lucky as they meet at Havelock park.

Both teams seem to be falling into a smooth rhythm, especially in the second half but, the team to start off stronger will be favoured to take the game out as either side still possess a fragile side to their game. 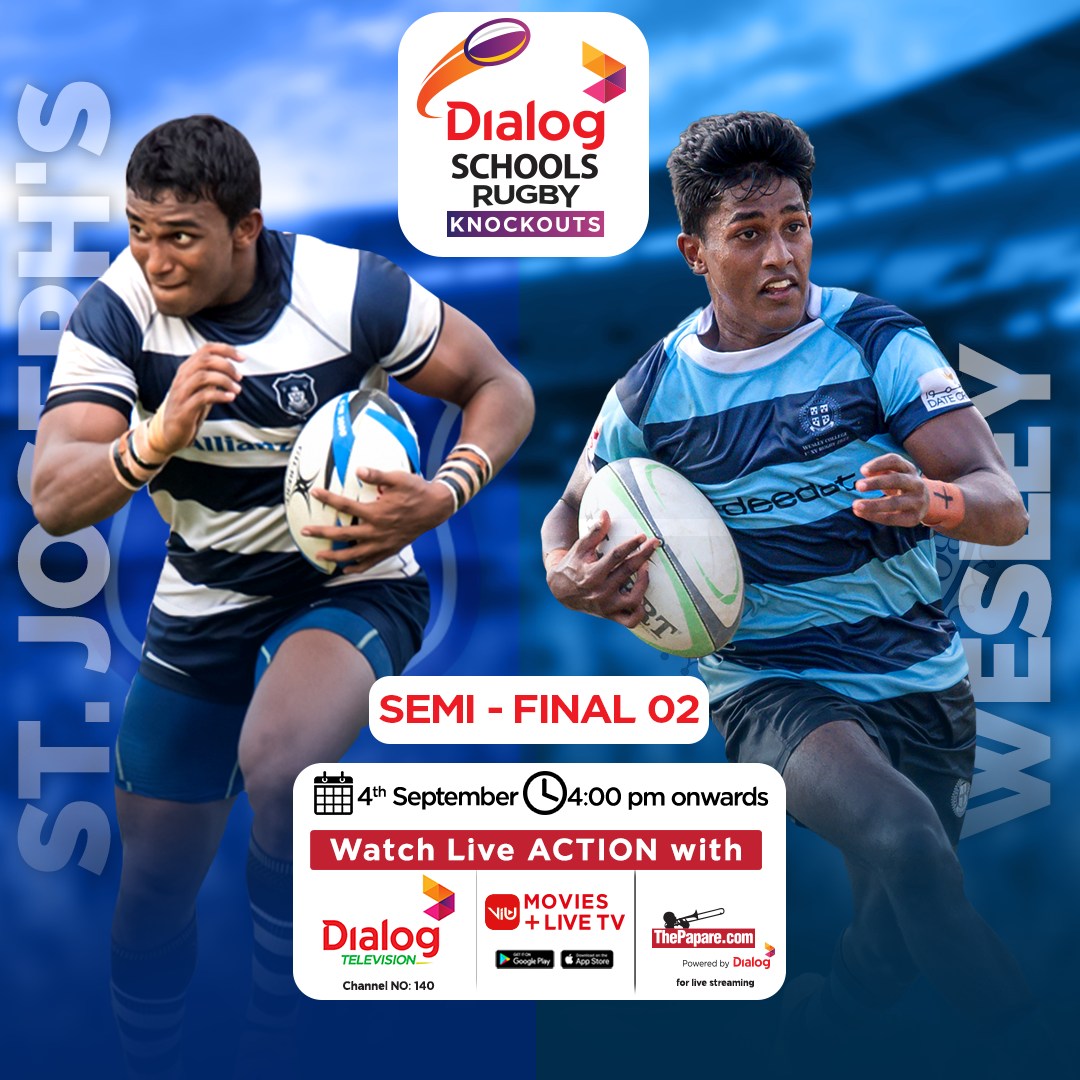