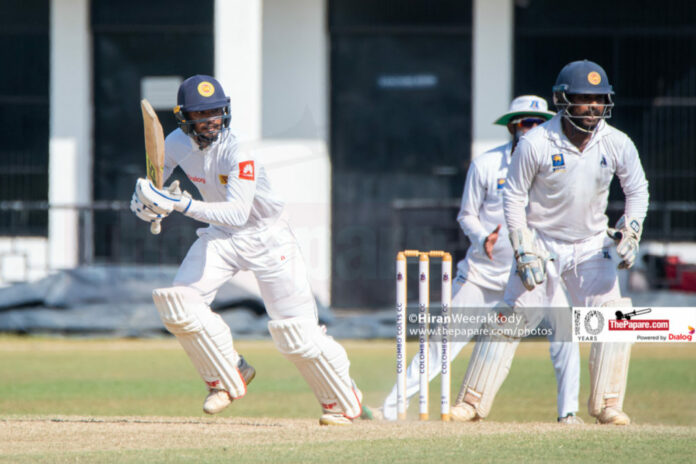 Sri Lanka Cricket (SLC) along with the Tournament Committee of the Major Club Tournaments, have finally got a green light for the resumption of domestic cricket in Sri Lanka after a lengthy hiatus due to the Covid-19 pandemic.

The Tournament Committee along with the CEO of SLC had a meeting with the Health Authorities of the Ministry of Sports recently to explore the possibilities of commencing the Major Club tournaments.

Interestingly, Sri Lankan domestic cricketers have played just 3-4 First Class matches (no limited over or T20 cricket) since March 2020 when the Covid-19 pandemic first hit the island nation, and will welcome to hear the news of the resumption of domestic cricket in the country.

Based on the feedback received from the meeting with health authorities, the Tournament Committee have set plans to conduct the following tournaments in the mentioned windows.

Meanwhile, the Major Club League Tier “A” and “B” Tournaments are kept on hold as at present.

SLC also confirmed on the overseas player rule with “a team allowed to declare in its squad a maximum of two foreign players. Only one of such players will be permitted to play in the playing eleven of any match. Every foreign player shall provide a valid No Objection Letter obtained from their Home Boards/Associations/Clubs at the time of Registration.”

However, SLC managed to successfully conduct the inaugural Lanka Premier League (LPL) in a tight window during November/December 2020.