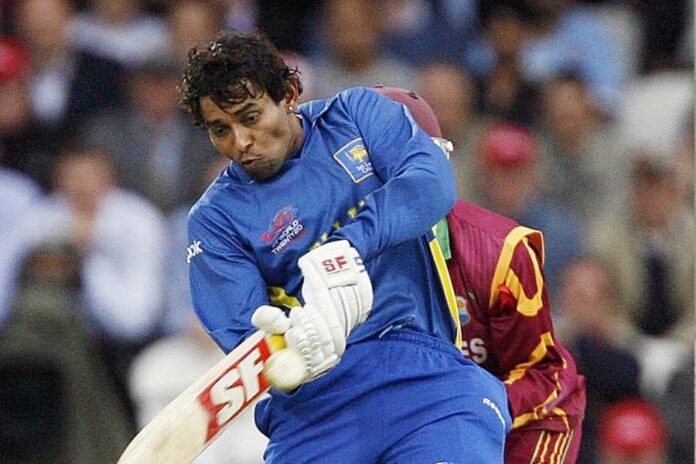 For a characteristically daring batsman like TM Dilshan, nothing could be more frustrating than a sudden collapse in the batting line-up after a fine start. That’s exactly what happened at The Oval.

Sanath Jayasuriya and Dilshan had posted a 73-run opening stand by the halfway mark. It was a relatively slow start but certainly a strong one, with wickets in hand.

However, from there things went south pretty soon. Jayasuriya departed in the 11th over, Kumar Sangakkara went back a ball later and Mahela Jayawardena fell in the next over. All of a sudden, Sri Lanka were in trouble at 77 for 3 at the end of the 12th over.

This forced the explosive opener to play the role of an anchor. Not only did Dilshan play a knock of salvation, he did it remarkably well by still keeping the scoring rate up.

He played a flawless T20 innings with zero risk involved. Didn’t try to go over the top and beat the fielders, instead picked the gaps for four. Anything full was slapped with all his might to the boundary.

The right-hander scored 12 fours and only 2 sixes in his match-winning knock.

Apart from Dilshan’s 96, the rest of the Sri Lankan batting unit only managed 56 runs. It is fair to say that Tillakaratne DIlshan single-handedly took Sri Lanka over the line to a final in the 2009 T20 World Cup.