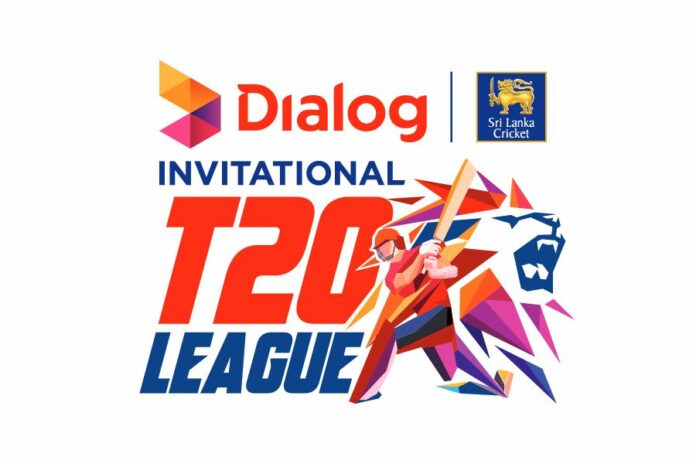 After the postponement of the third edition of the Lanka Premier League, SLC decided to organize this T20 tournament in order to prepare the national team for the upcoming Asia Cup (T20I) and ICC T20 World Cup.

Sri Lanka Cricket Selection Committee will pick 60 players (National and First-class cricketers) who will be divided into four teams to take part in the tournament.

In this four-team competition, each team sets to play 3 games in the first round and after the completion of the first round, the top two teams in the points table will qualify for the final of the tournament.

The final has been scheduled to be played on the 16th August. All the matches will be played at the R. Premadasa International Cricket Stadium.