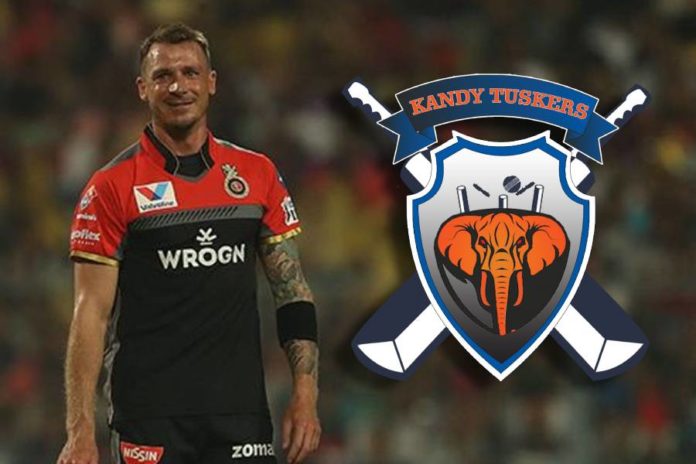 The South African speedster Dale Steyn has agreed to take part in the inaugural edition of the Lanka Premier League which will be starting on the 26th November at the Mahinda Rajapaksa International Cricket Stadium.

Kandy Tuskers were hammered by several star player withdrawals in the eleventh hour like the Caribbean superstar Chris Gayle, Liam Plunkett and Wahab Riaz. One of their latest signings, Pakistan pacer Sohail Tanvir was also diagnosed with COVID-19 virus this week.

Should be fun to see old friends and compete in some good cricket! ?

Steyn was part of the Royal Challengers Bangalore squad in the Indian Premier League 2020 but only played 3 fixtures during the tournament.

The signing of Steyn for Kandy Tuskers will be a great boost for the franchise to weaponise their pace attack and to bring much-needed expertise. Former Zimbabwean skipper Brendon Taylor was also roped in for Tuskers yesterday.

The overseas players in Kandy Tuskers are as follows