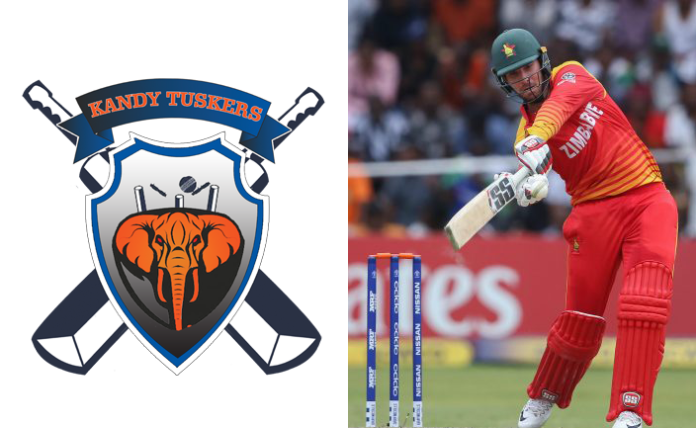 The Kandy Tuskers had a severe blow when the ‘Universal Boss’ – Chris Gayle – pulled out of the tournament earlier this week.

They have named the 34-year old wicketkeeper-batsman Brendan Taylor as the replacement for the Windies batsman.

However,the participation of Sohail Tanvir is currently uncertain as he was tested positive for COVID-19 upon his arrival in Sri Lanka.

Lanka Premier League is set to kick off on the 26th of November.